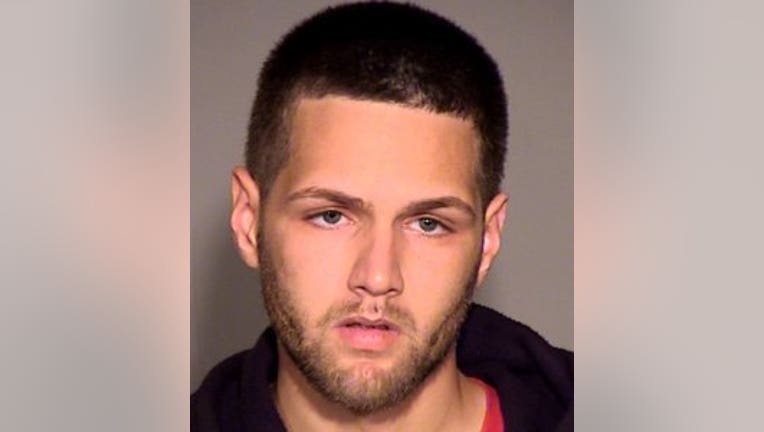 MILWAUKEE -- Milwaukee police have identified the man who was fatally shot by police on Monday, Feb. 24 as 27-year-old Lucas Alvarado.

The shooting happened around 1 a.m. on Union Street in the neighborhood near 18th Street and Greenfield Avenue. As squads were responding, the call was updated to a subject with a gun, and a description of the individual was provided. Upon arrival, officers observed a man who fit the description and gave commands to stop and remove his hands from his pockets. Police said he disregarded those commands and fled on foot.

Officers chased Alvarado and gave several commands for the man to stop, and remove his hands from his pockets. Police said the man then brandished a firearm, and officers fired shots at him, striking him. Alvarado died at the scene. 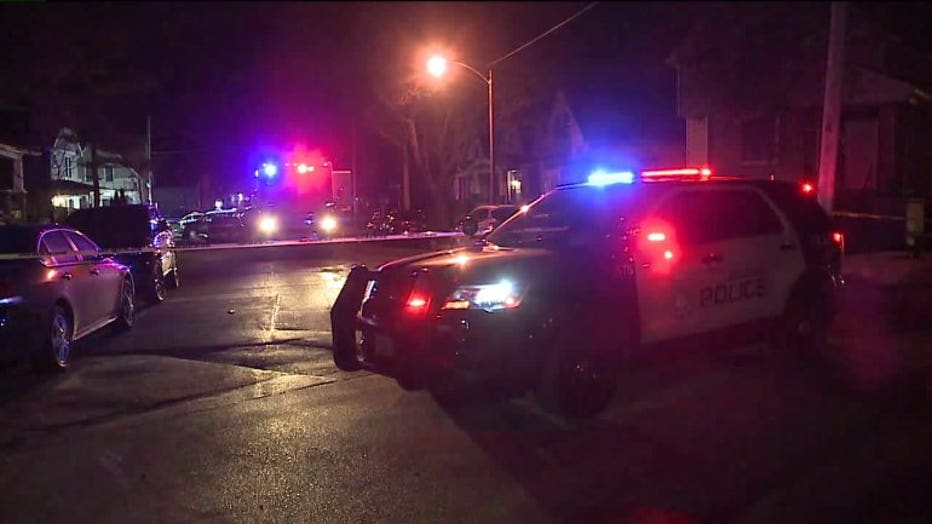 The Milwaukee Area Investigative Team is investigating the incident. Greenfield Police Department is the lead agency in the investigation. 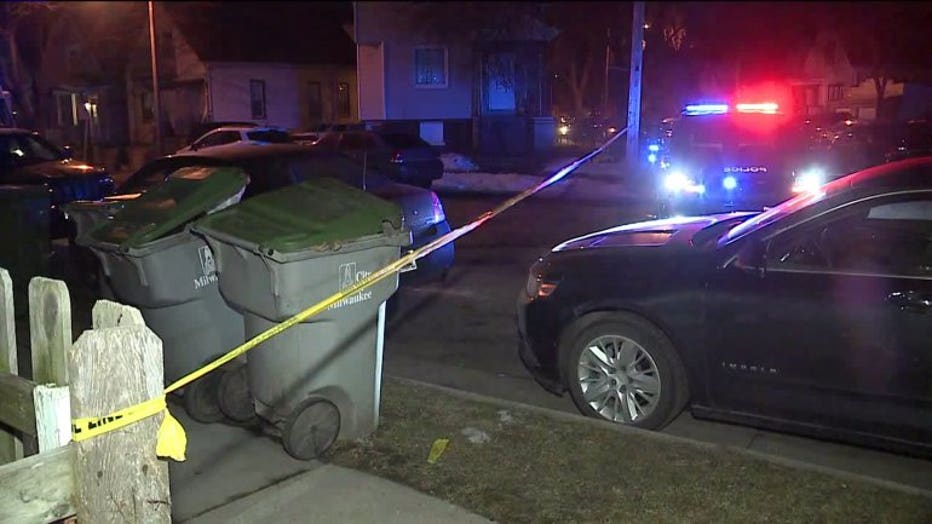