MILWAUKEE -- Milwaukee police say two men in their 20s were shot and one of them died near 66th and Lisbon late Saturday, October 15th.

The shooting incident happened just before 10:00 p.m. The circumstances surrounding the shooting have yet to be determined, police say.

The 21-year-old man suffered an non-life threatening  injury and drove to 67th and Center where he called for help. He is being treated at a hospital for his injuries.

The 26-year-old man was discovered in an alley suffering from a fatal gunshot wound. He died on scene despite the life-saving efforts of Milwaukee Police and Fire personnel. 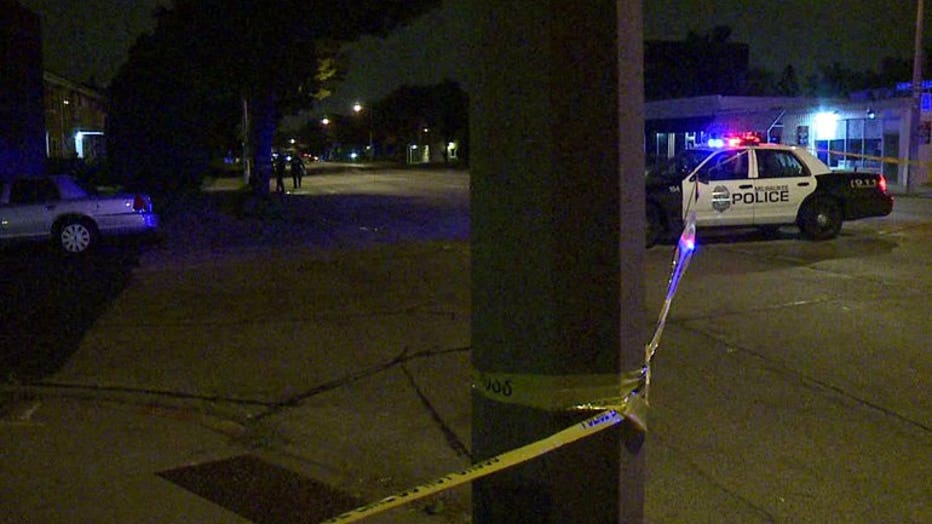