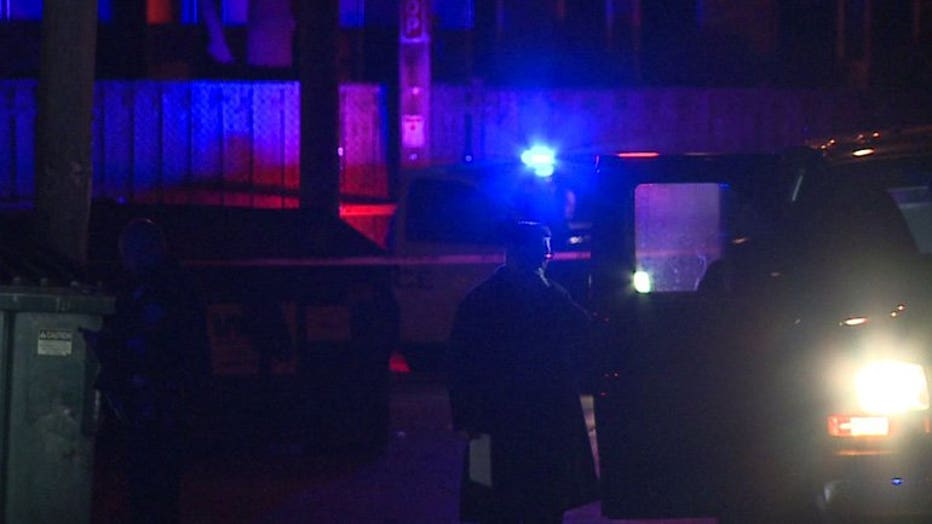 The first incident happened at 1:00 a.m. near 27th and Hope Ave. Officers responded to a ShotSpotter alert and found a yet to be identified male in his early 20s suffering from a fatal gunshot wound. He died on scene.

Around 2:45 a.m., officers were called to Comments Nightclub near 52nd and Hampton. Officers responded to a report of a man with a gun and arrived to find the 32-year-old male victim suffering from a very serious gunshot wound. He was taken to a hospital where he later died. 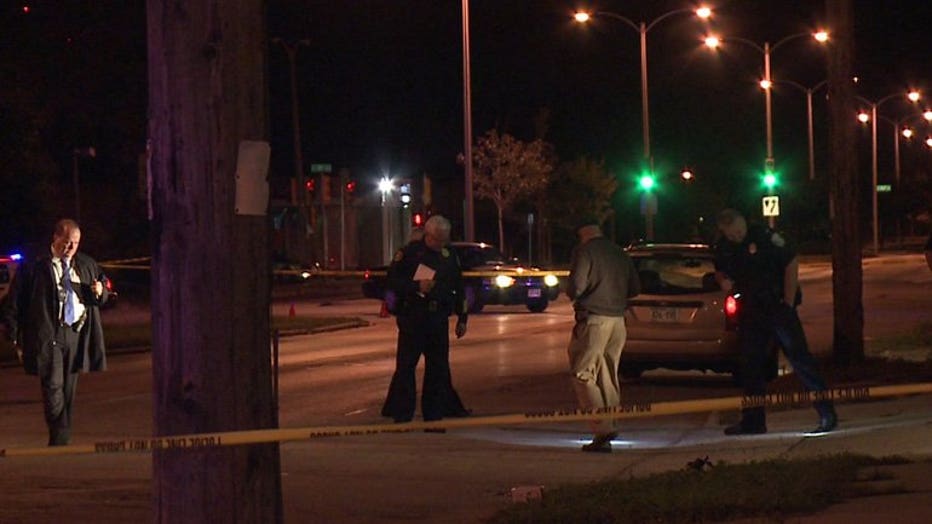 The circumstances surrounding these incidents remain under investigation.

Autopsies will be conducted on Monday.