FOX6 News is told two vehicles rollover around 3:45 a.m. -- and the drivers of those cars took off.

A third car was involved. But it is unclear if the car was damaged or if the driver was just a witness.

Officials believe speed could have been a factor in this wreck. 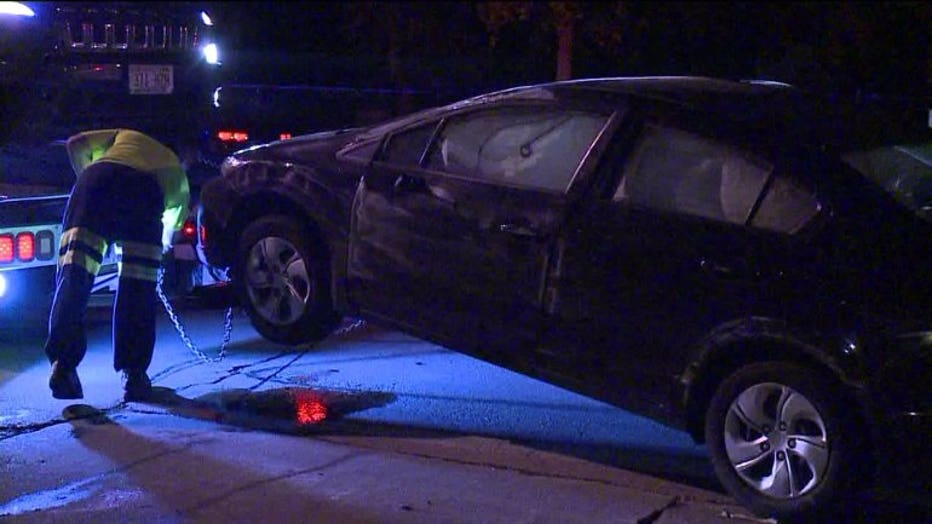