MILWAUKEE -- Milwaukee Police Chief Alfonso Morales appeared before the Fire and Police Commission Wednesday night, Nov. 20 for the final time as a job candidate -- seeking a new employment contract with the city.

Morales did not say much publicly following the private meeting with commissioners, where he made his final pitch to stay on as police chief.

This process involved community meetings and questions from the public -- a first for the FPC.

Morales did not take questions ahead of the roughly hour-long closed-door sit-down with commissioners but did briefly answer questions following the regular FPC meeting. Morales was asked how it went, and whether he could offer some information about what was discussed.

"I wish I could," said Morales. "Well, what I feel, but in actuality, it was a presentation very similar to the one that occurred at Marquette. Just a reiteration for some of the commissioners that weren't there, and I was able to answer some questions." 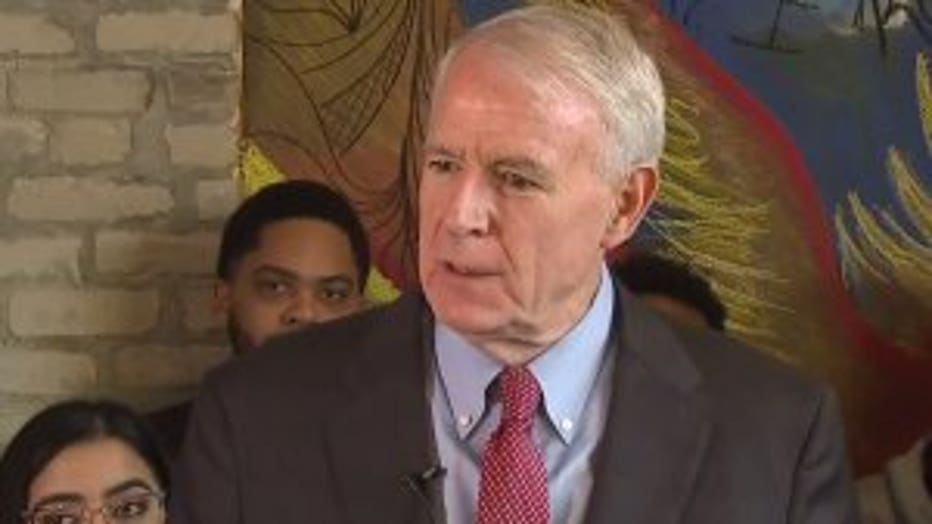 "Obviously, I hope that he retains his job, but I think that's going to be up to the Fire and Police Commission," said Mayor Barrett.

Barrett, along with the Milwaukee Police Association, have thrown their support behind Morales retaining the job he's held since 2018. 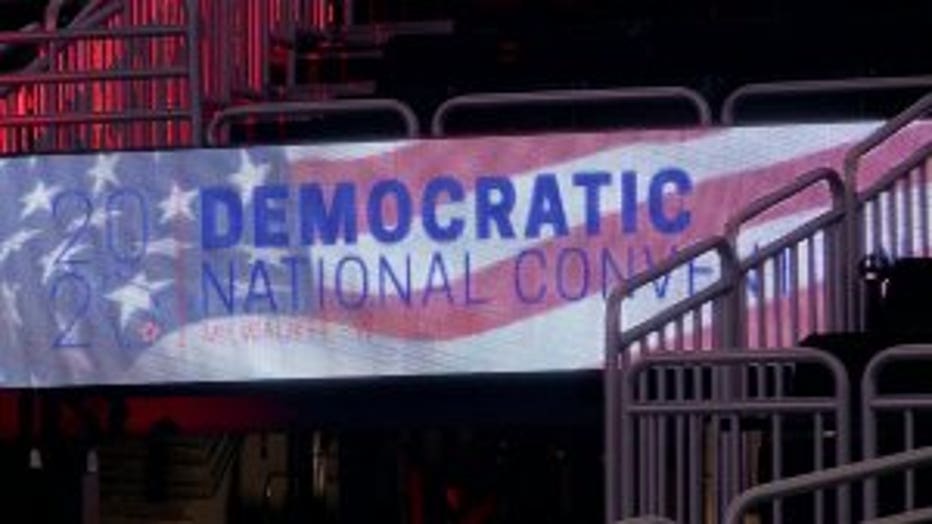 Morales said Wednesday separate from the interview process, it's been business as usual -- planning for the July 2020 Democratic National Convention.

"Well, we're going to keep on trucking forward," said Morales. "Like I said, I see myself being here throughout the DNC and continue to move forward in doing that until I'm told not to."

Commissioners declined to comment following the closed-door meeting with Morales, with the FPC scheduled to vote on Morales' employment in December.