MILWAUKEE -- Two men were taken into custody late Tuesday night, March 28th after they were found sleeping in a stolen vehicle.

According to police, officers observed two subjects sleeping in a stolen vehicle that was parked in the area of 51st and Capitol Drive around 11:00 p.m.

A handgun was in plain view and within close proximity to one of the occupants.

As a precaution, officers from the Tactical Enforcement Unit were deployed to the scene. Eventually both subjects were taken into custody.

A second handgun was located inside the vehicle. 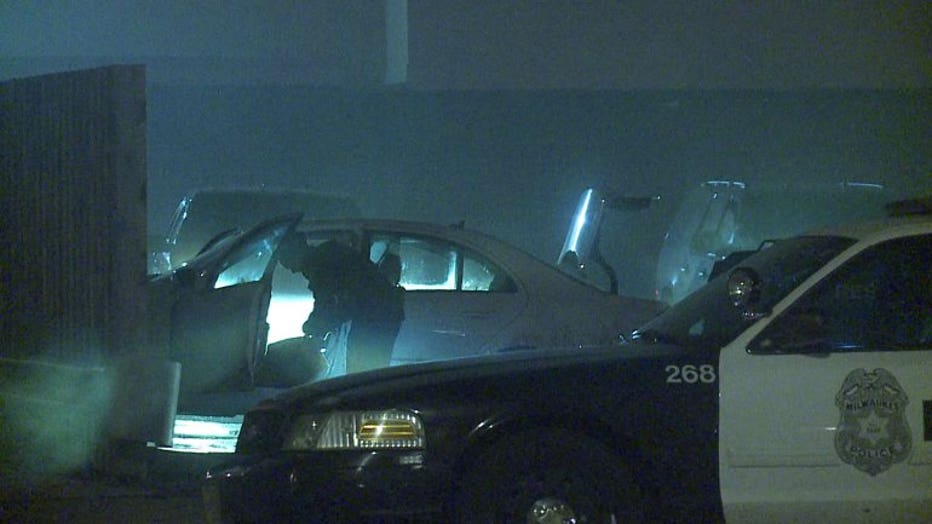