MILWAUKEE -- A 60-year-old man died from injuries he suffered in a hit-and-run crash on Saturday evening, April 8th.

Milwaukee police say the crash happened at the intersection of Hopkins and Hampton just after 8:30 p.m. The 60-year-old man was walking at the time. He was taken to a hospital where he died from his injuries.

Officials are seeking the striking vehicle which is described as a dark SUV.

The Accident Reconstruction Unit and detectives are conducting an intense investigation to locate the vehicle and driver. 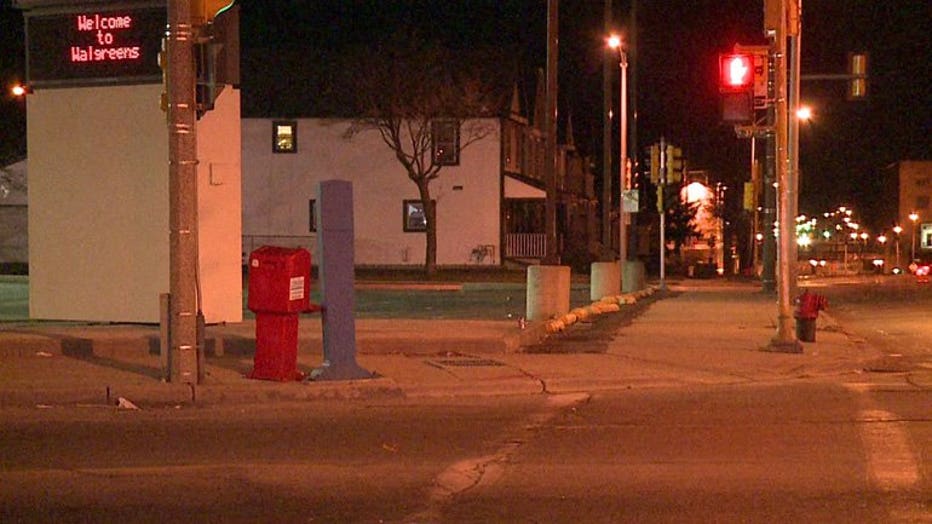