MILWAUKEE -- A 58-year-old woman suffered serious injuries in an apartment building fire late on Sunday, May 24.

The fire broke out shortly after 11 p.m. at a building near 19th Street and Juneau Avenue in Milwaukee.

The victim was taken to a hospital -- and is expected to survive.

Officials said in a news release that the fire does not appear to be suspicious -- and is believed to have been caused by a cigarette. 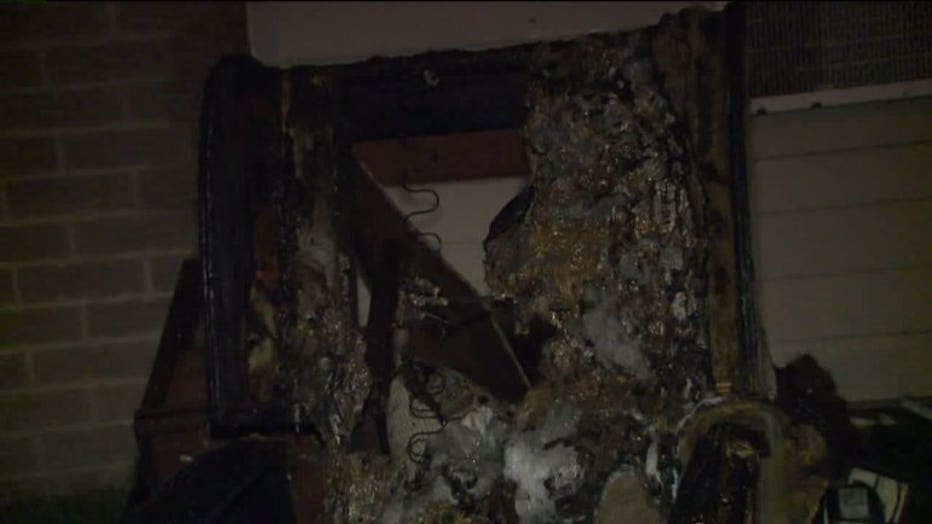