Police say the shooting happened around 6:30 p.m. The suspect fled the scene but was later arrested.

Officials say the suspect was known to the victim in this incident -- and there does not appear to be any further threat to the community.

In a separate incident, a 27-year-old man was shot and wounded near 38th and Hampton Avenue around 7:30 p.m. Friday. The victim is recovering at a hospital. 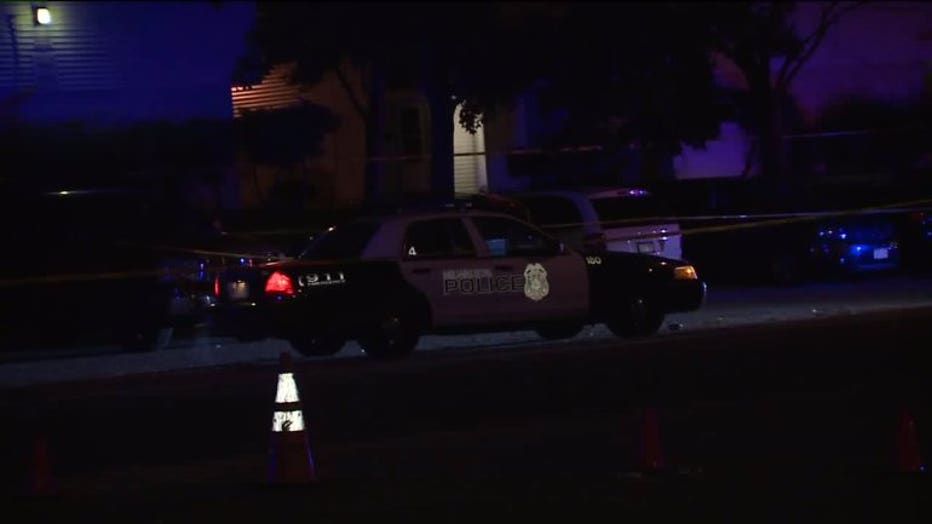 The circumstances are still under investigation and no arrests have been made at this time.