Police say a 30-year-old man suffered a serious gunshot wound that appears to have occurred during an argument. 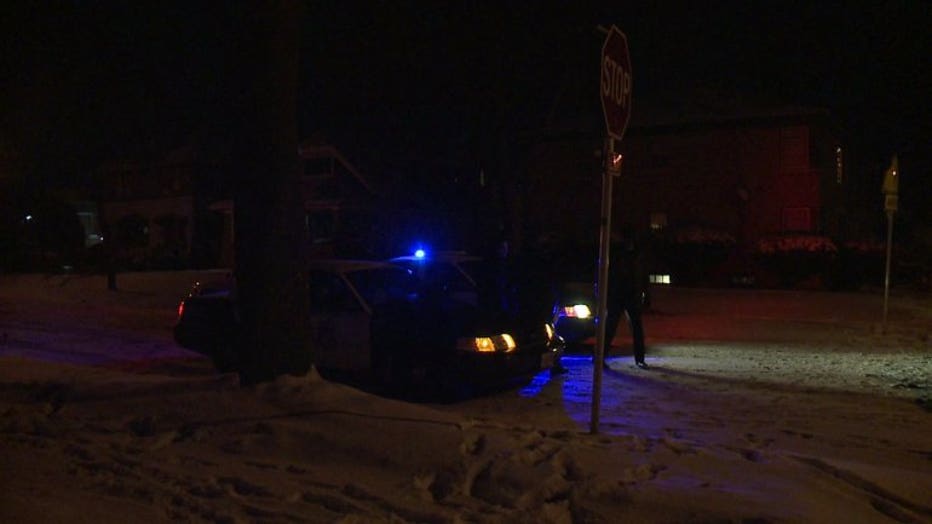 Shooting near 52nd and Clarke