MILWAUKEE -- Two people were shot and wounded on Milwaukee's north side on Monday morning, May 29th.

The shooting happened just after 8:00 a.m. in the neighborhood near 26th and Atkinson.

Officials say a 22-year-old man and a 23-year-old man were shot during an altercation amongst a group of people.

The victims were taken to a hospital for treatment of non-life threatening injuries. 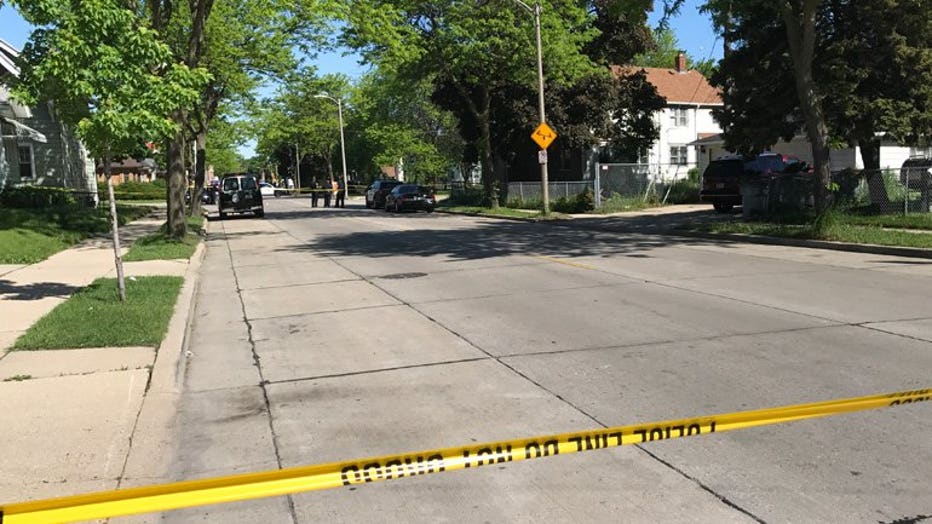