MILWAUKEE -- Milwaukee police are investigating after two people were shot following a confrontation near 24th and Hopkins. 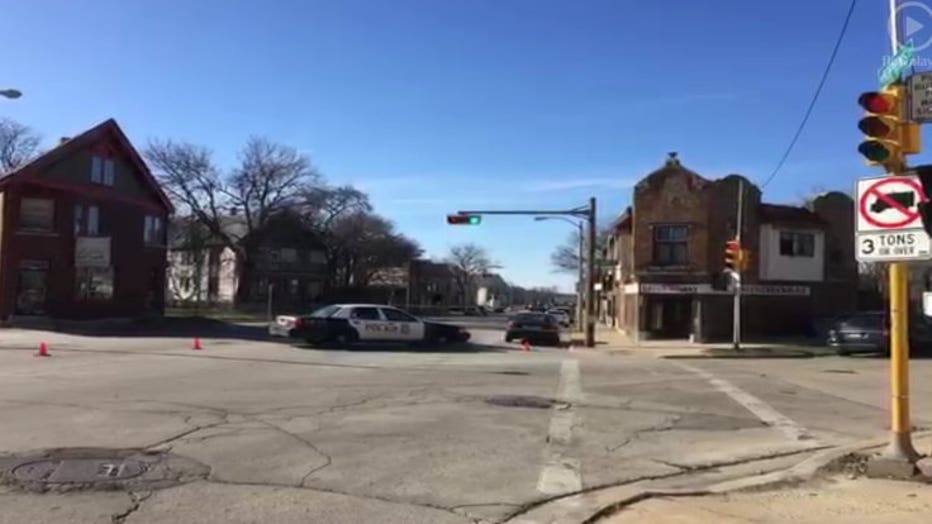 According to police, two people were shot after a fight at a nearby store.

One of the victims was taken to Froedtert Hospital and the other to St. Joseph's Hospital.

The investigation into this shooting is ongoing.