The Milwaukee Police Department on Friday, April 15 released a community briefing related to the shooting of a man in March. The briefing includes partial body camera footage.

MILWAUKEE - The Milwaukee Police Department on Friday, April 15 released a community briefing related to the shooting of a man in March. The briefing includes partial body camera footage.

That man, 29-year-old Allen Dekeyser, survived and has been charged with intentionally pointing a gun at a law enforcement officer.

Police were called to a home near 19th and Hampton on March 5. Dekeyser's wife said the two had gotten into an argument, and he grabbed a gun. She said he had been drinking and cut power to the house.

The woman was outside when two Milwaukee police officers arrived. She told them she was afraid Dekesyer might hurt himself. The video shows officers arriving at the scene and talking with her. She proceeds to give officers the key to the front door of the home and police attempt to make entry. 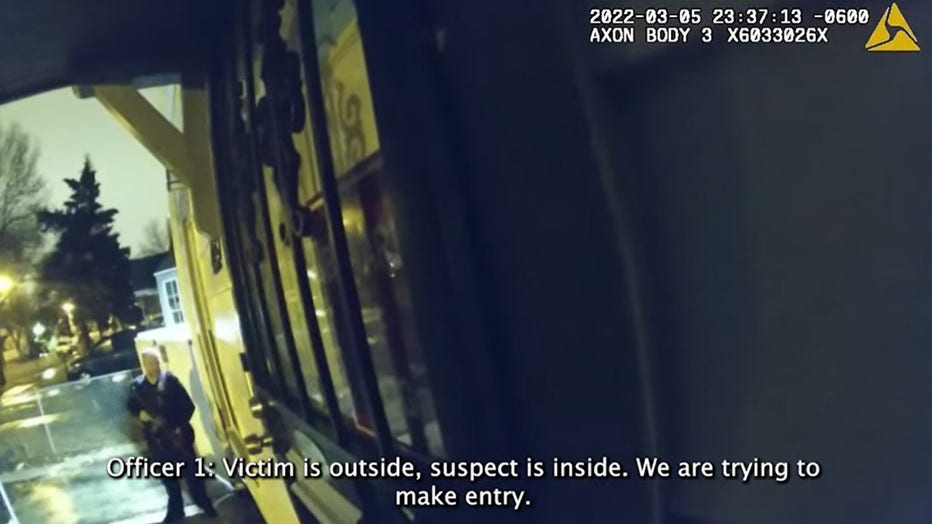 Officers with guns drawn opened the door of the home and were met by the armed man. A 28-year-old officer with nine years of service fired and hit Dekeyser in the face, according to the video released by police.

Dekeyser went to the hospital. Nearly two weeks later, he was charged and his has since pleaded not guilty. 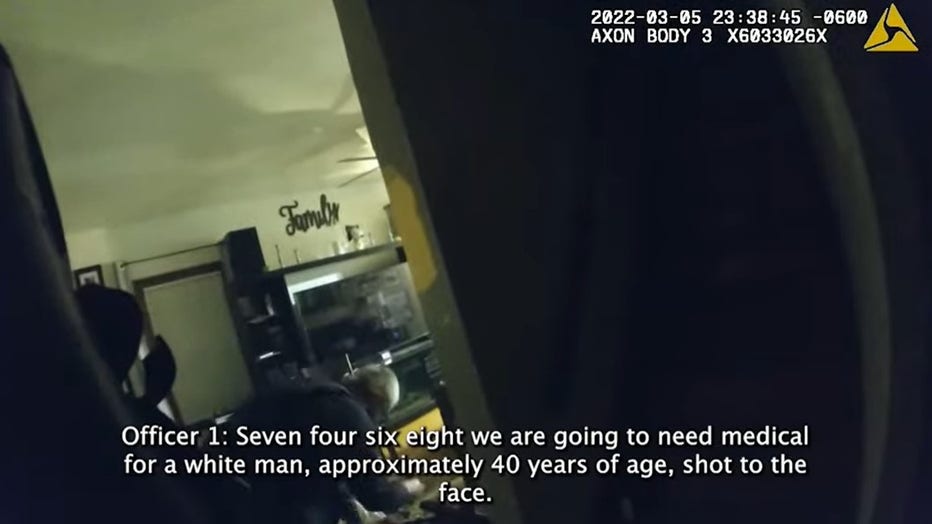 FOX6 News left a message for Dekeyser's attorney asking for comment on the release of Friday's community briefing, but did not immediately hear back.

The Milwaukee Police Department's homicide unit is investigating. The officer who shot Dekeyser remains on administrative duty, per department policy.

No officers or other members of the community were injured. Dekeyer's gun was recovered.

West Milwaukee police responded to the intersection of Miller Park Way and Mitchell Street around 9:30 a.m. Friday for the report of a shooting.