A 29-year-old man was shot by a Milwaukee police officer who responded to the area of 19th and Hampton for a domestic dispute Saturday that escalated when police say the man armed himself.

MILWAUKEE - A 29-year-old man was shot by police after they responded to the area of 19th and Hampton for a domestic dispute that escalated when the suspect armed himself with a firearm. It happened around 11:30 p.m. Saturday, March 5.

Officers responded and encountered an armed suspect, at which time an officer discharged his firearm, subsequently striking the suspect. No officers or other members of the community were injured. The suspect’s firearm was recovered.

The suspect sustained non-fatal injuries. He was taken to the hospital for treatment and is in stable condition. 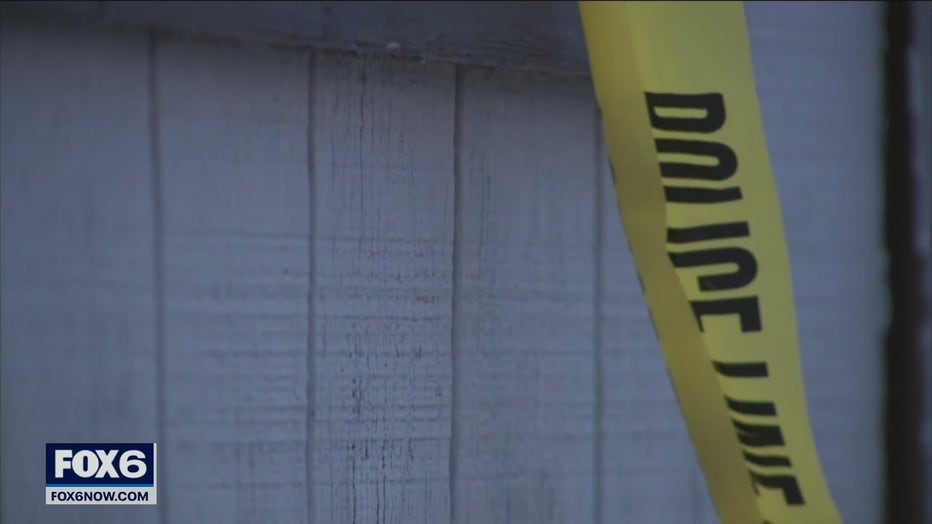 The officer is a 28-year-old male with over nine years of service. The officer will be placed on administrative duty as is routine in officer-involved incidents.

No other information is available at this time.