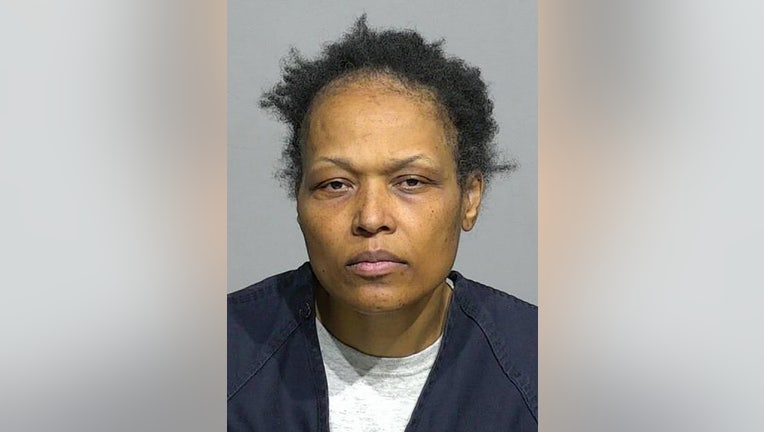 MILWAUKEE - A 46-year-old Milwaukee woman faces a charge of first-degree reckless homicide in the death of her 10-year-old daughter. The accused is Henrietta Rogers.

According to the criminal complaint, Milwaukee police responded to a residence on N. 44th Street just south of Hampton Avenue on Thursday evening, Feb. 10 for a deceased child. When they arrived at the duplex, they found a 10-year-old girl who "appeared to be deceased for a number of hours," the complaint says. The child was later identified as Jada Clay.

Police interviewed the older sister of Jada. She indicated to police that the 10-year-old was "acting up" the previous evening by "refusing to allow the defendant to put braid's in (her) hair," the complaint says. 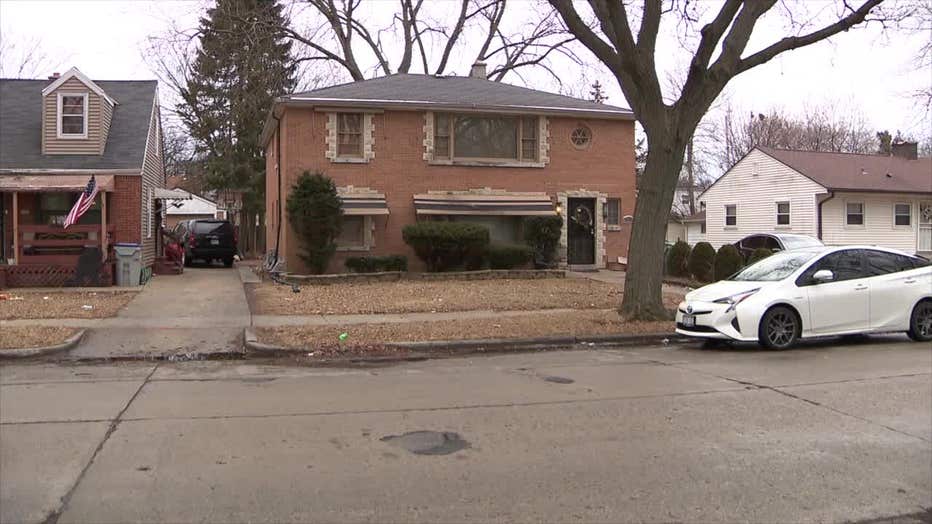 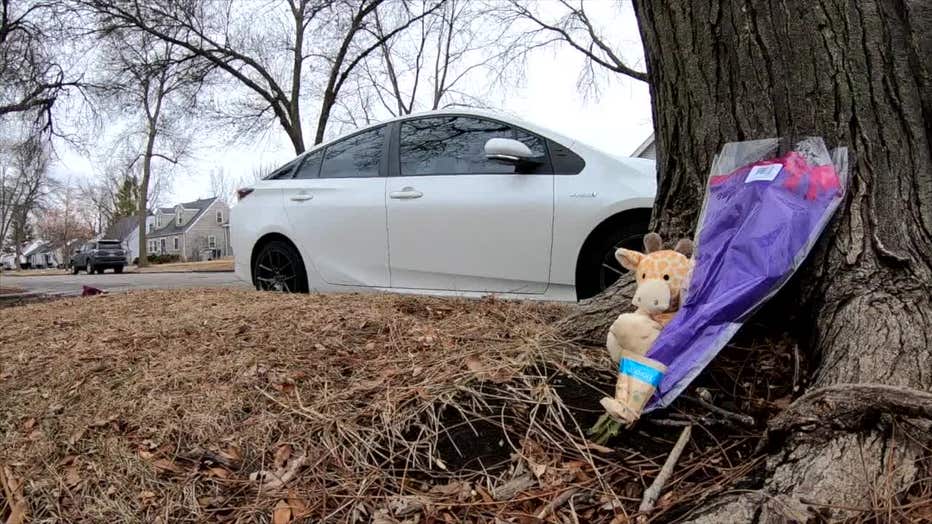 After school, the older sister called the defendant to ask for a pickup. Rogers did not respond. The older sister asked her older brother for a ride. When the two eventually got back to the residence, the complaint says they "unlocked the door and entered the residence, discovering the door to the upper unit was ajar and unlocked." They eventually made it to Jada's bedroom, used a screwdriver to unlock the door, and found the girl on the floor. They called 911.

Shortly before 9 p.m. on Feb. 10, police were dispatched to Schlitz Park where "there was a woman on scene crying and asking for help," the complaint says. Officers arrived on the scene and located Rogers "who was visibly upset. The defendant reported running out of gas and just wanting to go home." As officers were talking to Rogers, they "were informed that the defendant's 10-year-old daughter...was just located deceased inside the defendant's residence," the complaint says.

The court records also say a "number of scratches and bruises were located on the defendant's body, in particular the defendant's arms. The defendant claimed the injuries were from moving furniture."

Rogers was scheduled to make her initial appearance in Milwaukee County court on Tuesday, Feb. 15.

Authorities evacuated the Wisconsin state Capitol building on Tuesday after fire alarms went off moments before a state Senate floor session was scheduled to begin.