MILWAUKEE -- It is an anniversary of remembrance and positivity. Now, a Milwaukee mother hopes to turn her daughter's death into hope for others. 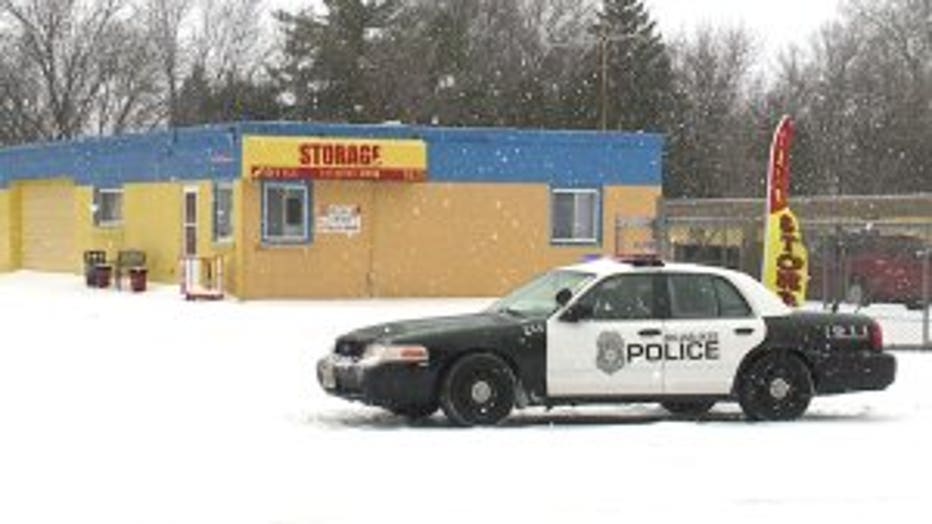 In April 2018, the body of Shannon Mani was found stuff in a storage unit near 76th and Bradley in Milwaukee. It has been an agonizing time for Mani's mother ever since. But tomorrow and in the days to come, she hopes to make a change in herself and others.

"Be positive and don't lose hope. There is goodness. We have to focus on that," said Anshu Mani.

Anshu Mani is now living by her daughter's motto as she prepares to celebrate her daughter's life on Saturday, April 6. It is the day Shannon would have turned 22 years old.

"In a short period, she did make a difference," Mani said. 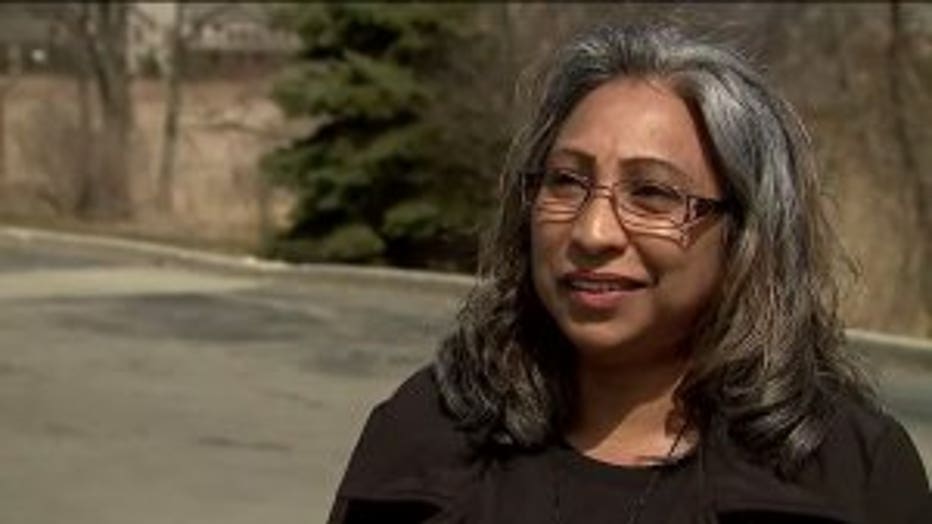 Beautiful not just on the outside, but inside as well.

Shannon Mani's life was cut short after being slain, allegedly by the father of her unborn child, Quentin Neal.

"Nothing is the same without her. Not just me -- it's affected my entire family," Mani said.

Police say Neal admitted to stabbing and shooting Shannon before putting the pregnant woman's body in a storage unit. Ever since her death on April 13, 2018, Anshu Mani vowed not only to get justice, but to carry on in Shannon's honor.

"Shannon and I, we had planned that maybe in our lifetime we will build a shelter," Mani said. 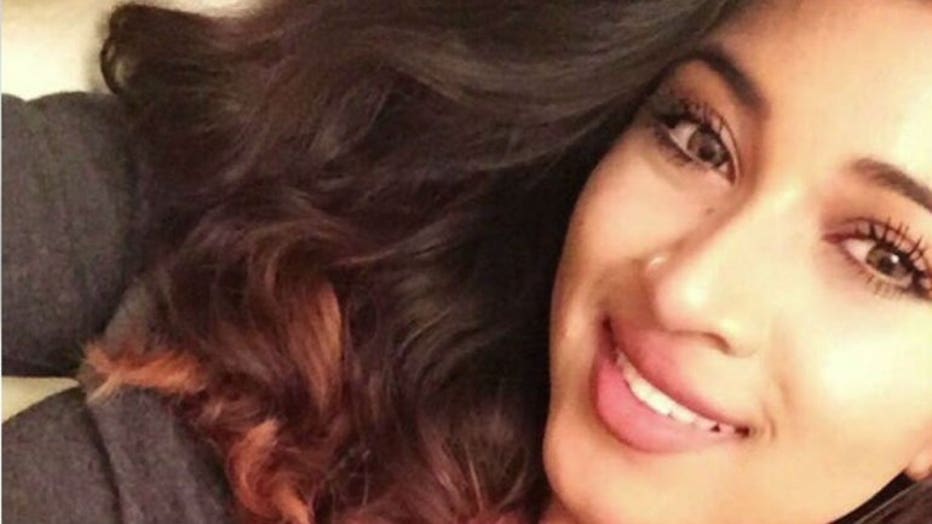 Next week on the anniversary of the tragedy, Anshu Mani is also holding a tribute in honor and those dealing with similar circumstances.

"If you lost anyone and want to light a candle and tribute, you are welcome to join us."

"If you lost anyone and want to light a candle and tribute, you are welcome to join us," Mani said.

Support and prayers are coming in nationwide as a vigil will be held simultaneously in her home state of Washington. 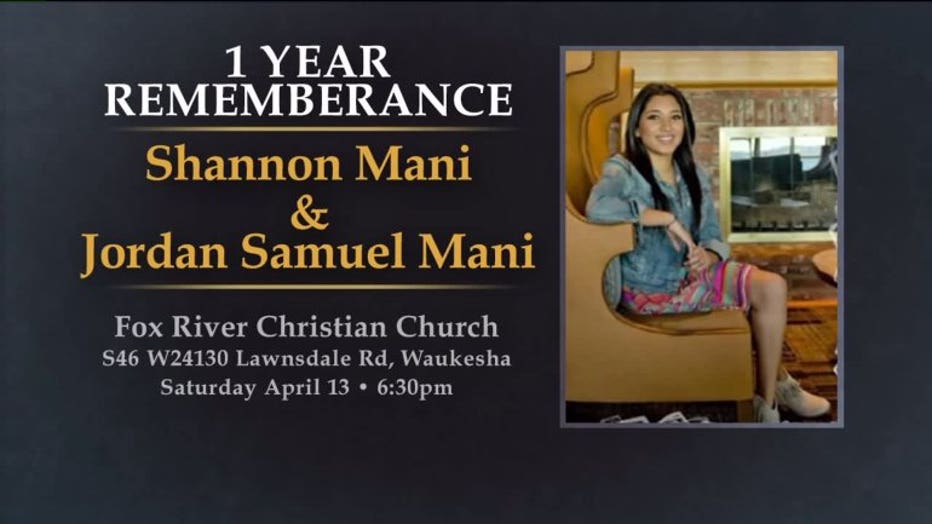 "They are doing this for Shannon -- to show her goodness and spread her love," Mani said.

Along this journey of healing, Anshu Mani also credits the Waukesha and Milwaukee police departments.

"They are still standing beside me and helping me through," Mani said. "I told the detective, 'You guys are my angels.'"

To help show appreciation to the police department and their programs, Anshu Mani has set up a GoFundMe page. The money will be split between the two departments.