MILWAUKEE -- Milwaukee Mitchell International Airport is getting a makeover. This, as thousands of people will touch down there in anticipation of the Democratic National Convention. 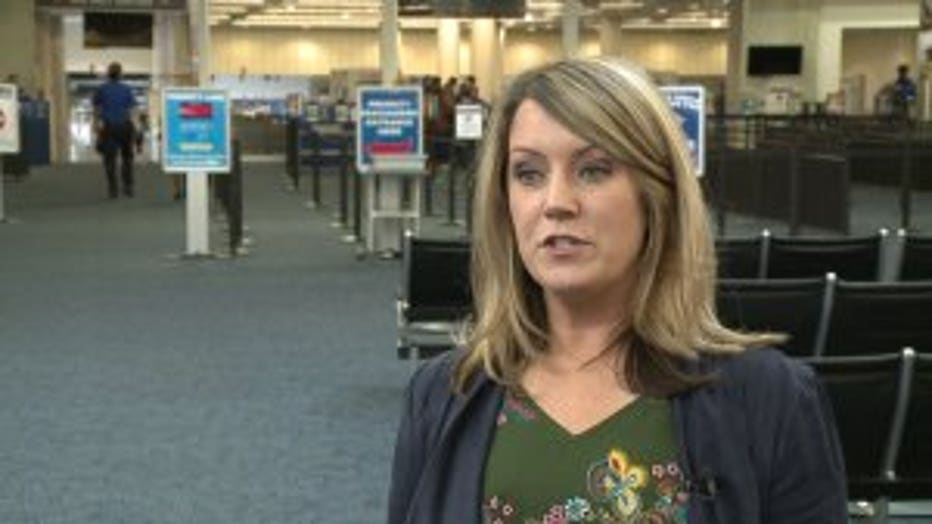 "There is so much happening between now and July," said Meg McKenzie, Public Relations and Marketing Coordinator.

The airport is now renovating space in each of its terminals for the new stores and restaurants.

"We have about 22 new stores and restaurants coming to MKE," McKenzie said. 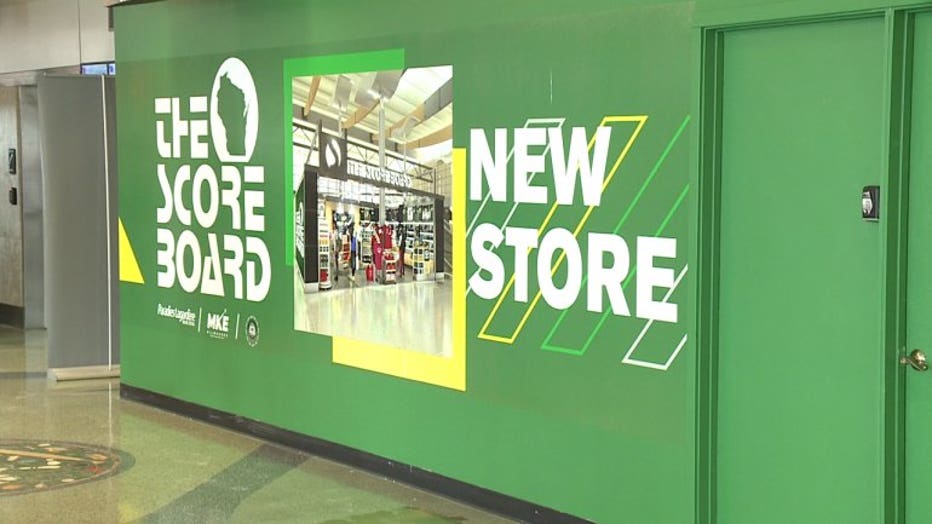 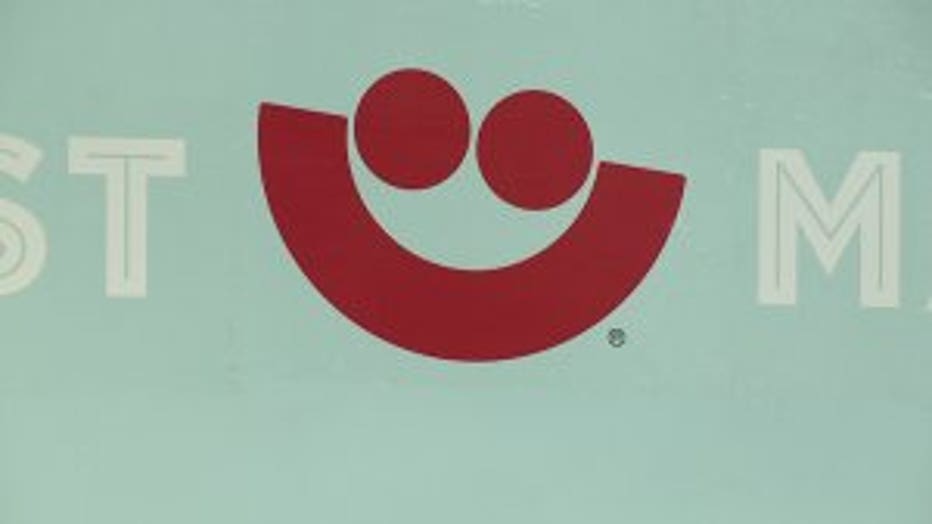 They include businesses that feature Wisconsin products and Milwaukee pride. Among the first to open is Scoreboard -- a Wisconsin sports apparel company. Also, the Summerfest Marketplace -- the first of its kind souvenir store that is not on the Summerfest grounds.

"When passengers got off a flight here in MKE, they are going to feel that MKE flavor. Feel that MKE vibe," McKenzie said.

McKenzie said the airport has needed a facelift. Now it is finally getting one.

"It really is happening because of the DNC," McKenzie said. "We saw a need for the airport to be the gateway to Milwaukee." 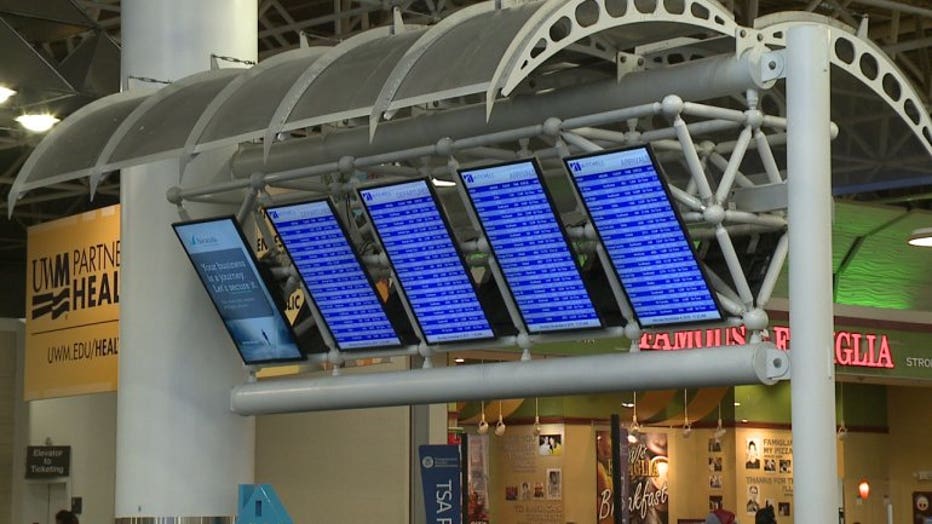 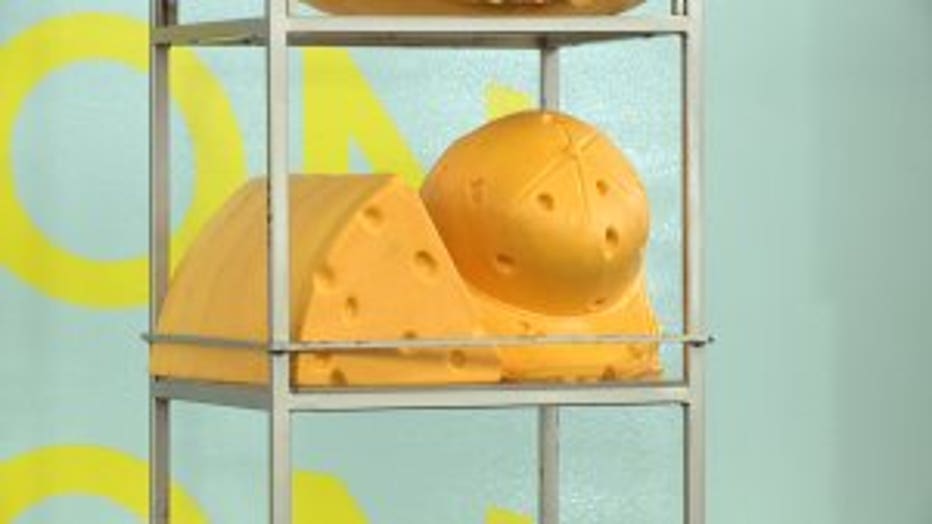 50,000 people are expected to travel to Milwaukee next July for the Democratic National Convention. Many will come and go through Milwaukee Mitchell International Airport. All of the new stores will be ready for business about a month before those visitors arrive.

"All of the renovations are completely paid for by passenger fees, airline fees. It's completely free of taxpayer dollars," McKenzie said.

Along with the Summerfest Marketplace, there will also be a Miller store in the main terminal -- and Wisconsin's first Spanx store.