MILWAUKEE -- Two Milwaukee men accused in a violent robbery at north side gas station pleaded not guilty on Wednesday, July 10.

Nathaniel Coleman, 18, and Donzell Roberson, 17, each face one count of second degree recklessly endangering safety and one count of armed robbery. They were in court Wednesday for their preliminary hearings, during which a Milwaukee Police Department detective testified, and motions to dismiss from the defense were denied. Bail/bond hearings were scheduled for July 18. 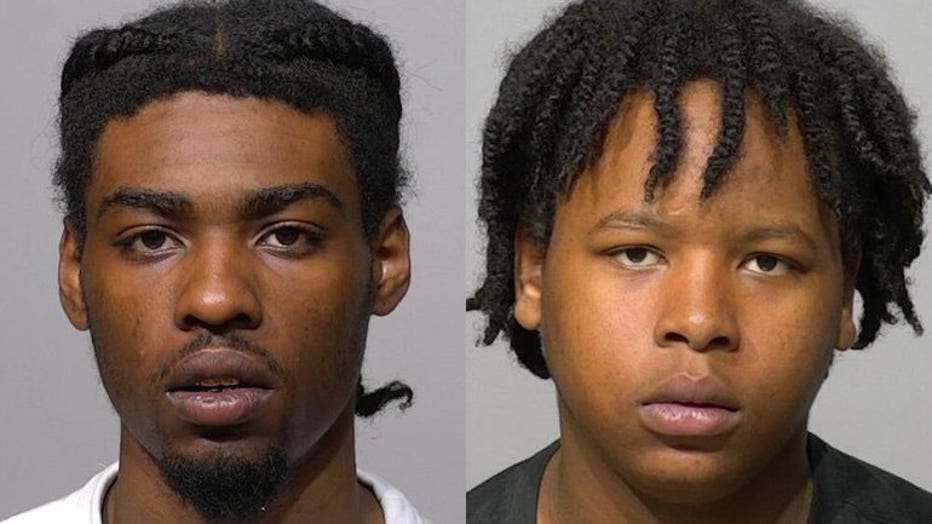 On June 22, surveillance cameras captured what detectives said was a "brutal" armed robbery inside the Petro Mart near Teutonia and Green Tree. Investigators said two young men and a juvenile walked into the store and started stealing off the shelves. 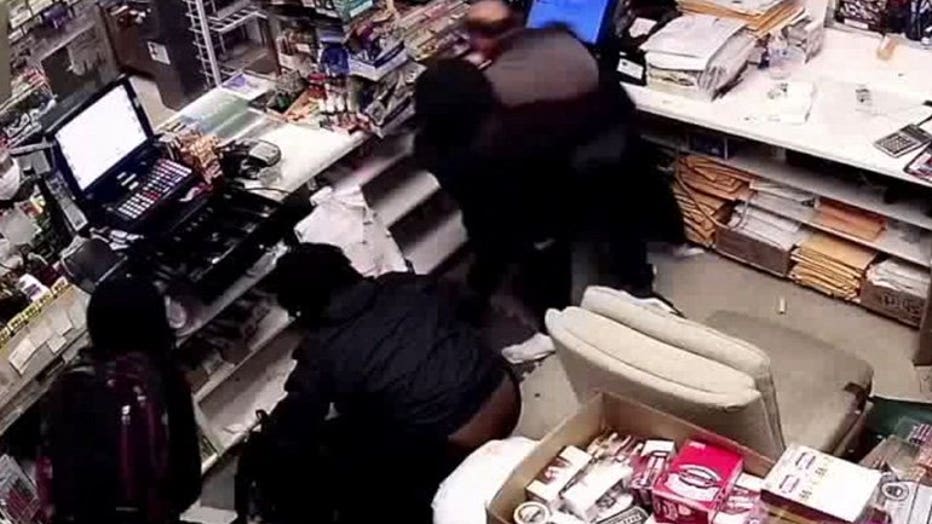 When the clerk came out to stop them, officials said Coleman put a gun to his head and forced him into the back. Surveillance cameras captured the men tossing the clerk around the room, beating him, and demanding money from the safe. 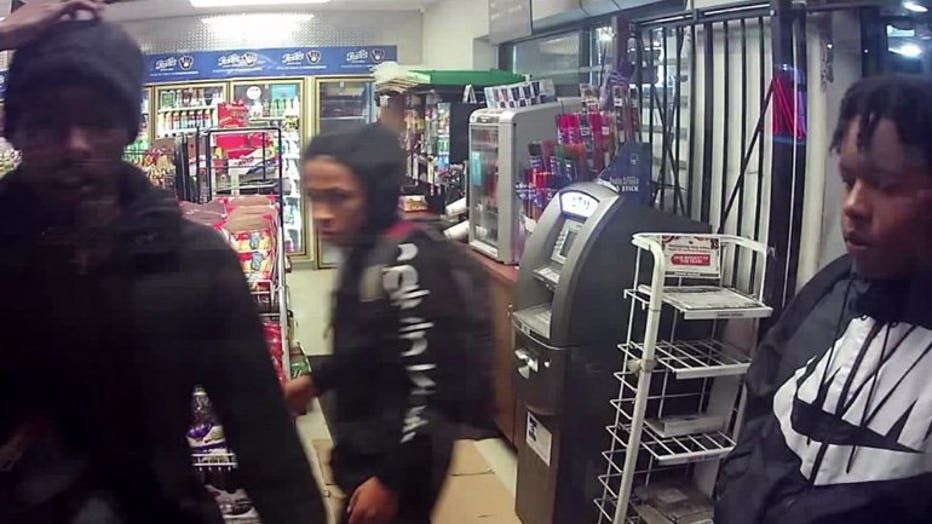 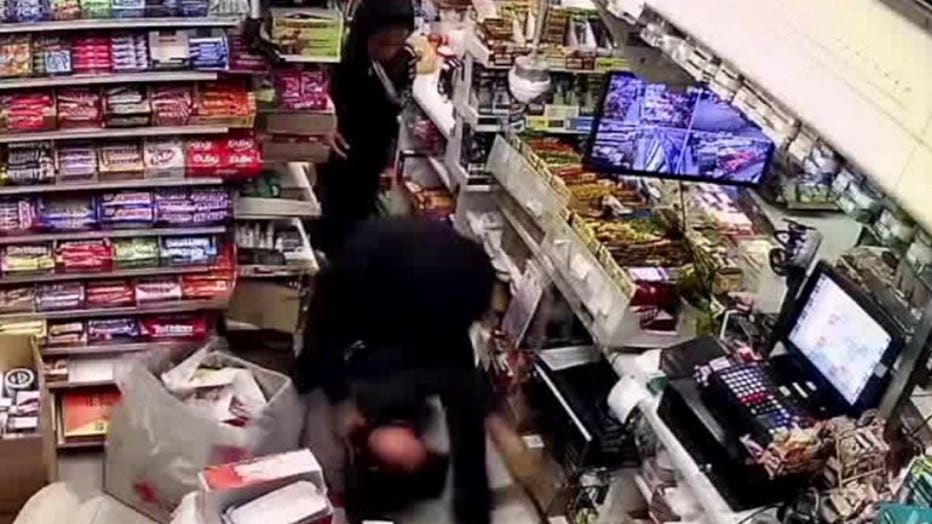 At one point, the gun went off and nearly struck the employee in the head.

Coleman told investigators he tripped and accidentally fired while falling over.

The group was able to get away with $3,000 from the safe. Police said high school records helped link them to the crime. 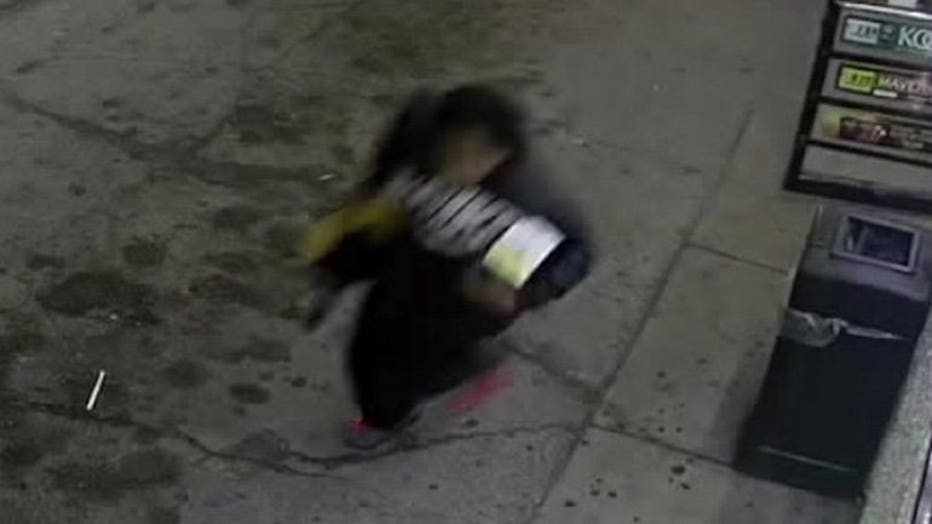 In court on Wednesday, we learned Coleman wrote an apology letter to the clerk of the gas station. 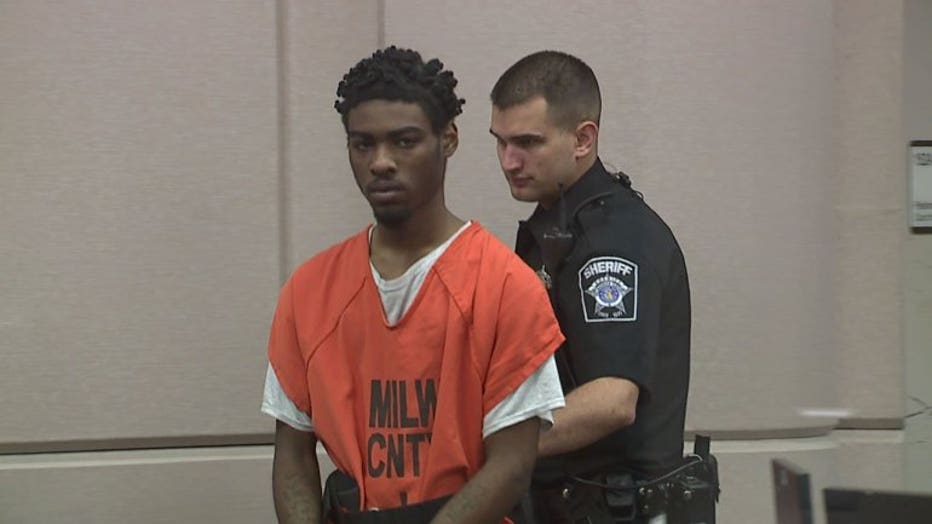 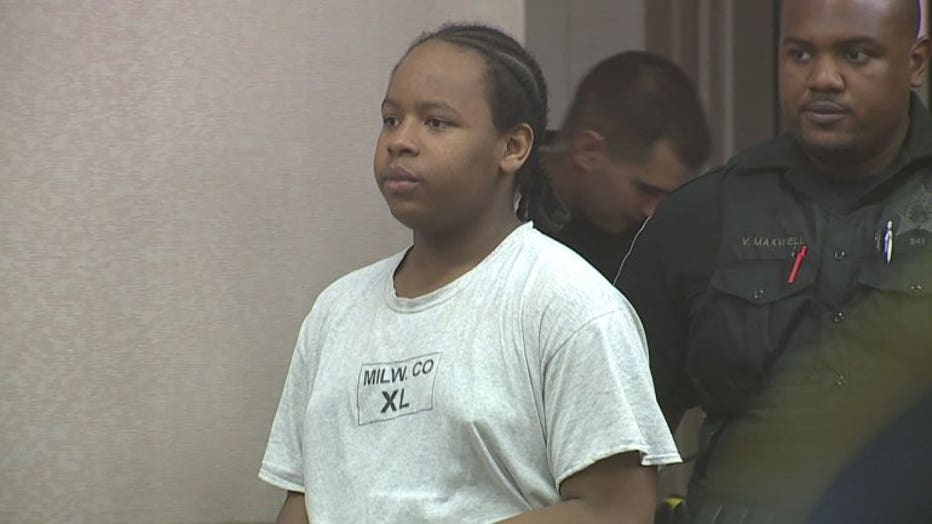