MILWAUKEE -- There is controversy over the Milwaukee Police Department's assistance in a recent ICE arrest. Now, Mayor Tom Barrett is calling for the Fire and Police Commission to review the incident. 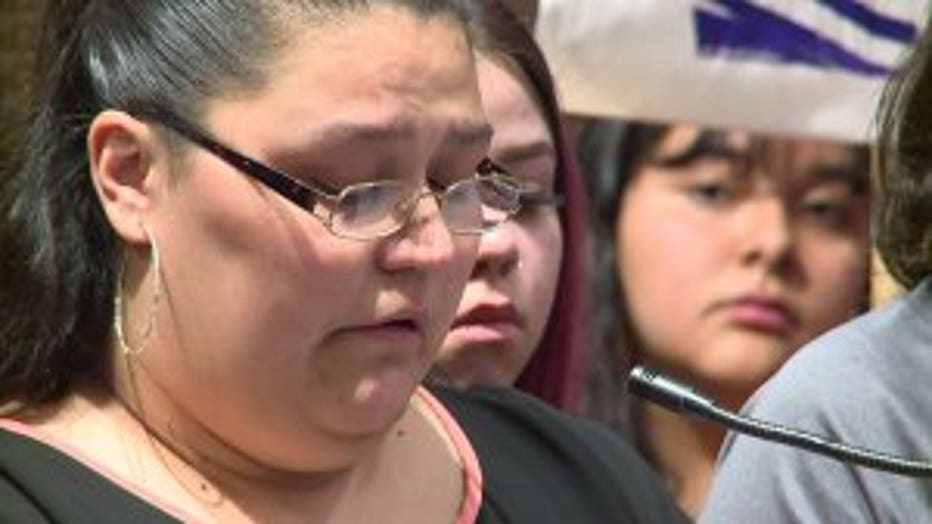 "Without him, I don't know how we are going to survive," said Kristine De La Cruz.

"If you asked those that knew my husband what he was like, what kind of man he was, they would tell you he is a hard worker," De La Cruz said.

Video of the arrest was captured on camera. 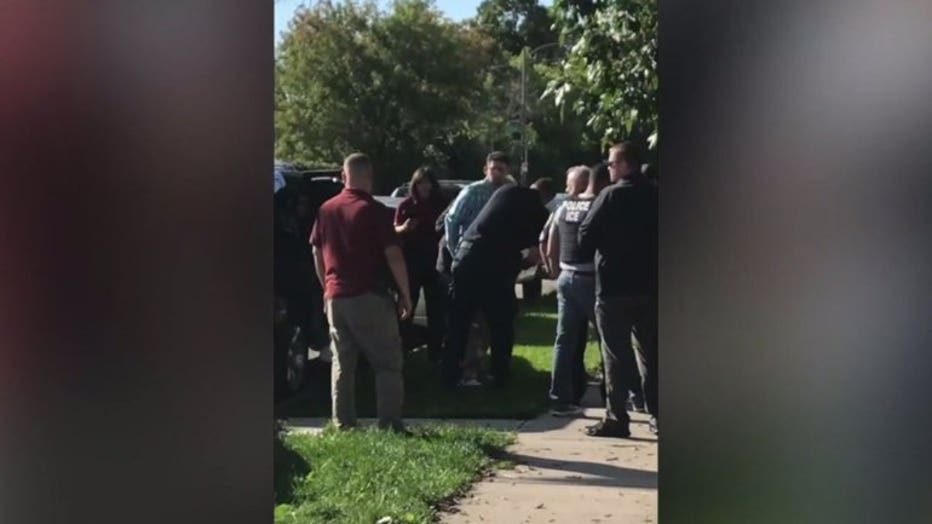 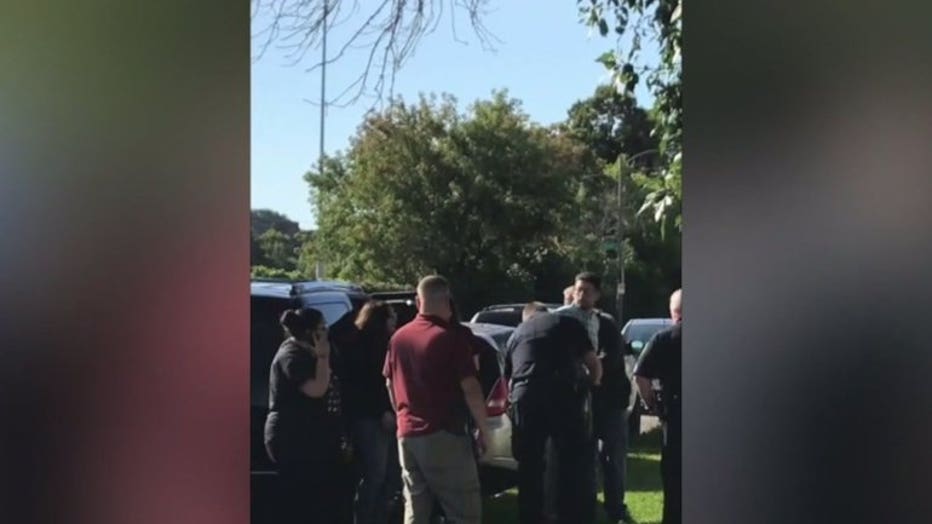 Milwaukee police tell FOX6 News on Thursday night, it was because of that warrant, not his immigration status, De La Cruz-Espinosa was arrested.

"We need strong, clear language to ensure there will be no collaboration. No wiggle room," Neumann-Ortiz said. 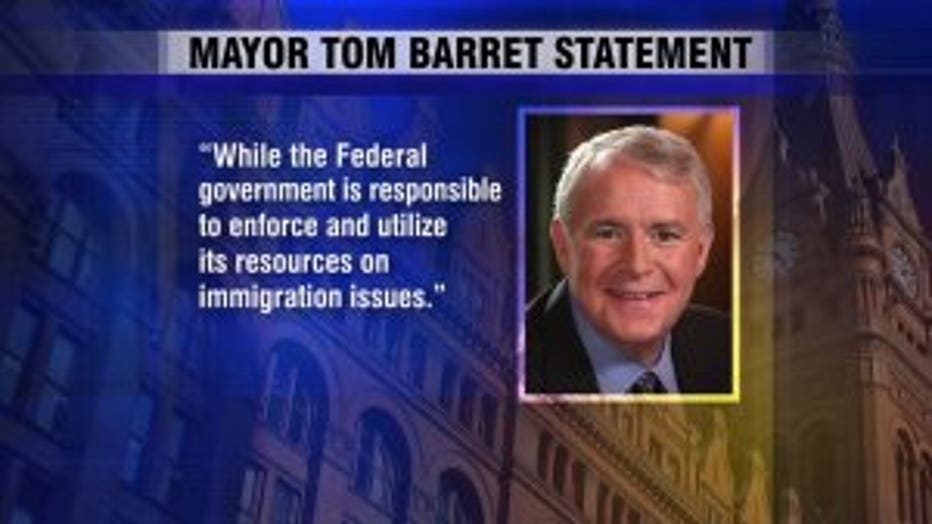 Mayor Barrett is also asking for the Fire and Police Commission to review the incident. He said police officers should focus on violent crimes and drug activity, "while the federal government is responsible to enforce and utilize its resources on immigration issues."

In the meantime, De La Cruz-Espinosa is being held in Dodge County.

"On Monday, September 23, 2019, the Milwaukee Police Department responded to a request for assistance from the U.S. Immigration and Customs Enforcement (ICE) on the 2100 block of South 5th Street.

"Before MPD arrived at the scene, ICE agents had conducted a traffic stop of a vehicle. ICE agents advised MPD officers that they had a warrant for a subject located in the vehicle, later identified as Jose De La Cruz-Espinosa, and that the subject refused to exit the vehicle. De La Cruz-Espinosa was on probation for a 2017 Milwaukee County case for illegally concealing a firearm.