In a political career that spans nearly four decades at the city, state and federal levels, Tom Barrett has always touted his Milwaukee roots.

The move into the ambassador role would mark the latest chapter in Barrett's political career, which began 37 years ago in the Wisconsin Assembly.

Barrett has always touted his Milwaukee roots. He grew up in the city and worked on the Harley-Davidson assembly line before getting into politics and his office at City Hall. 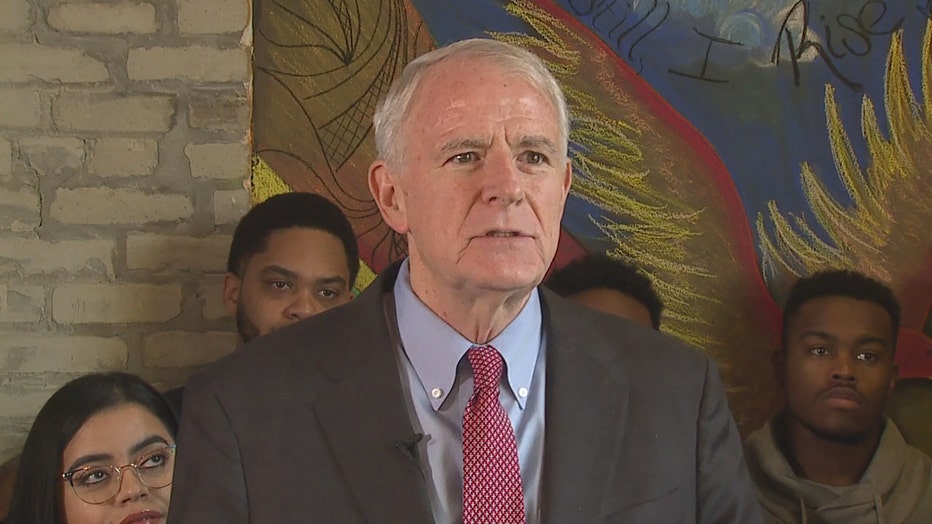 From the announcement of his run for Congress in 1992, Barrett's dedication to Milwaukee and the state of Wisconsin was clear. He spent eight years in state government before serving in the U.S. House of Representatives for a decade and returning home to lead Milwaukee as its mayor.

First elected in 2004, Barrett is currently in his fifth term as Milwaukee's mayor.

"He's a guy who doesn't like to get bored, and so when you saw him move from the state legislature to Congress to City Hall, that's a guy who likes to do different things," said Mordecai Lee, a UW-Milwaukee professor emeritus and former colleague of Barrett.

Barrett has led efforts to provide more affordable housing, create jobs and prioritize public transit in the city. He has also faced challenges, including the 2016 Sherman Park riots and other violence.

Should Barrett receive Senate confirmation and become U.S. Ambassador to Luxembourg, Lee said Barrett will be remembered for his ability to bring people together. 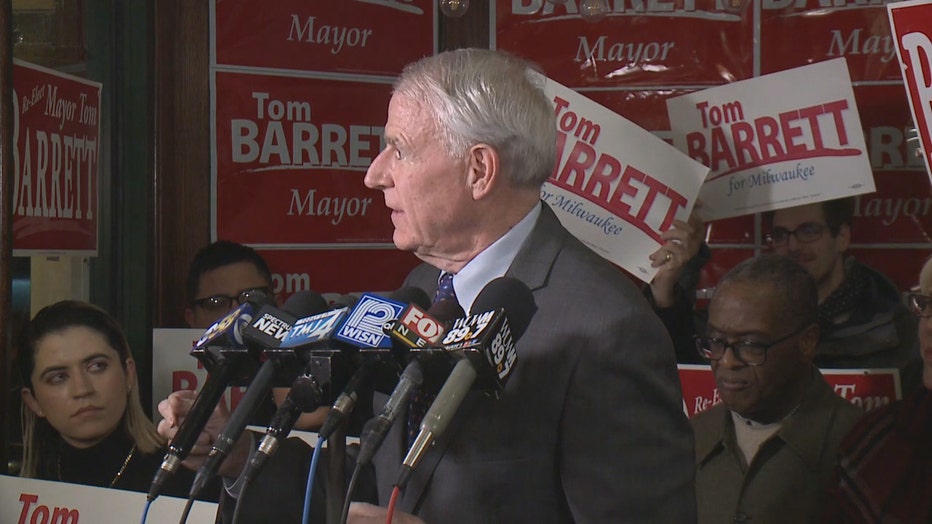 "There were very few common council members who hated him or wouldn't sit at the table with him, because he really tried to maximize getting along with people," Lee said.

At 17 years, the White House said Barrett is the longest-serving mayor in a city with more than 500,000 residents. During that stretch, Barrett tried running for governor but lost to Scott Walker in both the 2010 general election and 2012 recall election.

Milwaukee Mayor Tom Barrett on Wednesday commented on his nomination by President Joe Biden as U.S. Ambassador to Luxembourg.