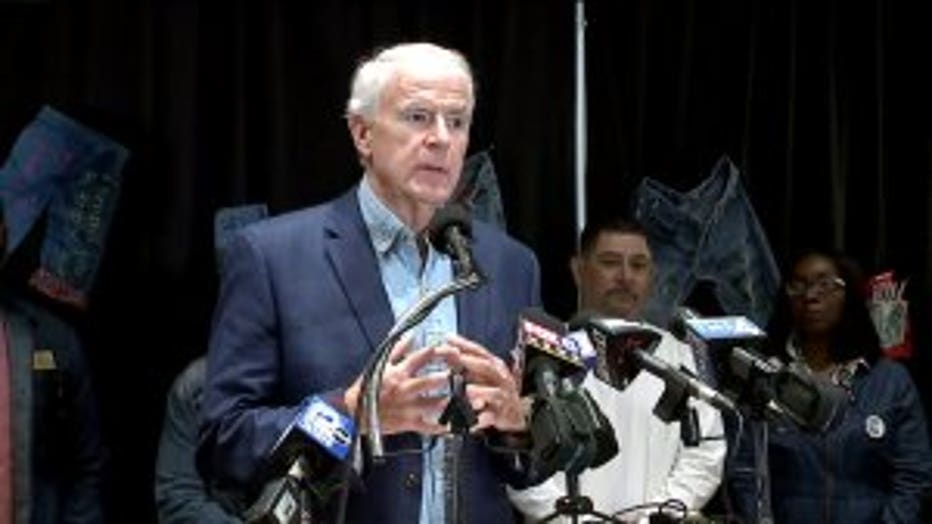 Milwaukee Mayor Tom Barrett, along with other community and city leaders, held a news conference in solidarity with survivors of sexual assault and violence.

'I think most people don't think about this. But every two minutes in the United States, someone is sexually assaulted. Tragically, most sexual assaults are committed by someone the survivor knows -- a family member, a partner, a friend," the mayor said.

Barrett also emphasized that roughly two-thirds of sexual assaults go unreported because often survivors don't think they will be believed. 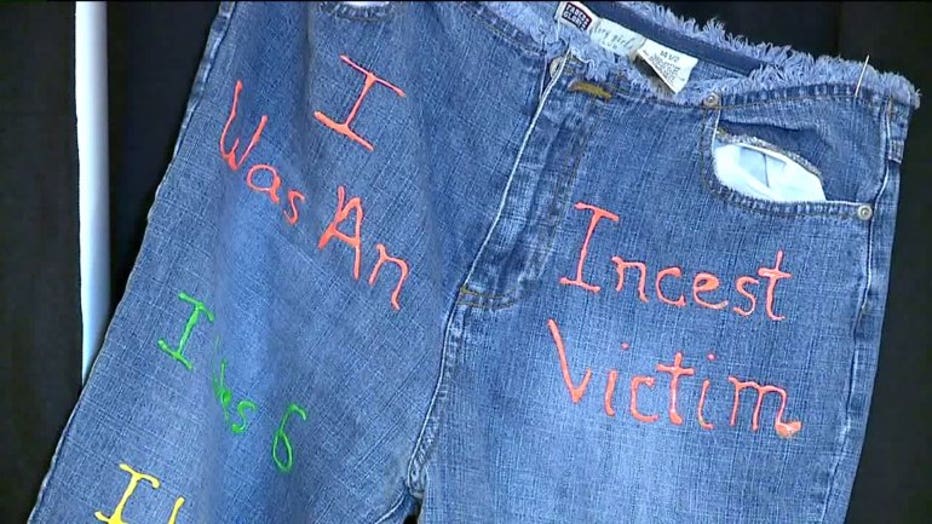 "Now, wearing jeans is a simply gesture. But it has a lot of meaning. It represents an opportunity to open a dialogue about an uncomfortable topic," Barrett said. "It helps stop victim blaming." 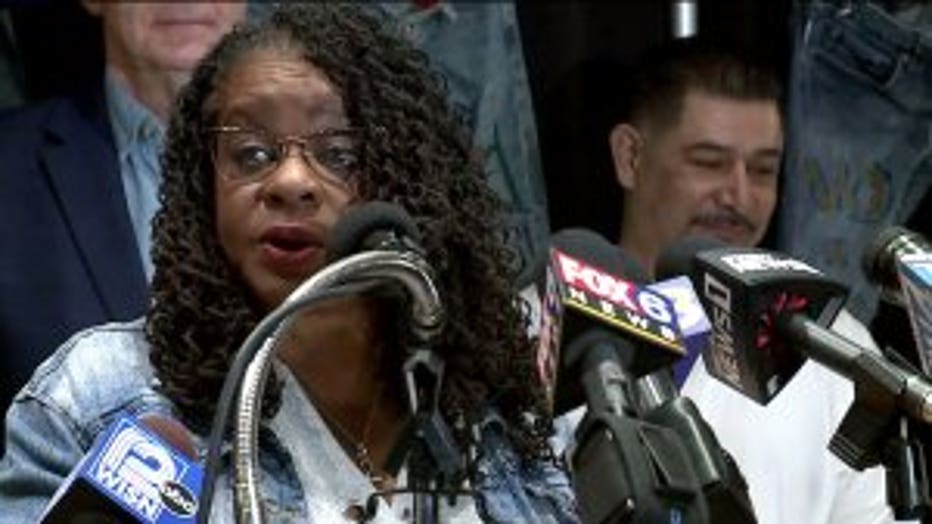 "We're moving at a snail's pace, but we're moving," said Congresswoman Gwen Moore about the change that's taking place because of events like Denim Day. "We are making a statement that -- no more."

Visit denimdaymke.org for materials, a calendar of events, and more ideas on how you can get involved. Also, learn more about ongoing ways to end the violence in Milwaukee through the Blueprint for Peace at 414Life.com. 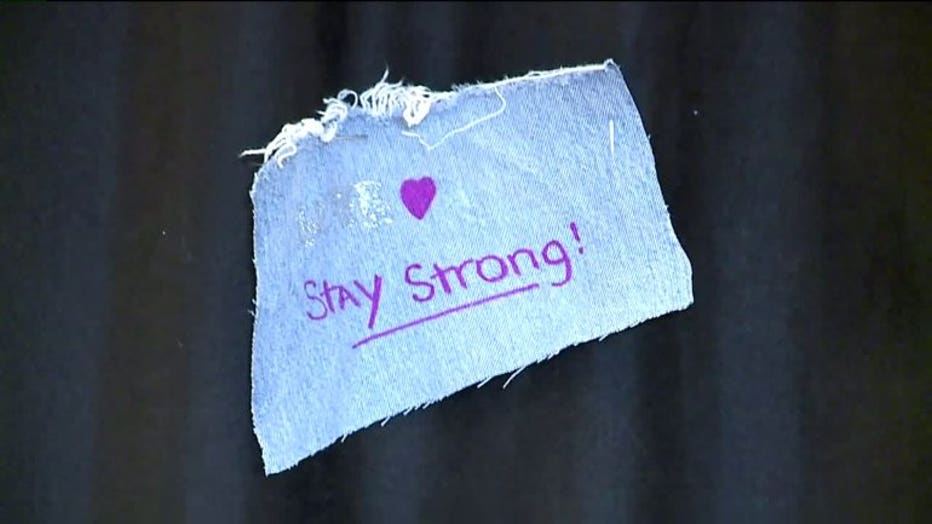