A group marched on Center Street in Milwaukee for the sixth year, calling for communities to come together in an effort to stop violence in the city.

MILWAUKEE - In roughly two-and-a-half months, 2020 will be over. But there is a grim milestone that many hope the City of Milwaukee won't reach -- a record number of homicides.

"We want to make sure we take a stand against violence, and not let 2020 go without having a huge stand against it," said Tory Lowe, an advocate for Wisconsin Justice.

Lowe on Friday held his annual "Stop the Violence Center Street March," collaborating with the House of Prayer.

"We're asking everybody to social distance and wear a mask, asking them to come out and bring their voices," Lowe said. 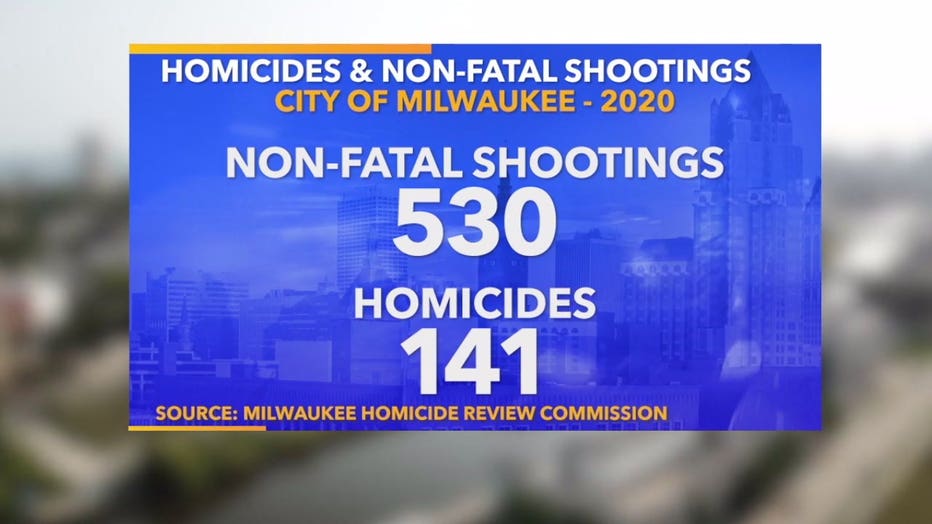 On the march's sixth year, Milwaukee's non-fatal shooting numbers stood at 530 for the year. The number of homicides already at 141 -- a sharp increase, felt by the community.

"It's a lot of young people dying senselessly, a lot of young children are being affected by this," said Lowe. "The pain of the families, it hurts me to deal with because I deal with a lot of the issues when it comes to violence.

"I think it's time for us as a community to say enough is enough."

Nearly all of Milwaukee's 2020 homicides have involved a gun. This week, in less than 24 hours, police responded to eight shootings that injured nine people and killed one. 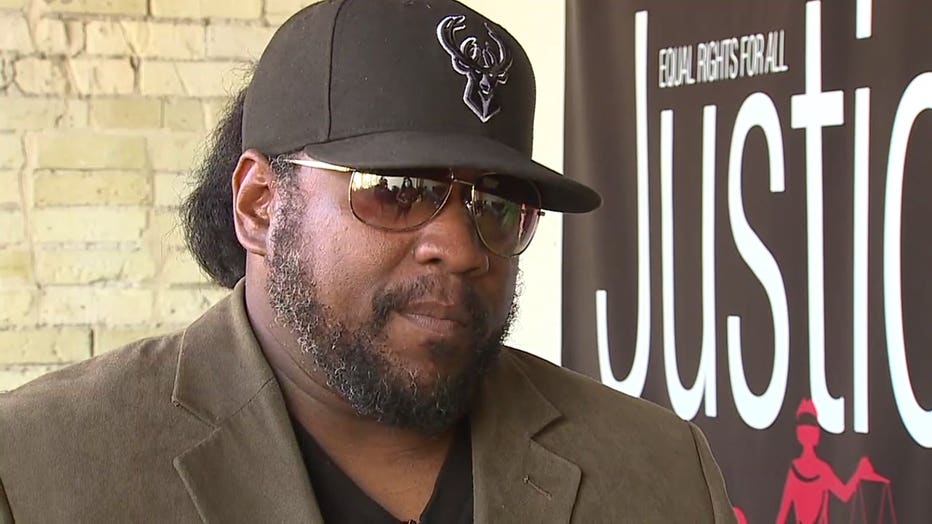 Lowe believes stronger neighborhoods can curb the violence, but anyone can play a part.

"We have to start pushing for better economic ideas and better education," Lowe said. "A lot of these incidents are just miscommunication, misunderstandings. We need to start communication with each other, getting out in our neighborhoods.

"If one person can get out in their neighborhood, bring the neighborhood together and it can spread that idea across the city, it will help reduce the violence."

The latest numbers from Milwaukee police show that from Friday, Oct. 9 to Friday, Oct. 16, police responded to 25 non-fatal shootings and six firearm-related homicides.

9 hurt, 1 killed in 8 shootings in less than 24 hours in Milwaukee

Milwaukee police are investigating eight separate shooting incidents that happened Wednesday, Oct. 14 and Thursday, Oct. 15. Nine people were injured and one person was killed as a result of the shootings.