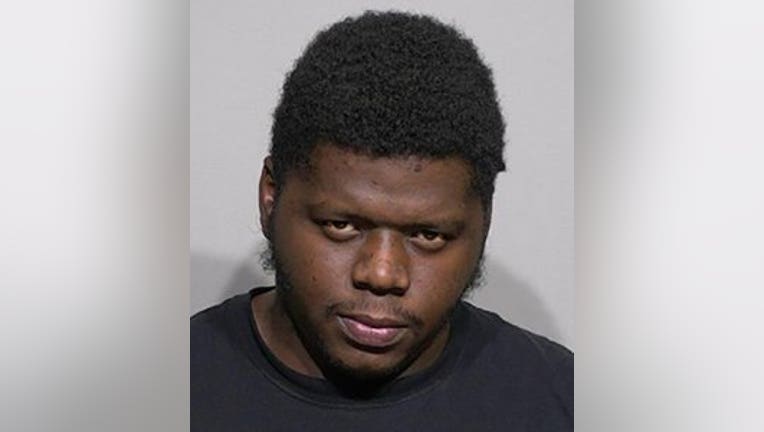 MILWAUKEE -- A 27-year-old Milwaukee man faces a half-dozen charges in connection with a fatal crash that happened at 51st and Center in Milwaukee on Friday, April 3. The accused is Donald Cooper.

According to the criminal complaint, U.S. Marshals were conducting surveillance on April 3 for Cooper who was wanted in North Dakota for homicide. Members of the Fugitive Task Force were following him at various locations in the city.  While in the area of 68th and Custer, Cooper was spotted driving a blue car and "holding something against the driver's side window." A traffic stop was initiated. 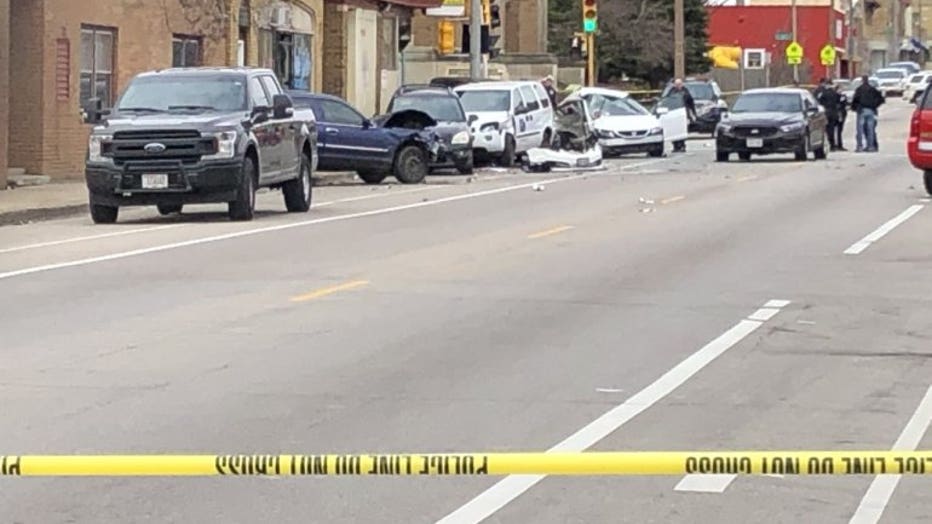 Fatal crash near 51st and Center in Milwaukee

The complaint says when the deputy marshal activated his lights and siren, Cooper did not stop, "instead, increasing his speed and fleeing." The complaint says "the pursuit lasted several miles and reached speeds of 90 mph." At 51st and Center, the court document says Cooper "disregarded a red traffic light and collided with another vehicle." After the crash, he exited the vehicle and attempted to flee on foot. But he was quickly apprehended.

Two people inside the vehicle that was struck died from injuries suffered in the wreck. They are identified as 23-year-old Joseph Badora and 20-year-old Maria Buhler.

"...he knew that law enforcement was looking for him related to a homicide in North Dakota, and that his face had been on the news."

When questioned by authorities, the complaint says Cooper stated "he knew that law enforcement was looking for him related to a homicide in North Dakota, and that his face had been on the news. He stated that he did not want to turn himself in because he did not want to get locked up." Cooper told authorities he "noticed a vehicle following him" and thought it could be police. He also "thought it was people that had previously shot at him on another occasion." As for the crash, Cooper stated "he tried to stop at the intersection but that he couldn't due to his brakes."

Cooper made his initial appearance in Milwaukee County court on Wednesday, April 15.