Brutal beating on Milwaukee’s south side

Brutal beating on Milwaukee's south side

MILWAUKEE -- Milwaukee police are investigating a gruesome beating on the city's south side. The victim was left covered in injuries from head to toe -- after being struck repeatedly. The victim now has nearly 40 stitches, he lost vision in one eye due to internal bleeding and suffered a concussion.

Disturbing photos show the injuries suffered by Antonio Zepeda Mendez. He was beaten shortly before 9:30 p.m. on Wednesday, Aug. 28 near 13th and Arthur in Milwaukee.

PHOTO GALLERY (Warning: some images may be too graphic for some users) 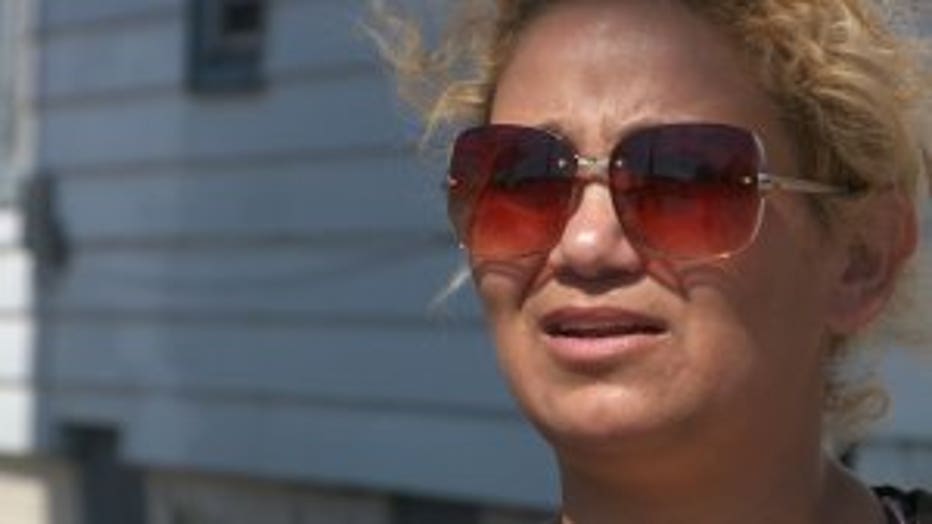 "They hit him and he kinda fell over here. There's a lot of blood, right?" said Amalia Zepeda, Antonio's sister.

Zepeda said her brother, 36, was walking home from the corner gas station when he was jumped by a husband and wife who live at the edge of their shared alley.

"My brother is trying to get away from them -- all the way to the house," Zepeda said.

A witness who wished to remain anonymous heard the blows from across the street -- and ran to help. 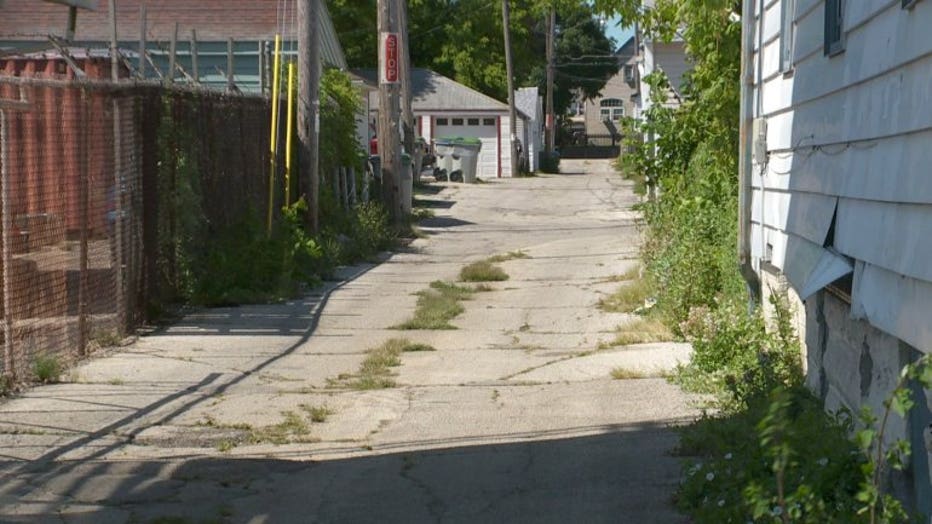 "It was just ridiculous. They were beating the living crap out of each other," the witness said.

The witness said Zepeda Mendez was bent over, punching a man lying on the ground, while a woman was standing over both of them. She struck Zepeda Mendez with a two-by-two wooden stick. 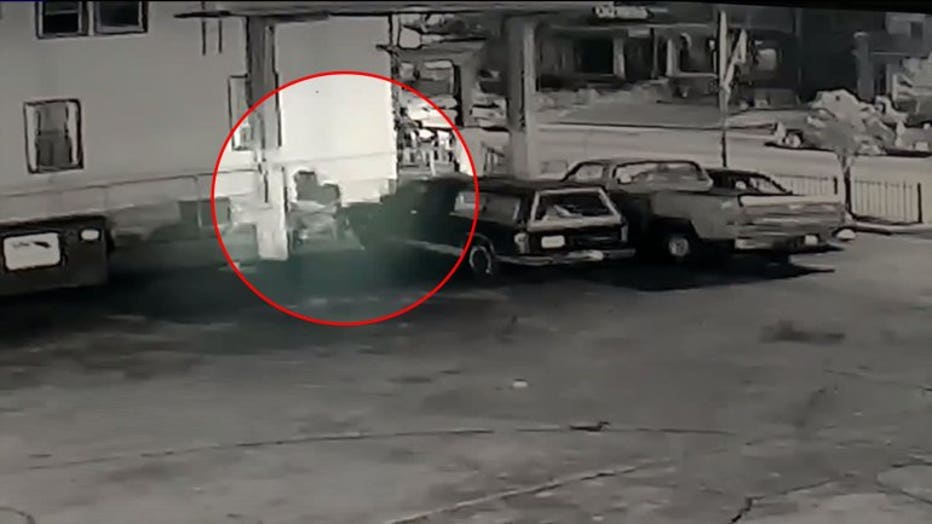 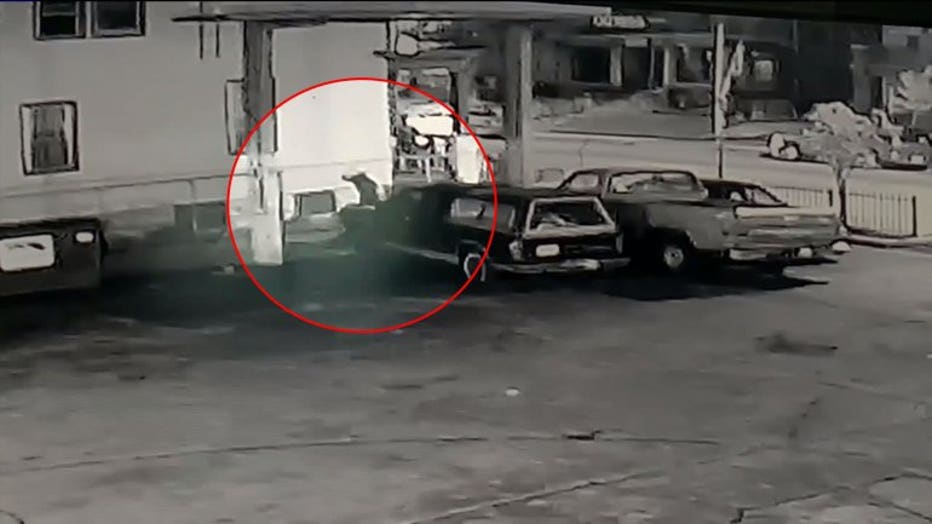 "It ended up being 40 to 50 hits to the head. It was unbelievable that they guy wasn't dead already," the witness said.

Milwaukee police took the female suspect into custody. But the case is far from closed. 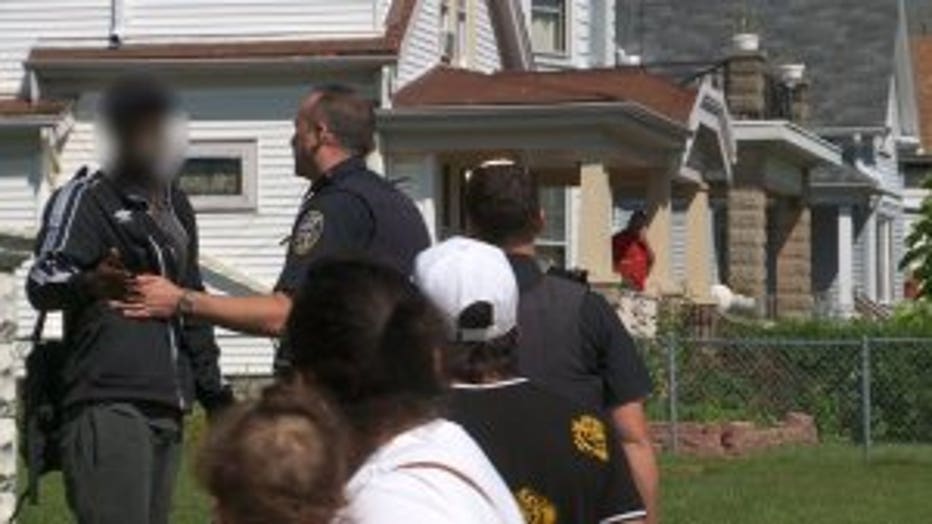 In a heated confrontation at the scene with both families Thursday morning, relatives of the couple say it was Zepeda Mendez who started the fight.

Zepeda said her brother keeps to himself -- and would never act violently except in self-defense. She urges other witnesses or people with surveillance footage to come forward.

"People stay quiet. They don't want to report these things. And it keeps happening over and over. And I think we need to gather and start talking," Zepeda said.

A nearby mechanics shop does have security cameras facing the alley. The owner told FOX6 News he is trying to get into the system to be able to share the footage. 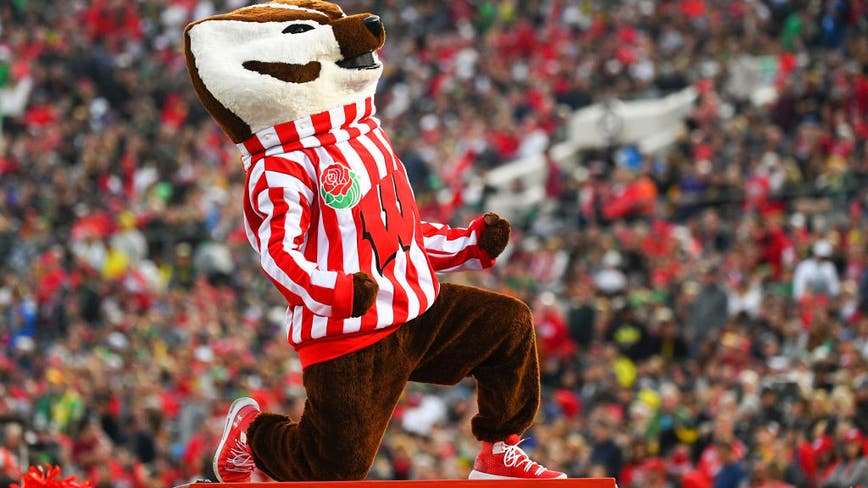