Matthew Hinkle, 23, of Milwaukee, is accused of shooting two people at a tire shop near 10th and Atkinson. One of them died at the scene.

MILWAUKEE - Matthew Hinkle, 23, of Milwaukee, is accused of shooting two people at a tire shop near 10th and Atkinson. One of them died at the scene.

Hinkle is charged with one count of first-degree reckless homicide, use of a dangerous weapon and one count of possession of a firearm by a felon.

The shooting happened on Sept. 23.

According to a criminal complaint, on that date, multiple witnesses told investigators an angry Hinkle showed up at the tire shop and demanded that an employee come outside. One witness said Hinkle eventually went right up to the threshold of the door, raising a gun and shooting two employees who were inside.

One of the victims died from his injuries on scene. 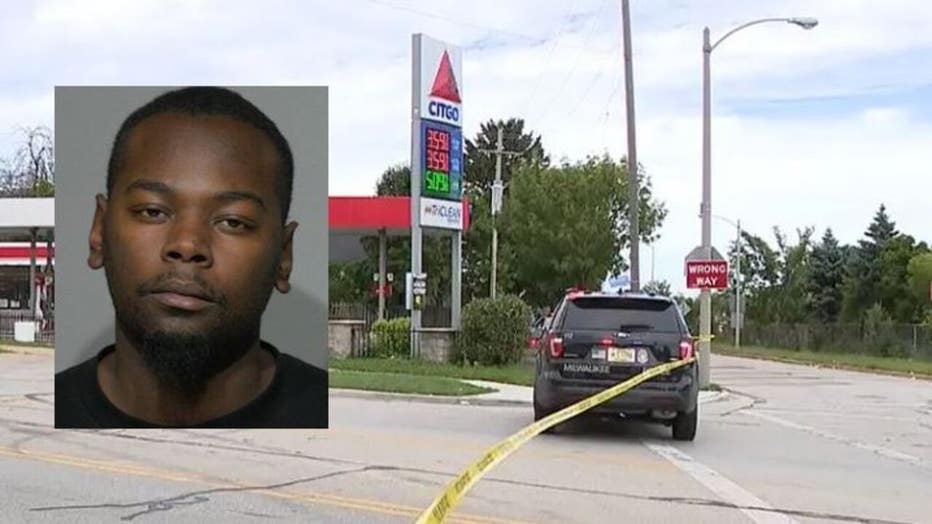 The witness said the man who died, age 24, got a call just before the shooting. He said the victim told him "some dude who just got out of jail was still mad about some fight that happened long ago." Ten minutes later, prosecutors say Hinkle showed up and shot the two men.

Hinkle's own ex-girlfriend told investigators she received a message earlier that day showing a post written by Hinkle on the Instagram page of the survivor of the shooting, age 25, threatening him. The man who survived the shooting said he had gone to high school with "Matt," the complaint says.

The complaint notes Hinkle was convicted of robbery with use of force in 2016. He was sentenced to a year in prison.