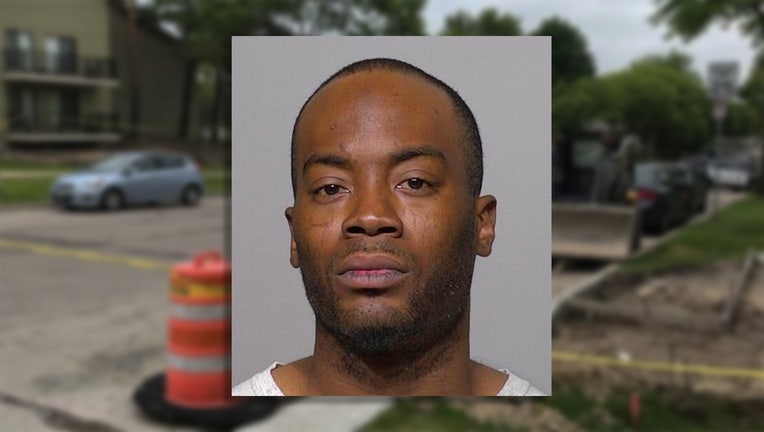 MILWAUKEE - A Milwaukee man was sentenced to three-and-a-half years in prison for his role in a shooting at Harbor Pointe Apartments on the city's north side in June 2019.

Eddie Marlow, 31, was found guilty at trial of one count of possession of a firearm by a felon on March 10. In addition to prison time, Marlow was sentenced to three-and-a-half years of extended supervision. He was granted credit for 423 days served.

Two victims -- women ages 23 and 27 -- were wounded after a physical altercation led to gunfire at the apartment complex near 76th and Brown Deer.

Marlow and one other suspect -- Quavon Marlow, a relative of Eddie's -- were charged in the shooting. According to a criminal complaint, both men were pepper-sprayed during an argument and both pulled out handguns, though the Quavon Marlow was the only one who fired shots.