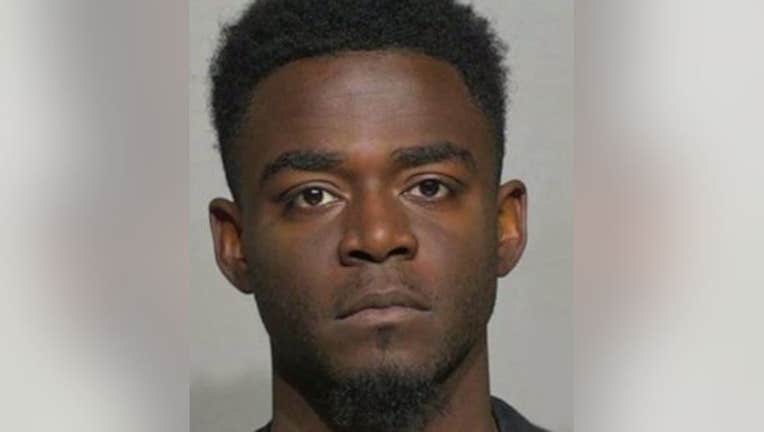 MILWAUKEE - David Ayers of Milwaukee was sentenced on Wednesday, March 16 to three-and-a-half years in prison and another two years of extended supervision in connection with the carjacking of a woman on the city's south side last October.

Ayers pleaded guilty Wednesday to two amended charges in the case – flee/elude an officer and robbery. Two other charges, operating a vehicle without the owner's consent and possession of a firearm by a felon, were dismissed and read into the court record for the purposes of sentencing.

Ayers was accused of carjacking a woman at gunpoint outside Walgreens on 27th Street near Oklahoma Avenue.

Authorities said he then led police on a chase before crashing the stolen vehicle into a home early Sunday, Oct. 13, 2021 -- prompting urgent evacuations when his vehicle slammed into a gas main near 14th Street and Ring Street. The impact cracked the home's foundation.

Prosecutors said Ayers then jumped into the back seat before he was arrested.

A Walgreens employee said cameras at the store captured the crime, which helped police with their investigation.