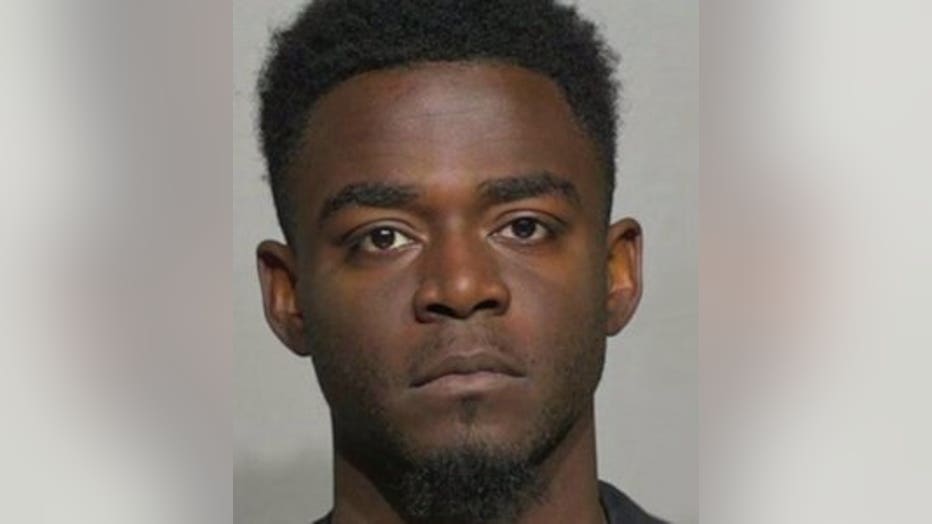 MILWAUKEE -- A Milwaukee man is accused of carjacking a woman at gunpoint outside Walgreens on 27th Street near Oklahoma Avenue, and authorities said he then led police on a chase before crashing the stolen vehicle into a home early Sunday, Oct. 13 -- prompting urgent evacuations when his vehicle slammed into a gas main near 14th Street and Ring Street.

"It really needs to stop," said a neighbor. "It really does."

The impact cracked the home's foundation.

"I heard a car crash into the house," said a neighbor. "Police were chasing them."

Prosecutors said around 12:30 a.m. Sunday, David Ayers carjacked a woman outside Walgreens with the help of a 13-year-old. The victim told investigators two people approached, and one had a gun. She said a man told her to, "Give me the keys to your car," and she handed over her keys. The man then said, "Give me your purse," which she refused to do, telling the man, "I don't even have any money." She said the man then pointed a gun at her stomach, and she handed over her purse. She then ran back into Walgreens and had them call police.

"My reaction to it is, I'm tired of it," said a neighbor. 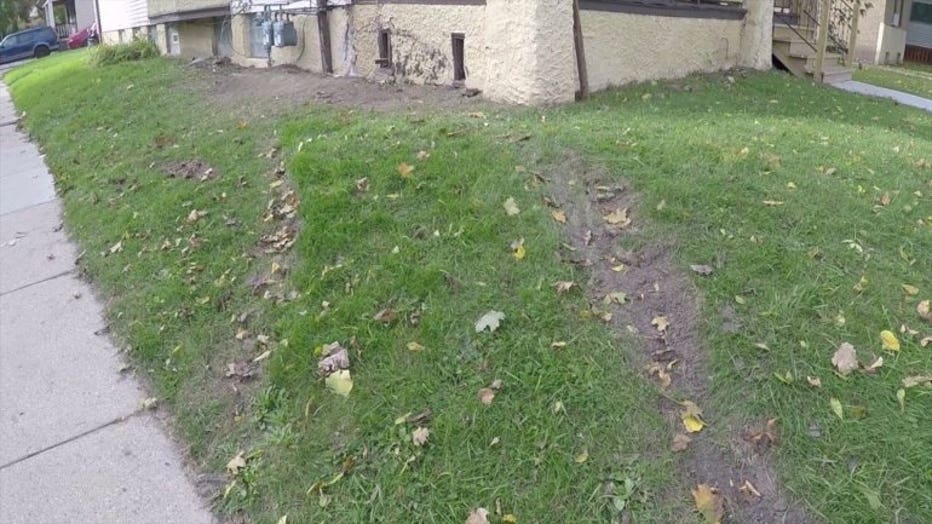 Just before 1 a.m., prosecutors said an officer spotted a vehicle matching the description of the vehicle stolen from Walgreens near 14th Street and Ring Street in Milwaukee. The officer attempted a traffic stop, but prosecutors said Ayers, who was driving, did not stop. Instead, he increased his speed to more than 60 miles per hour -- running over speed bumps and disregarding a stop sign before losing control and slamming into the gas main, causing a gas leak.

"I got out of here because you could hear the gas coming out of there," said a neighbor. 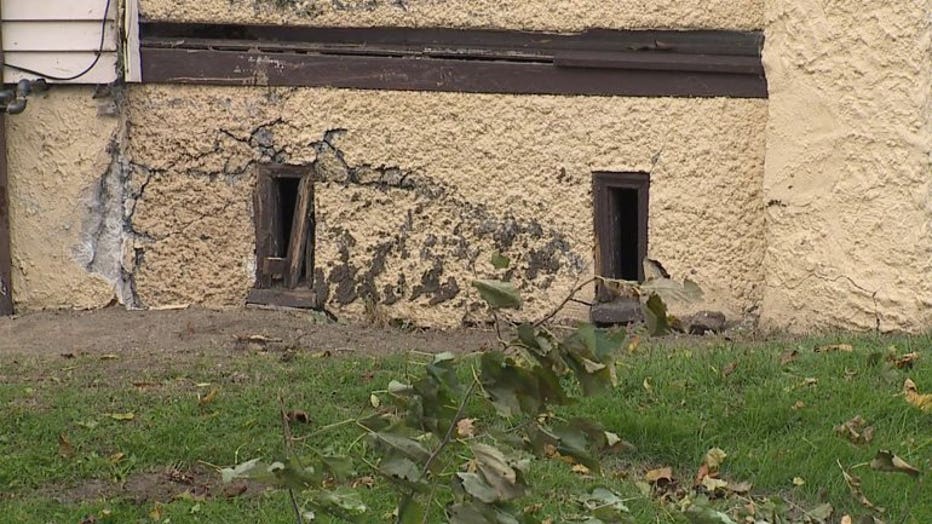 Prosecutors said Ayers then jumped into the back seat before he was arrested.

According to prosecutors, the 13-year-old told investigators he was with Ayers at Walgreens, where he said Ayers carjacked a woman before leading the pursuit. The 13-year-old said he had seen Ayers with a gun earlier that day, but "thought he got rid of it." 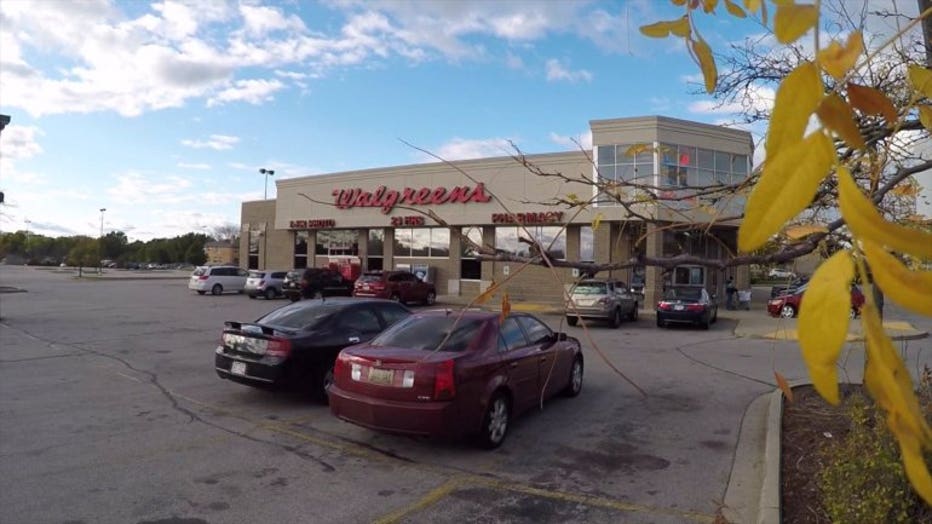 "My advice to all these young kids is to stop doing what you're doing," said a neighbor. 'Go to school, get an education, and get a job so you don't have to rob people."

A Walgreens employee said cameras at the store captured the crime, which helped police with their investigation.

Ayers made his initial appearance in court on Oct. 15. Cash bond was set at $20,000, and a preliminary hearing was scheduled for Oct. 23.