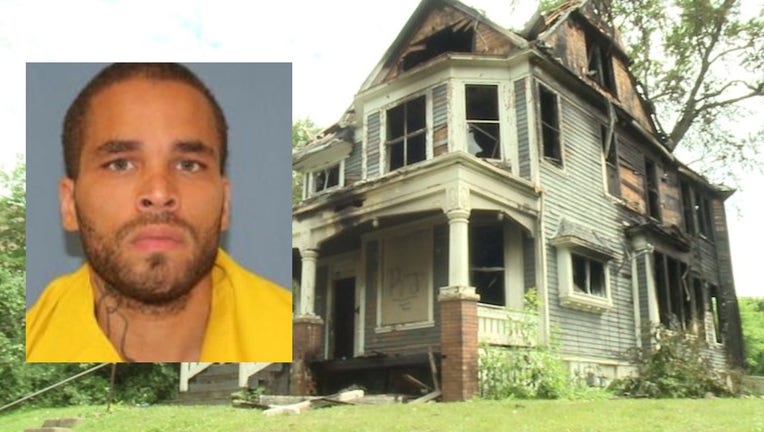 MILWAUKEE - A Milwaukee man, 32, has been indicted by a grand jury for arson and attempted arson in connection with the fire June 23 near 40th Street and Lloyd Street -- unrest sparked by a case involving two missing teenagers -- believed to be in danger. During the unrest, three people were shot and wounded following an initial report of shots fired that morning, when a group went to a home in the area to look for the missing girls.

According to a news release Tuesday from U.S. Attorney Matthew Krueger, Joshua Lusk was indicted for arson and attempted arson causing an injury to a Milwaukee Fire Department firefighter. If convicted, Lusk would face a mandatory minimum of seven years and a maximum of 20 years in prison, along with a fine of up to $250,000.

“As alleged in the indictment, Lusk engaged in senseless violence, attempting to destroy the home of innocent people,” said Krueger in the release. “I commend the excellent work of the U.S. Bureau of Alcohol, Tobacco, Firearms, and Explosives, and the Milwaukee Police Department in investigating this matter. The Justice Department is committed to working with state and local authorities to ensure public safety in Milwaukee.” 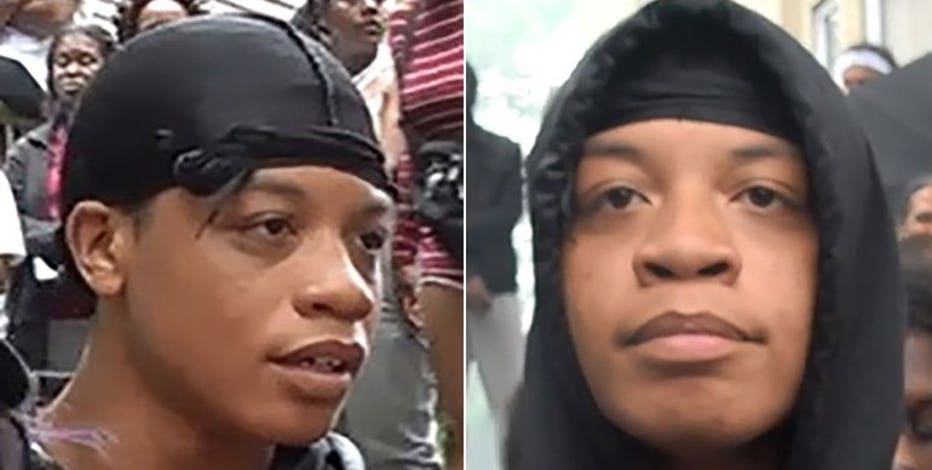 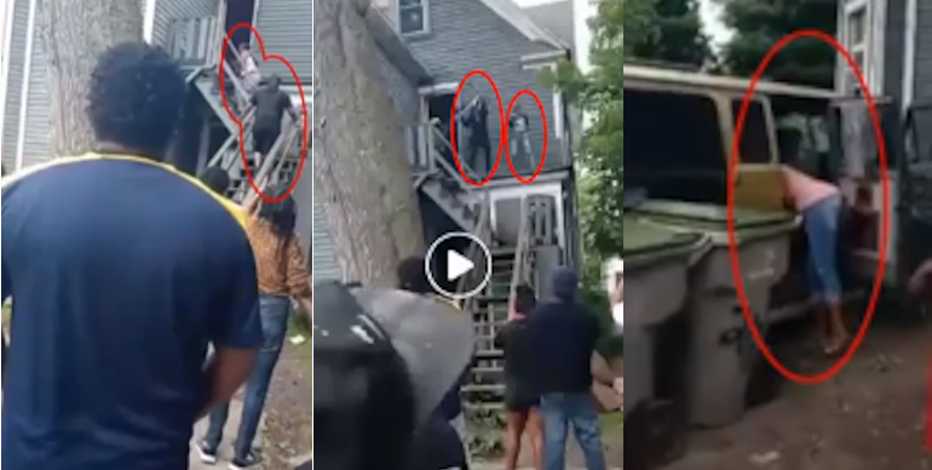 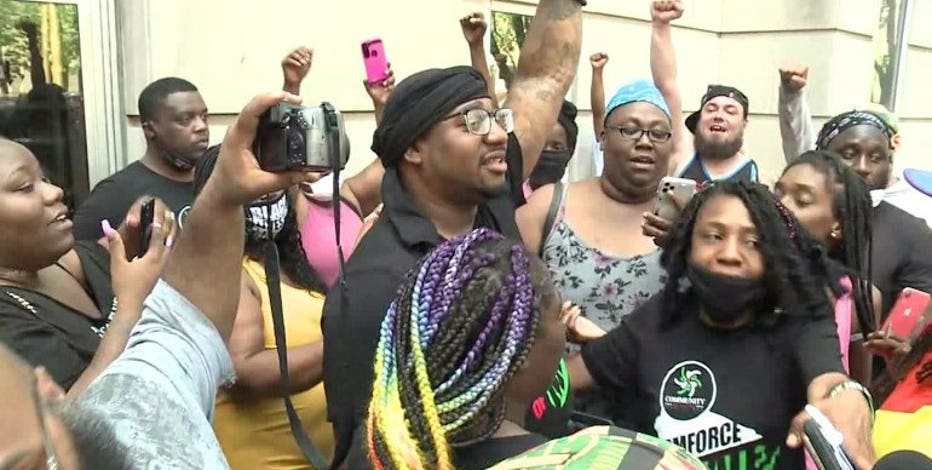