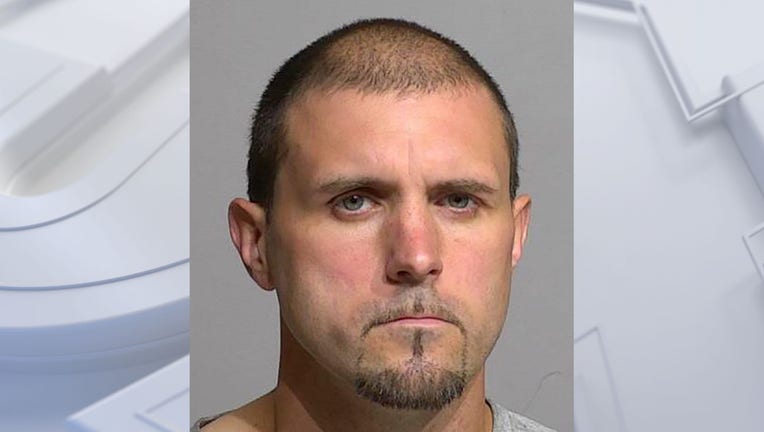 MILWAUKEE - Scott Perez, 35, of Milwaukee has been sentenced to four-and-a-half years behind bars after stabbing a taxi driver in 2019, the vehicle later torched in Wilson Park.

Perez pleaded guilty to one count of second-degree recklessly endangering safety and one count of armed robbery with use of force. A third charge, arson of property other than a building, was dismissed but read in.

In addition to prison time, Perez was sentenced to four-and-a-half years of extended supervision and given credit for 589 days served.

According to a criminal complaint, Perez called for a taxi ride to the airport. While on the way there, the complaint states Perez stabbed the driver in the neck.

The day of the knife attack, police were called to Wilson Park for a car fire -- where the taxi driver's vehicle was found with significant fire damage. A witness identified Perez from a photo lineup.

Two men have been charged in the March 24 armed carjacking and robbery of a woman in Waterford.