A Milwaukee man is accused of shooting at a neighbor more than a dozen times over a parking dispute this summer.

MILWAUKEE - A Milwaukee man is accused of shooting at a neighbor more than a dozen times over a parking dispute this summer.

Prosecutors say 32-year-old Remington Burage got out of prison last year and was ordered to not possess any guns. Now, he's back in jail.

According to prosecutors, Burage was peeved at a neighbor about where they parked to the point of shooting at them on more than one occasion. One incident was caught on surveillance video.

Police responded to a ShotSpotter report near 28th and Ruby on June 1. A criminal complaint says the victim flagged down officers and said his neighbor had shot at him "over a parking space." The victim said he legally parks on the street, but Burage doesn't like it, as the victim often parks in front of or near Burage's home. The argument became heated, and the victim said Burage pulled a gun and pointed it at him as he ran away. He said he saw bullets hitting the ground as he ran. Burage fled the scene in an SUV.

Prosecutors say 14 9mm casings were recovered at the scene, and this incident was caught on camera. The victim identified Burage in a photo lineup. 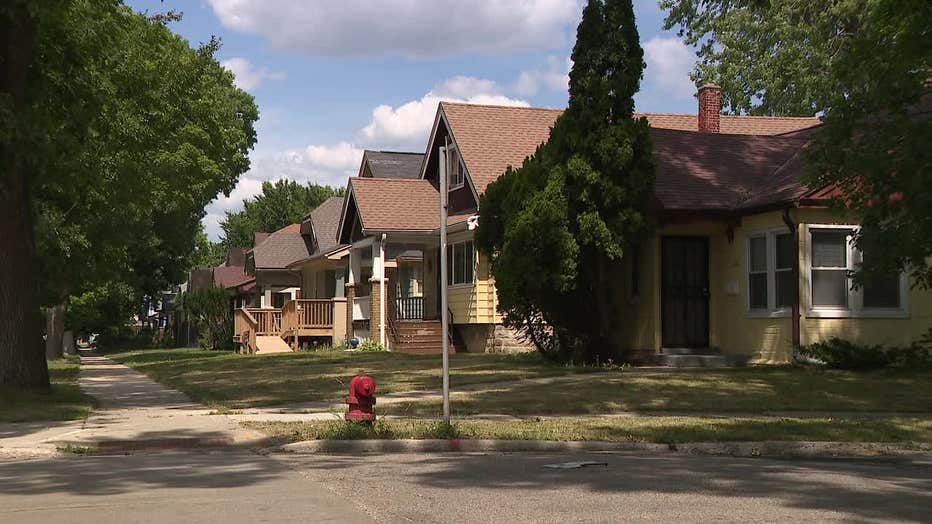 Area of 28th and Ruby, Milwaukee

The next day, on June 2, the victim said he returned home from work and parked across from Burage's home. Soon, Burage came outside, holding a firearm, prosecutors say. He asked the victim, "You still on that stuff from yesterday?" The victim replied, "Of course. You shot at me." Burage then left in an SUV.

An investigation revealed Burage was on Department of Corrections supervision with a listed address near 28th and Ruby. A search warrant was executed on June 7. Burage wasn't home, the complaint says, but items belonging to him were found in the home, along with 9 mm ammunition and a woman with a handgun in her purse. 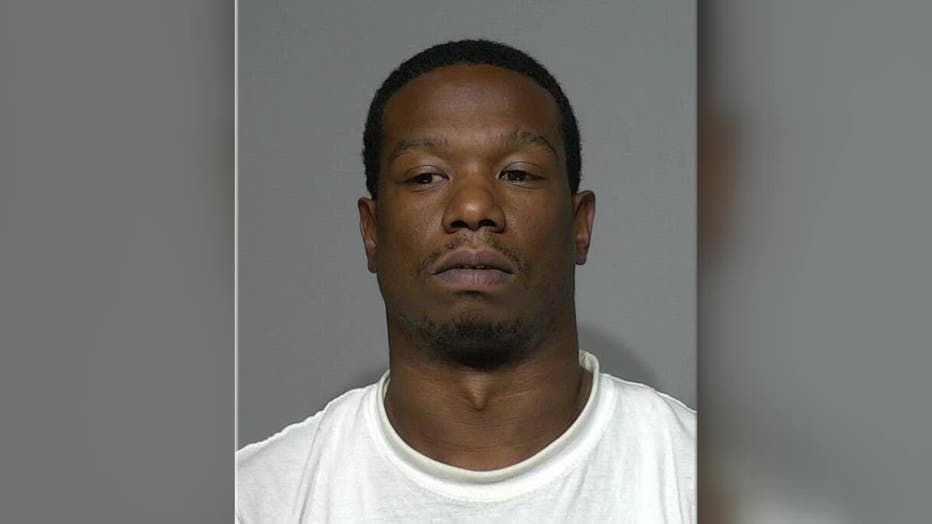 On July 17, another ShotSpotter alert sent officers back to the neighborhood, where two children told investigators they heard someone say, "I should've killed you the first time," followed by a shot. The victim said he was shot at while he went to a corner store. He said Burage pulled up and said, "Do you remember me? Police went into my house and got guns and drugs. It wasn't that serious. You didn't need to call the cops. The 14 shots were a warning. You could've kept it in the streets and shot back at me. I've been following you, and I know where you work."

During the discussion, the victim told investigators Burage was displaying a gun before driving off. Then, near Atkinson, he fired one time, the complaint says. A spent 10 mm casing was recovered.

In all, Burage is charged with five counts:

Prosecutors noted in the complaint Burage was convicted in 2016 of possession with intent to deal heroin. Online court records show an arrest warrant was issued in this latest case in late July.

Burage made his initial court appearance on Aug. 18, and a court commissioner set his cash bond at $25,000 – a figure he said he "can't afford."

"Sir, you cannot possess any firearms. It’s a really simple order. But so many people have trouble following it. Any time you possess a gun, you’re a walking Class G felony," said Court Commissioner Grace Flynn.

Burage is due back in court on Aug. 24 for a preliminary hearing.