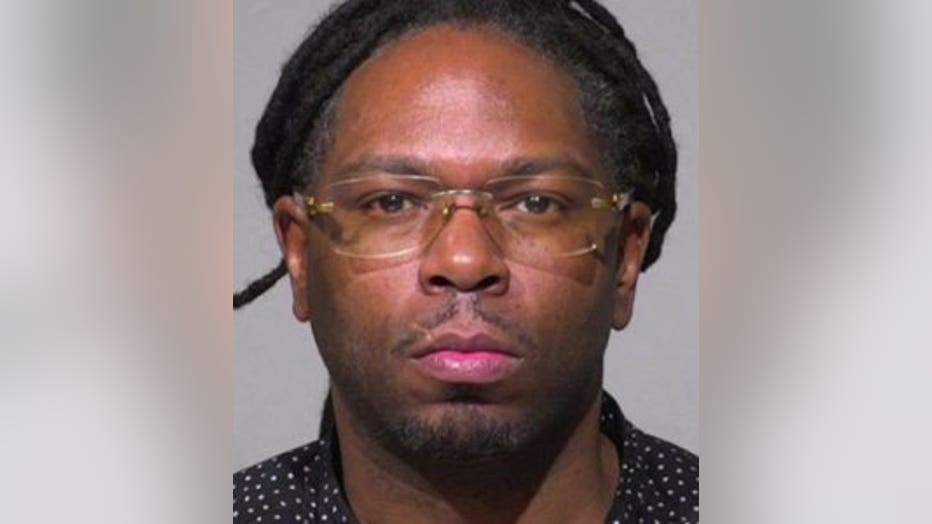 MILWAUKEE -- A Milwaukee man faces federal charges in a human trafficking case that spans not only a handful of states, but also decades, according to prosecutors.

The alleged sex trafficking operation involved a number of victims, some still unidentified, going back years -- and across the country.

In August 2018, police were called to the Stratosphere Hotel at the north end of the Las Vegas Strip, where a battered woman, a possible sex trafficking victim, was waiting for her pimp to drop off her 4-year-old child. According to federal court documents, police later found the woman, when not selling her body for her pimp boyfriend, was kept at a property in an RV, parked in the shadow of the Stratosphere.

She wasn't allowed to leave, with the pimp "routinely demanding that she make more money," "beating her regularly" and "threatening to kill her if she attempted to leave."

The man denied the abuse, but was later charged with sex trafficking.

In October 2018, Milwaukee police met the same woman at a hospital after she was beaten. She said she was forced to sell her body in Milwaukee and Chicago, and the money she earned had to be turned over. When there was none, her pimp would "whip her" "using the buckle side of a belt." 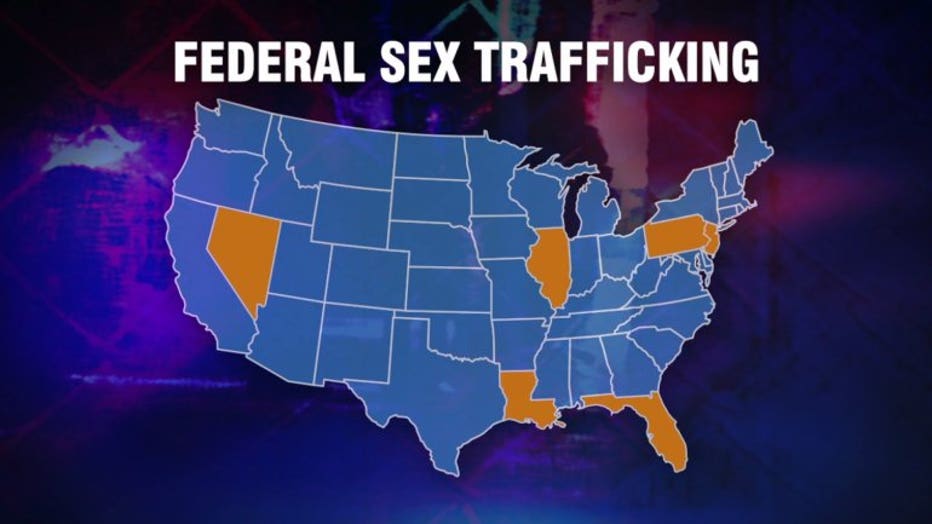 Calvin Freeman, 41, was charged in October in Milwaukee County with human trafficking and battery, but federal court documents showed police began to peel back the layers of Freeman's history, finding he "has been involved in an extensive human trafficking organization" spanning at least six states and decades -- dating back to at least the early 2000s.

Freeman was indicated by a federal grand jury in Milwaukee with six sex trafficking related counts, and while court filings indicated a significant number of victims were identified, there are still many more out there.

Freeman was being held in the Milwaukee County Jail on $157,000 bond in the state case, scheduled for trial in July.

An arraignment in federal court was scheduled for later in June.