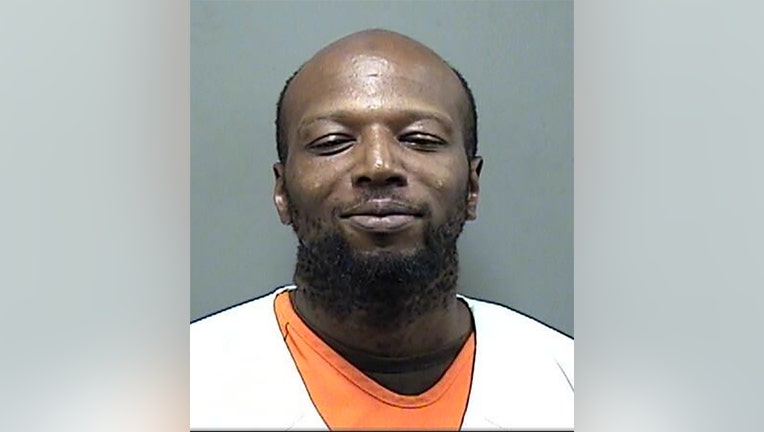 RACINE, Wis. - Jimmy Ware, 42, of Milwaukee is charged in connection to a Racine incident in which he allegedly exposed himself to children.

Police were called to Racine's Monument Square on July 29 for a report of a man exposing himself to children.

According to a criminal complaint, two 14-year-old's told police that a man was staring at and following them. The man, later identified as Ware, had his pants down and was exposing himself.

When officers tried to speak with Ware, the complaint states, all he said was, "I'll do the time."

Ware is charged with six total counts, half of which are misdemeanor bail jumping. He was out on cash bond for a 2020 disorderly conduct case.

Court documents show Ware was also previously convicted of disorderly conduct on two occasions, in addition to other crimes, dating back to 2006.

A preliminary hearing in the case is scheduled for Aug. 19.

Milwaukee police are investigating an accident that occurred on Tuesday, Aug. 3 near 13th and Hadley.