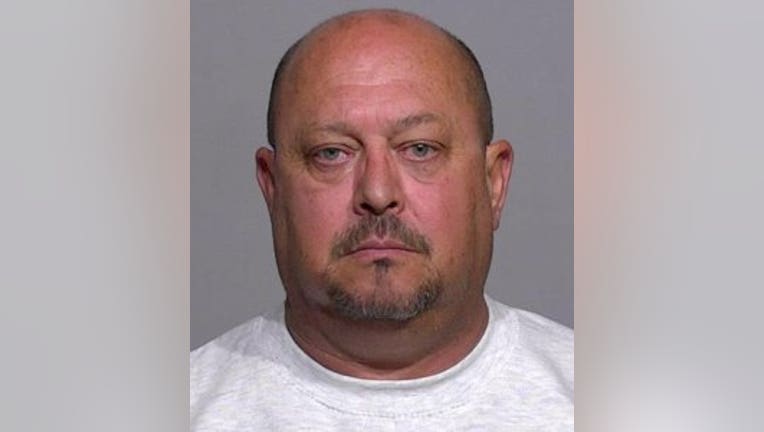 FRANKLIN -- A Milwaukee County judge sentenced Luis Cardona-Contreras on Friday, Feb. 14 to ten years in prison plus another five years of extended supervision. This, following his conviction on a charge of first-degree reckless injury associated with a shooting incident that unfolded outside the Sam's Club in Franklin last July.

According to the criminal complaint, Franklin officers were dispatched to the Sam's Club around noon on Saturday for a shooting complaint. They spoke with the driver of a pickup struck who was shot and wounded. The pickup truck driver said he was turning in the parking lot of Sam's Club. He told officers he and Cardona-Contreras "were frustrated with each other's driving but no words were exchanged." The pickup truck driver then went to park his vehicle and began walking toward the store. 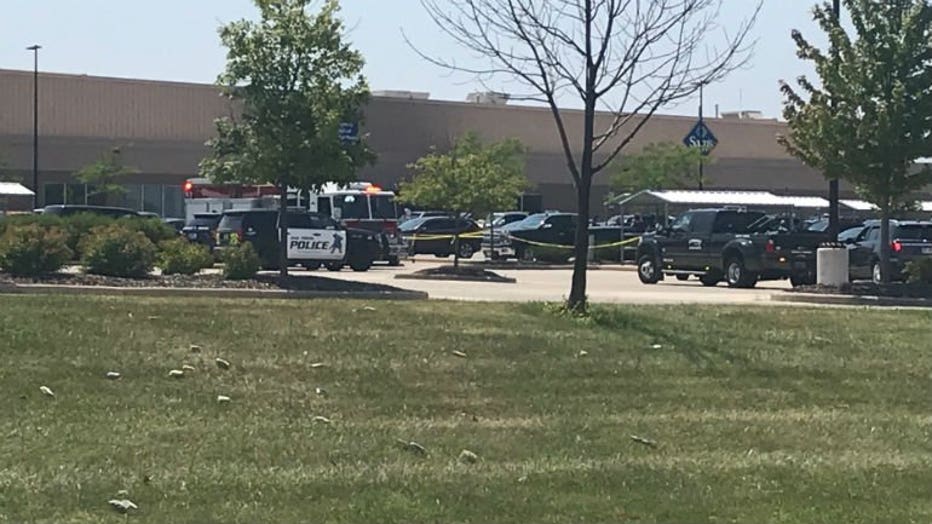 Cardona-Contreras drove down the street and parked, the complaint says. When police arrived on the scene, they "recovered a .45 caliber IWI Jericho 941 semi-automatic firearm with a 10 round magazine as well as a spent .45 caliber casing."

The complaint indicates most of this incident was captured by surveillance cameras outside of the store.