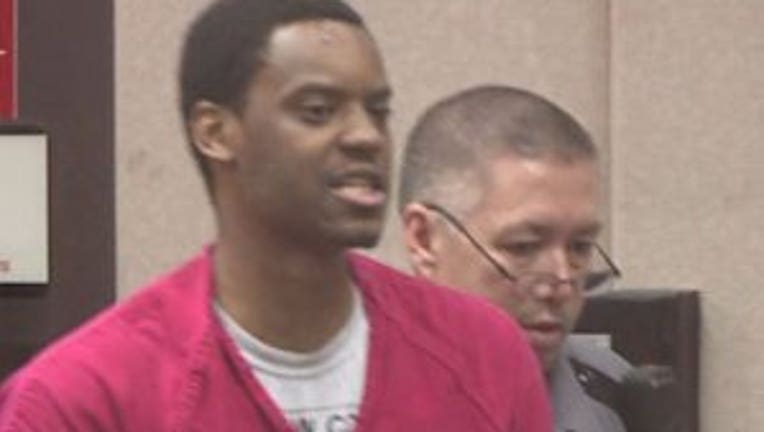 MILWAUKEE -- A 29-year-old Milwaukee man accused of attempting to sexually assault a mail carrier near 32nd and Wells in January of 2018 was found guilty of attempted second degree sexual assault. But in a second phase of the trial, Jackson was found not guilty of the crime due to mental disease/defect.

On Thursday, Feb. 21, during a court trial, Lyndon Jackson was ordered committed to the Wisconsin Department of Health Services for 20 years. This, after the court determined release "would pose significant risk of bodily harm to the defendant or others, or serious property damage." He was remanded into custody after the hearing. It was ordered that he register with the Wisconsin Sex Offender Registry.

A competency examination was ordered on Jan. 27, 2018, shortly after Jackson's arrest. In February of 2018, a doctor determined he was not competent to proceed, and the case was adjourned.

In September, a jury trial was scheduled for February 2019.

The jury returned a guilty verdict on Feb. 20. Online court records show there were outbursts from Jackson when that verdict was delivered -- and he requested a court trial for "Phase 2." That's when the court found him not guilty by reason of mental disease or defect, and the court then had to determine whether he'd be committed or released. 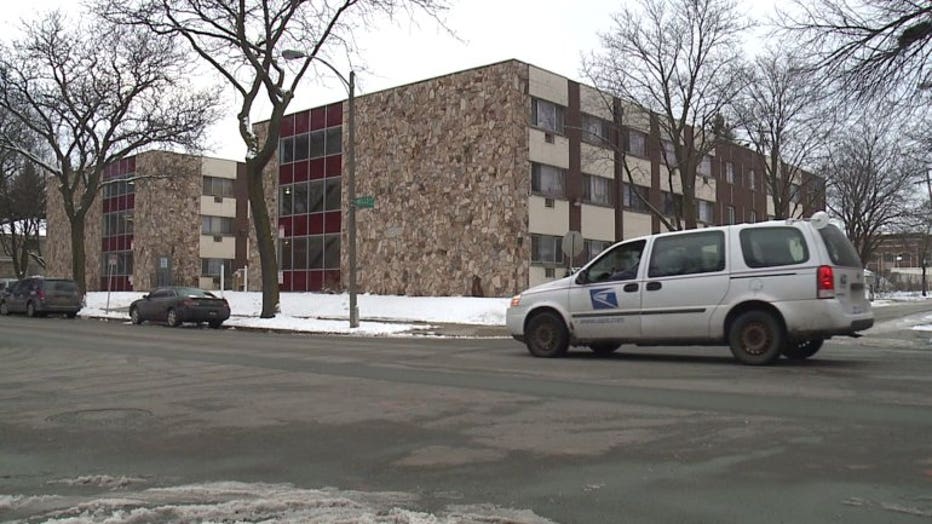 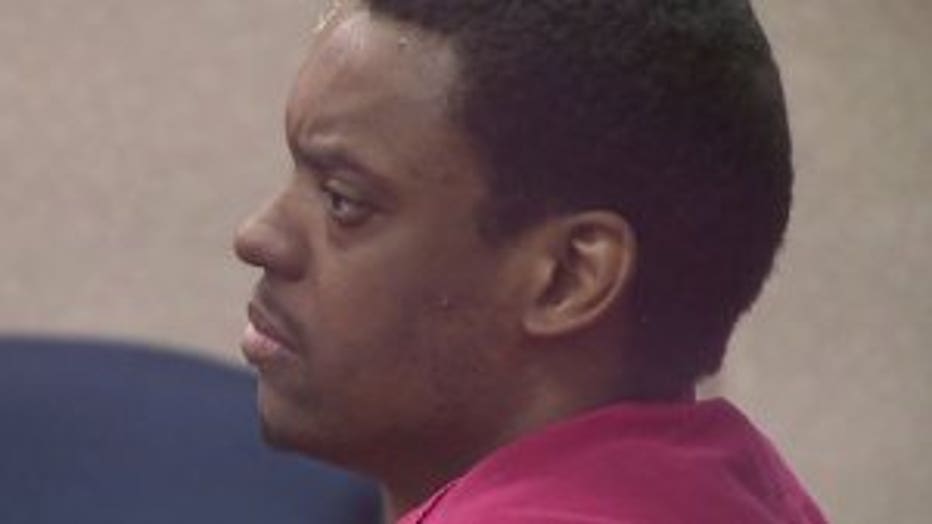 According to the criminal complaint, the 53-year-old female mail carrier was near the area of 32nd and Wells delivering mail around 10:30 a.m. Jan. 24, 2018. She had a postal bin in her hands as she was delivering mail when she heard a man yelling nearby. The man, Lyndon Jackson, was walking along the sidewalk, carrying a large black bag. The mail carrier said Jackson was "foaming at the mouth" and "acting crazy."

Jackson dropped his bag and then came towards the mail carrier saying, "I'm fixin' to get some (expletive) today." The  criminal complaint said Jackson was looking right at her when he said it and he kept approaching her until he was just an arm's length away. To defend herself, she swung the postal bin at Jackson, hitting him twice -- but that did not stop him. The victim started swinging her arms and attempting to fight him off while screaming for help. 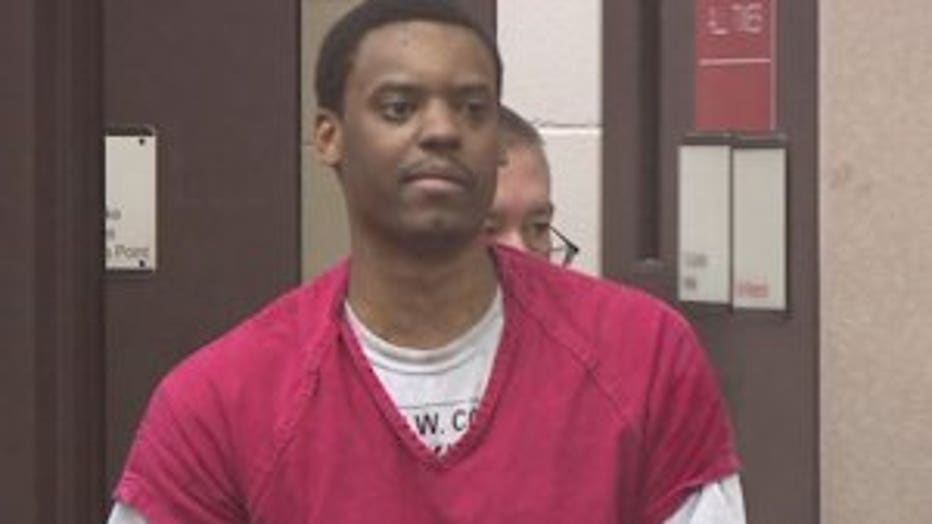 The complaint says a witness nearby said "something didn't seem right" so she ran up to them and told the mail carrier to run and call 911. The witness, a female security guard who was carrying her gun in a holster, asked Jackson what he was doing. The complaint says Jackson responded by saying, "I'm gonna rape her." She then fired three shots into the ground. Shortly thereafter, police responded to the scene.

Police instructed the witness to drop the weapon -- which she did. As officers approached Jackson, he refused to listen to commands and refused to show officers his hands. Force was used to get Jackson to follow directions. Jackson was then placed into custody.