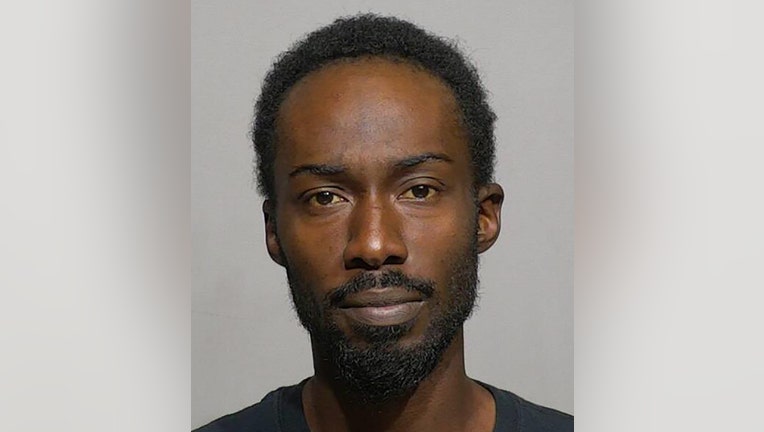 MILWAUKEE - 29-year-old Tommy Smith III of Milwaukee is now charged in connection with the shooting of his 2-year-old son. The accused faces one count of neglecting a child - consequence is great bodily harm.

According to the criminal complaint, police were dispatched to St. Joseph's Hospital in Milwaukee "in response to a report of a child with a gunshot wound." The child had been brought to the hospital by his father, Smith. After an assessment, the child was taken to Children's Wisconsin.

During an interview with officers, Smith reported picking up his girlfriend in the area of 38th and Lloyd. The child was in the back seat of the SUV -- but not in a safety seat "nor was (the child) restrained in any way." The complaint says Smith parked and waited for his girlfriend -- and then he "heard a gun go off." The complaint says Smith "turned around and saw that (the child) had been struck by the round." 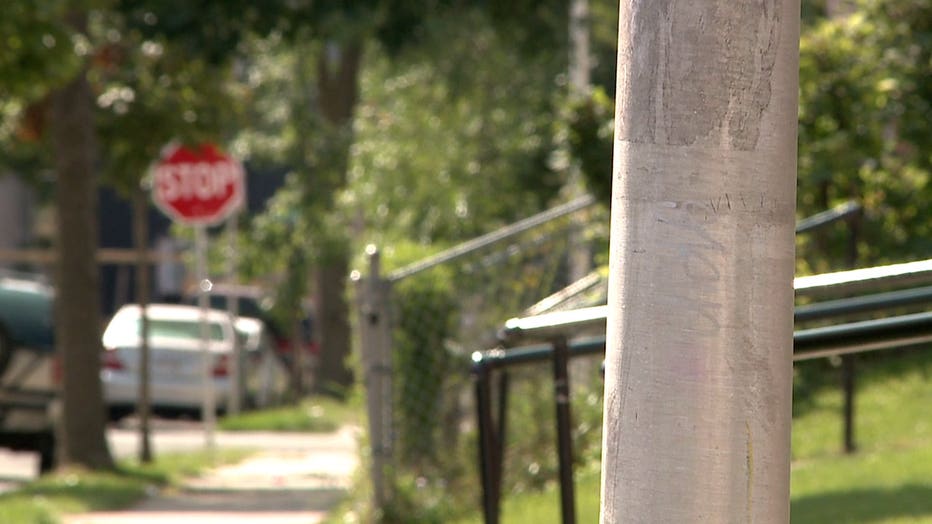 The complaint says Smith "disclosed finding the gun a few weeks ago and kept the gun in the cargo compartment" of his SUV. He "claimed that (the child) must have located the gun and discharged the firearm."

Police questioned Smith's girlfriend, the complaint indicates. She "admitted that the Defendant instructed her to get rid of the handgun after she drove the Defendant and (the child) to St. Joseph's Hospital." The complaint says she directed police to a garbage can where the firearm was recovered. It was a ".38 caliber gun wrapped in a blue bandana inside the garbage can. There was a casing in the chamber and 3 cartridges in the magazine." The girlfriend later told police in an interview that Smith "often drives around with a gun in the Defendant's lap."

The complaint indicates that Smith "acquired the handgun involved in this incident by stealing the gun from the boyfriend of (the child's) mother." Smith also later "admitted that (the child) was not in a car seat, nor was (the child) buckled into a seat in any way."

According to the criminal complaint, the child remains in critical condition at Children's Wisconsin. It is not known whether the child will survive.

Smith is scheduled to make his initial appearance in court on Wednesday, Sept. 23.

Police said a man and a woman are in custody regarding the incident.