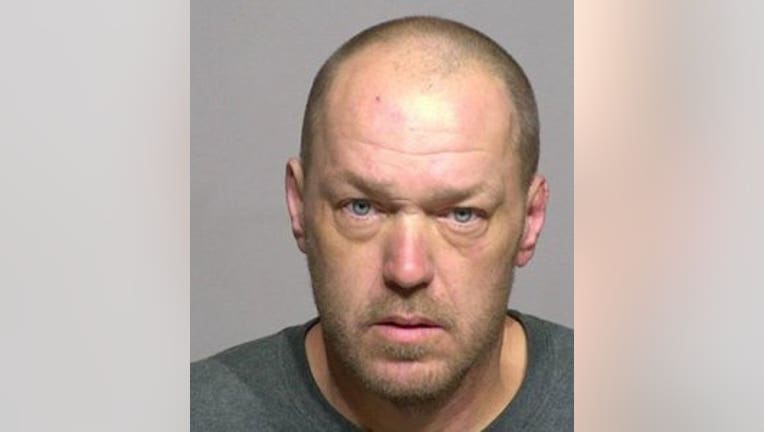 WEST ALLIS --  John Nero, 45,  of Milwaukee faces a  charge of operating a motor vehicle while under the influence (OWI) -- his seventh OWI offense.

According to a criminal complaint, West Allis police responded to the area of 86th and Greenfield on June 15 for the report of a possibly intoxicated man falling asleep on a motorcycle. When they arrived, officers made contact with Nero and saw he was standing next to a motorcycle.

While speaking to Nero, officers saw his pupils were constricted and he was slurring his speech. Nero failed a field sobriety test and he was arrested.

Nero was taken to a hospital where his blood was drawn. After analysis at the Wisconsin State Crime Lab, opiates, cannabinoids, fentanyl, and morphine were found in Nero's system, according to the complaint.