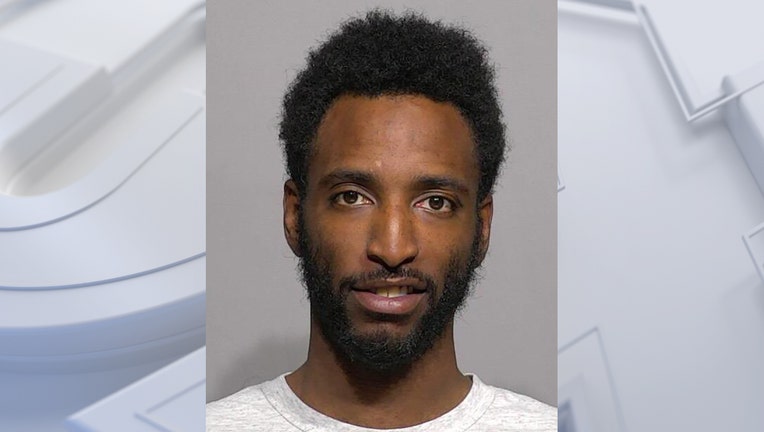 MILWAUKEE - A 30-year-old Milwaukee man is now charged in connection with a fatal stabbing that happened near 41st and Wright in November 2019.

The accused is Tyrus Campbell -- and he faces a single charge of felony murder - attempt armed robbery. But Campbell is not in custody -- there is a warrant out for his arrest.

According to the criminal complaint, police were dispatched to the area near 41st and Wright on Tuesday, Nov. 12, 2019 to investigate a "battery cutting." They found a man with multiple stab wounds. Life-saving measures were attempted -- but the victim was pronounced deceased at the hospital later that evening. 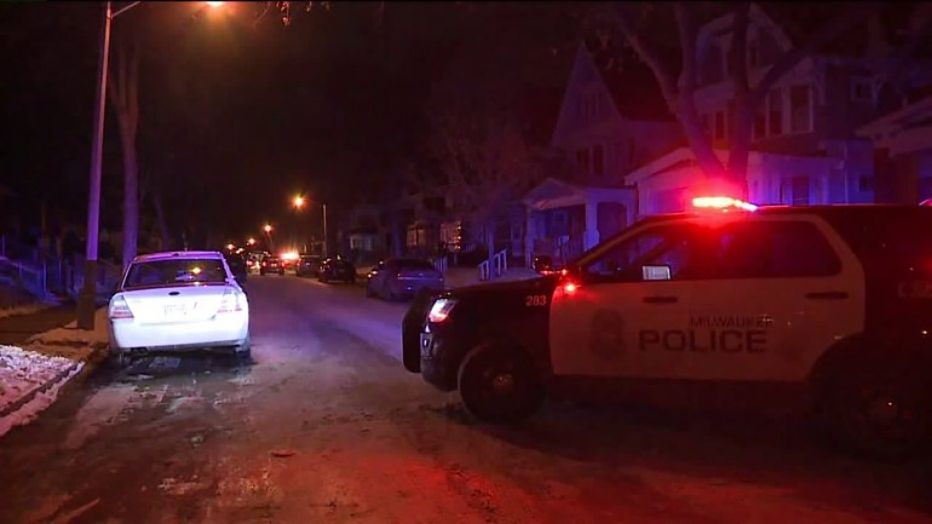 The criminal complaint against Campbell says investigators spoke with several witnesses to the crime. Witnesses indicated Campbell was one of two people who approached the victim's vehicle -- demanding money owed from a past "drug debt." When the victim did not give up the requested money, witnesses say Campbell and the second person began attacking the victim. 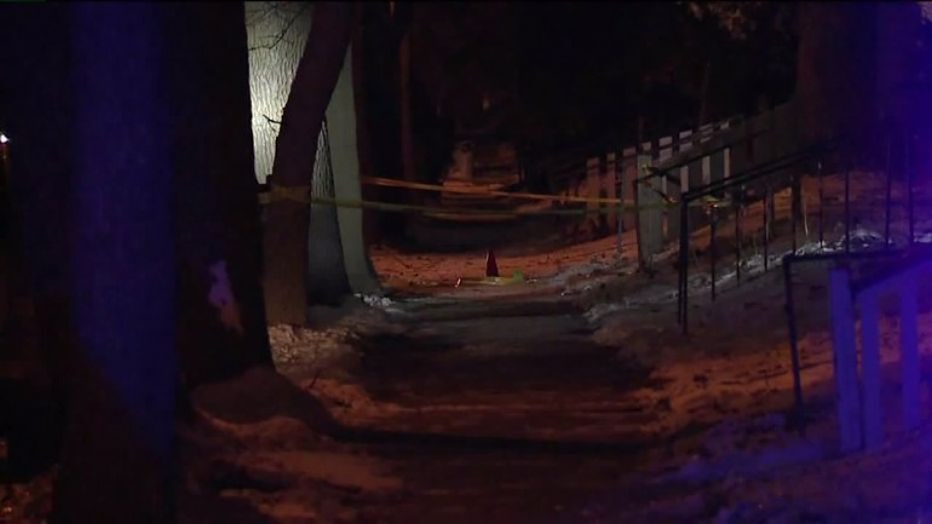 Again, while a criminal complaint against Campbell was filed on Monday, March 8, there is a warrant issued for his arrest. Anyone with information on Campbell's whereabouts is urged to contact Milwaukee police.

About 2 million more Wisconsin residents, including those with certain pre-existing conditions, will be eligible for the coronavirus vaccine in the next round to be announced later this week, the state's deputy health secretary said Monday.

CDC relaxes COVID-19 safety measures for those who are vaccinated

The CDC is relaxing some of its COVID-19 safety measures for people who are fully vaccinated.

A Milwaukee man was killed when he was struck by a hit-and-run driver near 70th Street and Silver Spring Drive Sunday evening, March 7. Paul Parker was crossing the street when he was hit; his family heartbroken and angry at the driver who didn't stop.