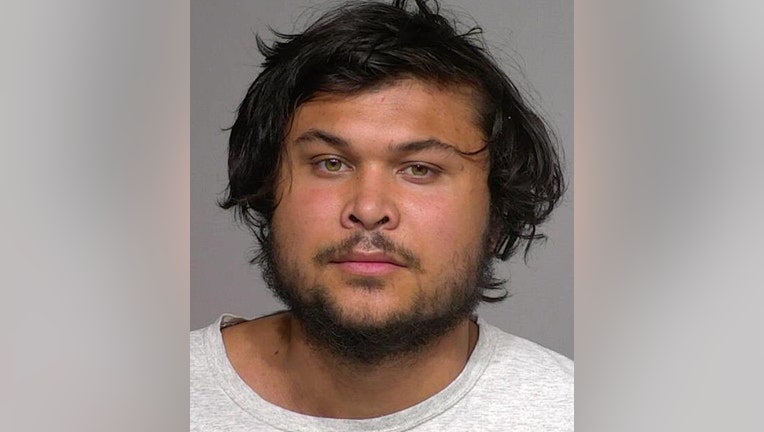 MILWAUKEE - Philip Echevarria of Milwaukee is charged with first-degree reckless homicide in connection with a fatal shooting that happened at 36th and National Avenue on Monday, Sept. 21.

According to the criminal complaint, police were dispatched to 36th and National Avenue for a shooting. When officers arrived on the scene, they found a man with a gunshot wound -- and he was not breathing. Despite lifesaving efforts, the victim was pronounced deceased on the scene. 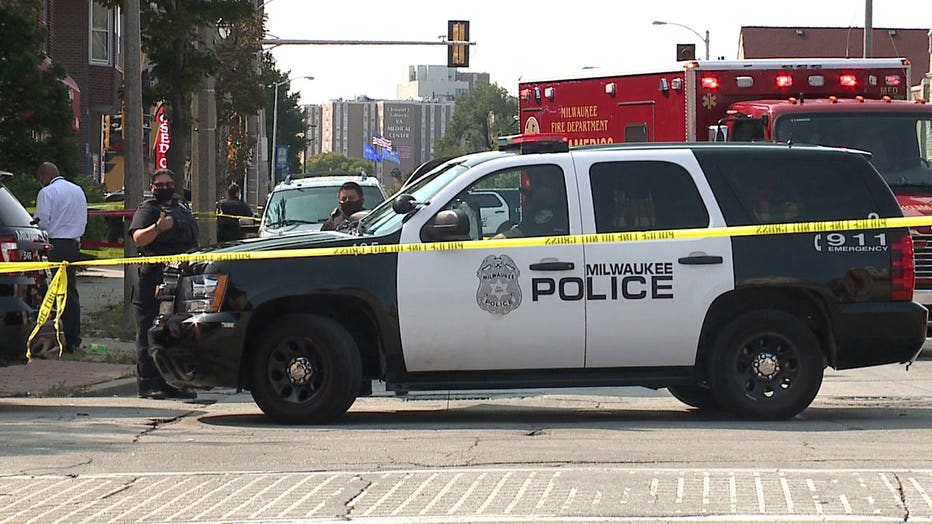 Fatal shooting near 36th and National

The complaint indicates two officers were given numerous updates from different callers on what happened at the crime scene. Those updates resulted in officers "stopping and detaining Philip Echevarria" and one other person near 30th and Pierce.

The next day, investigators interviewed Echevarria about what happened at 36th and National Avenue. Echevarria said he and a friend were headed to his home on Pierce Street when a person approached him and called him a "cracker." As Echevarria and the friend got closer to this person, Echevarria asked the person for a cigarette. The complaint said the "person to whom he was talking said to him, 'Do I know who you are?'" The person said this in an aggressive manner and stepped close to him (Echevarria). Echevarria told police he thought the person was going to swing at him, so "he pulled out his gun, pointed it at the person, and said, 'You know people get shot for stuff like this.'" Echevarria told police he "was trying to scare the person and he pulled the trigger, thinking the safety was on. The gun fired and he saw the person fall." Echevarria and his friend fled the scene, the complaint said.

Echevarria made his initial appearance in court on Saturday, Sept. 26. Cash bond was set at $50,000. Echevarria is due back in court for his preliminary hearing on Oct. 6. 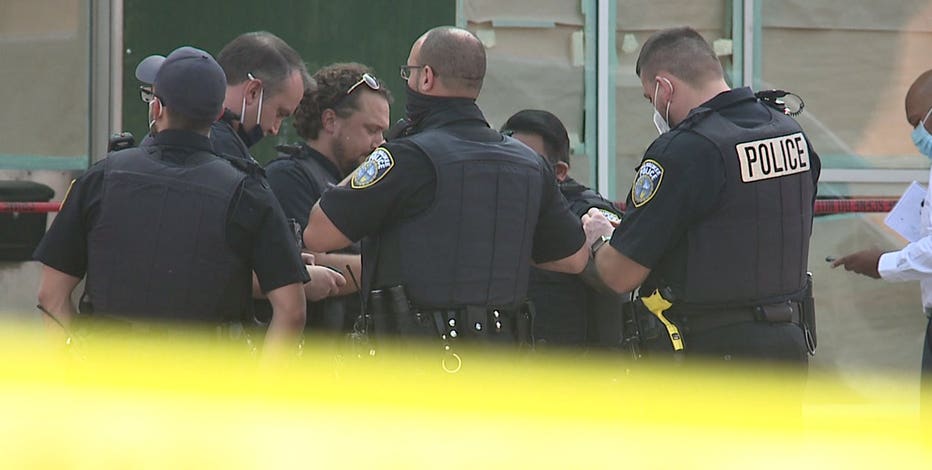 Man fatally shot during argument near 36th and National; 2 arrested

The 23-year-old and 20-year-old were arrested a short time after the shooting, police said, noting a gun was recovered.