MILWAUKEE - A 19-year-old Milwaukee man is charged with second-degree reckless homicide in the fatal shooting of a 27-year-old woman near 31st and Pierce on the city's south side on Aug. 18. The accused is Israel Corona. 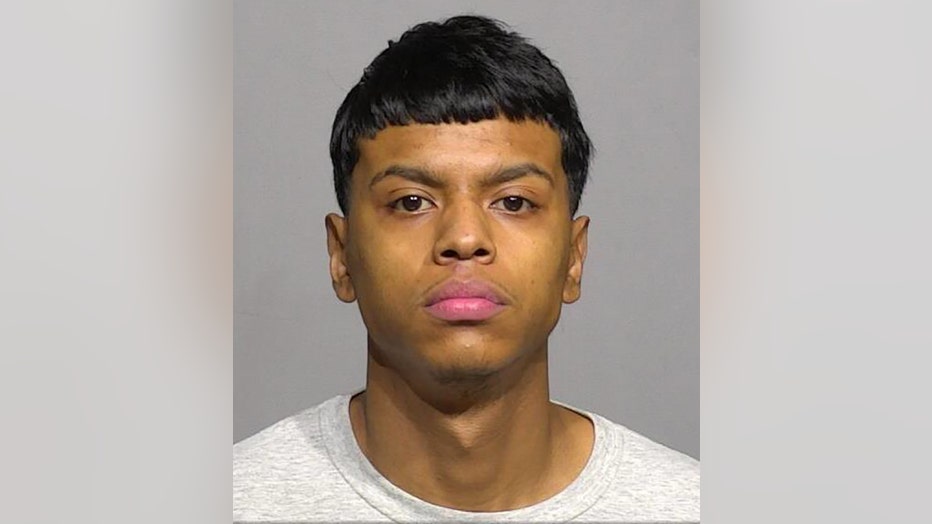 According to the criminal complaint, a Milwaukee police 911 operator received a call shortly before noon on Aug. 18 from a person who stated, "I accidentally shot somebody and I think they're dead." While first responders were dispatched to the scene, the caller also stated, "I didn't mean to do this bro, I was playing with a gun." The 911 operator asked the caller for his name and he replied, "Israel Corona."

When police arrived on the scene, one officer heard Corona state, "I shot her on accident." When Corona was asked where the gun was, he stated he did not know, the complaint says. 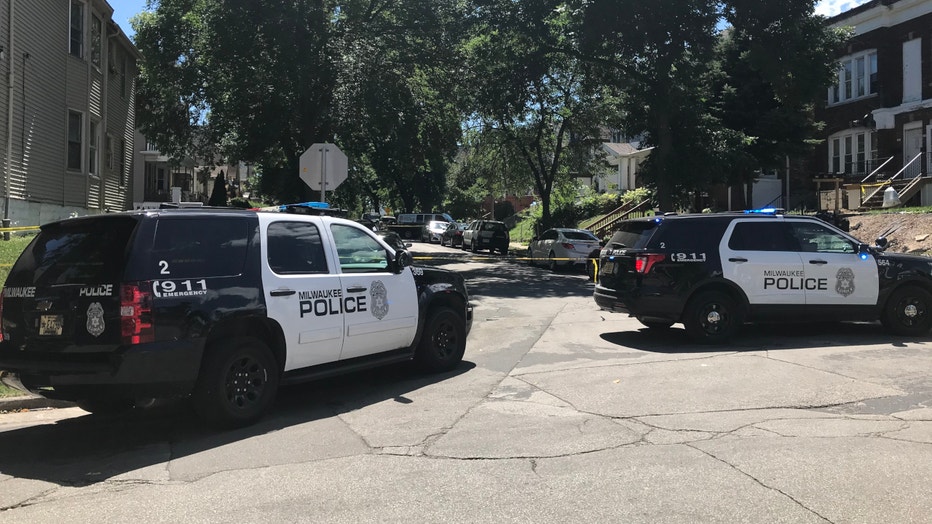 According to the medical examiner, the 27-year-old woman suffered two gunshot wounds.

Corona made his initial appearance in court on Friday, Aug. 21. Cash bond was set at $5,000. Corona is due back in court for a preliminary hearing on Aug. 27.

The Milwaukee County Medical Examiner's Office was called to respond to a scene near 31st and Pierce where a woman was killed.