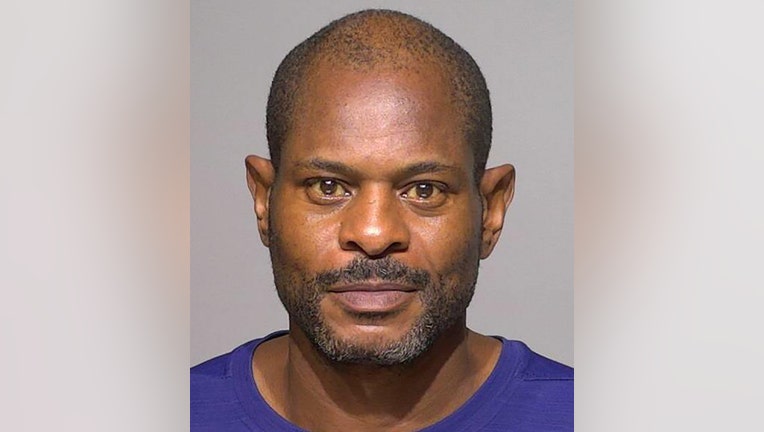 MILWAUKEE - A 46-year-old Milwaukee man is now charged in connection with a shooting that wounded two people near 10th and Keefe on Tuesday, Sept. 15. The accused is Charles Bedford.

According to the criminal complaint, police were dispatched to the neighborhood near 10th and Keefe on the evening of Sept. 15 to investigate a report of shots fired. When they arrived on the scene, they located two victims -- each with a bullet wound to a leg. They were taken to a hospital for treatment of their injuries. 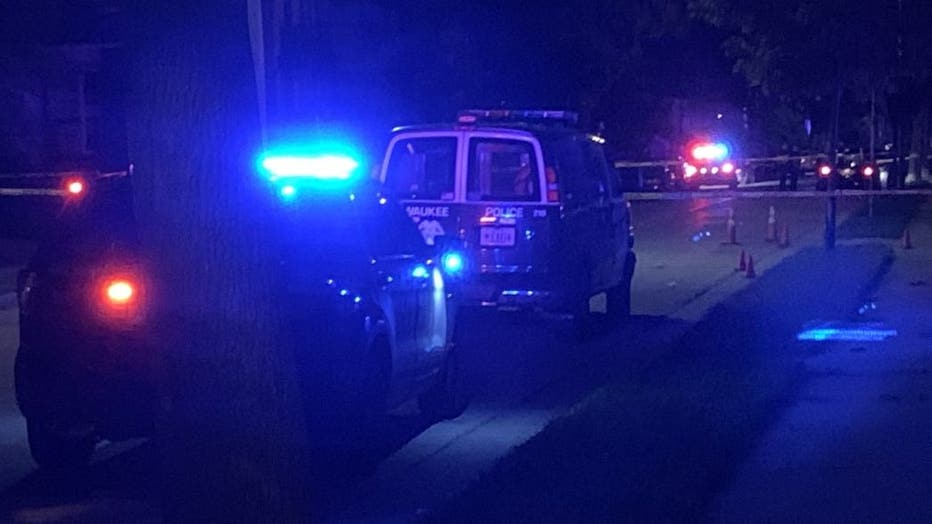 One of the victims told police he was "walking to a nearby liquor store when he heard several gunshots and realized he was shot in the leg." The man said he did not see who was shooting -- and that he saw another person shot, but that he did not know him.

The complaint indicates the second person who was shot told investigators he had been visiting a friend. When he left the residence, he got into his vehicle and "a subject he knows as 'Money' (Bedford)...popped up in the back seat of his vehicle armed with a large caliber semi-automatic handgun." The victim told police he stopped his vehicle and fled. The complaint said the victim stated, "Money fired multiple shots striking him in his right leg." The victim told police he and "Money" had a dispute because "he was doing auto repair work on Money's vehicle."

Officers later located the vehicle described by the victim on N. 32nd Street.

Bedford made his initial appearance in court on Monday, Sept. 28. Cash bond was set at $30,000. Bedford is due back in court for a preliminary hearing on Oct. 7. 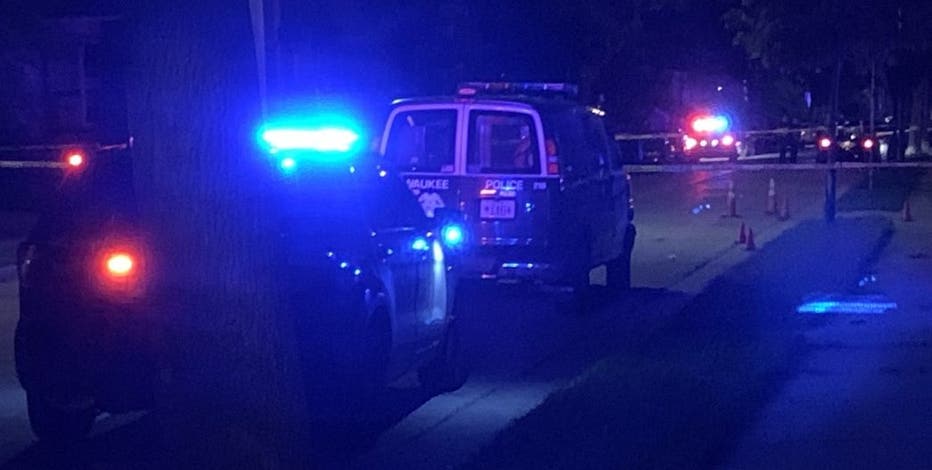 2 men hurt in shooting near 10th and Keefe; no arrests

Police said the injuries were not life-threatening.