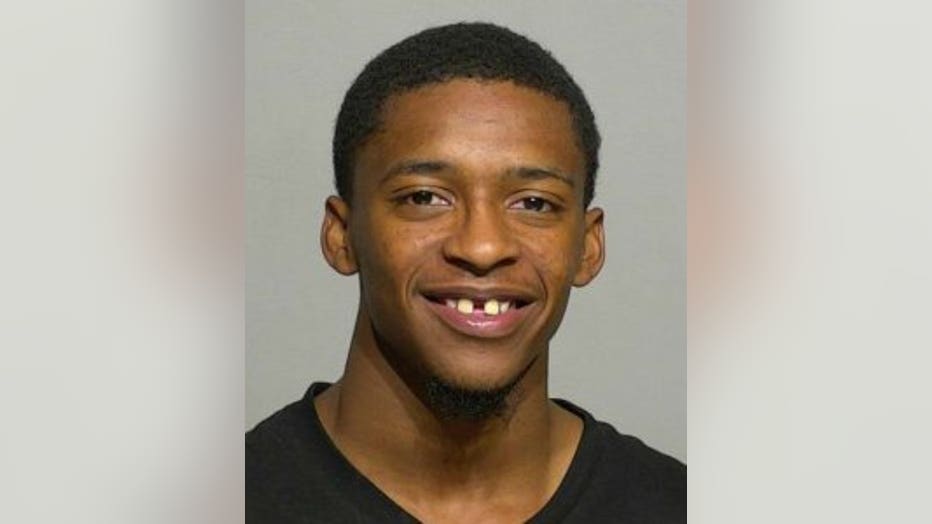 MILWAUKEE -- A Milwaukee man, 19, is charged in connection with a fatal shooting that happened Sunday night, June 30 near 28th and Auer. The accused is Cedric Turnbull Jr. He faces a felony charge of first degree reckless homicide and possession of a firearm by an adjudicated delinquent.

Almost two weeks have passed since Jeffrey Beamon was shot and killed, but his brother -- Michael Beamon -- says not a day goes by that he doesn't ache from the loss.

"My little brother was sweet, he was a good person to everybody. He didn't deserve that," said Michael Beamon. "Jeff was a working man for his family, for his kids." 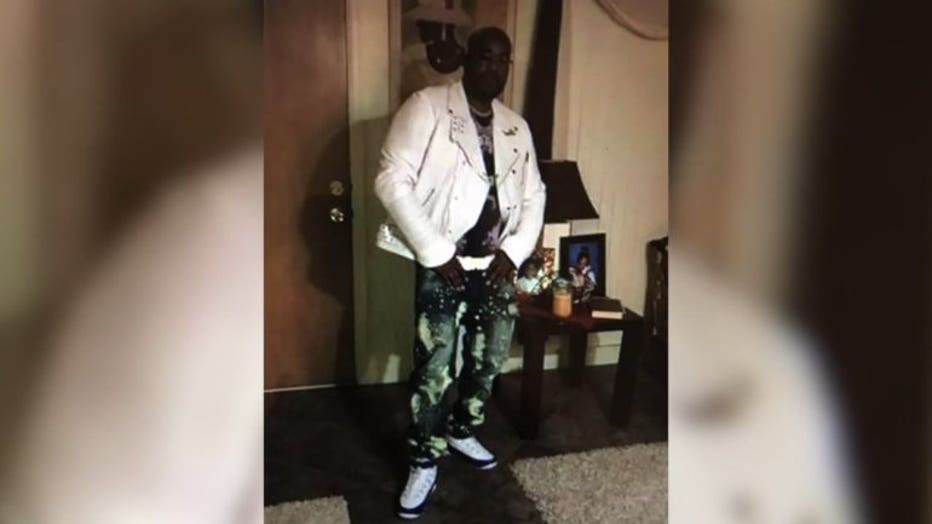 According to the criminal complaint, law enforcement officers were dispatched to a residence near 28th and Auer around 11 p.m. on June 30 for reports of a shooting. Upon arrival, they located a man lying on the floor with an apparent gunshot wound to the neck.  The victim was identified as 49-year-old Jeffrey Beamon.

The medical examiner found gunshot wounds to the neck and chest -- and ruled the death a homicide. 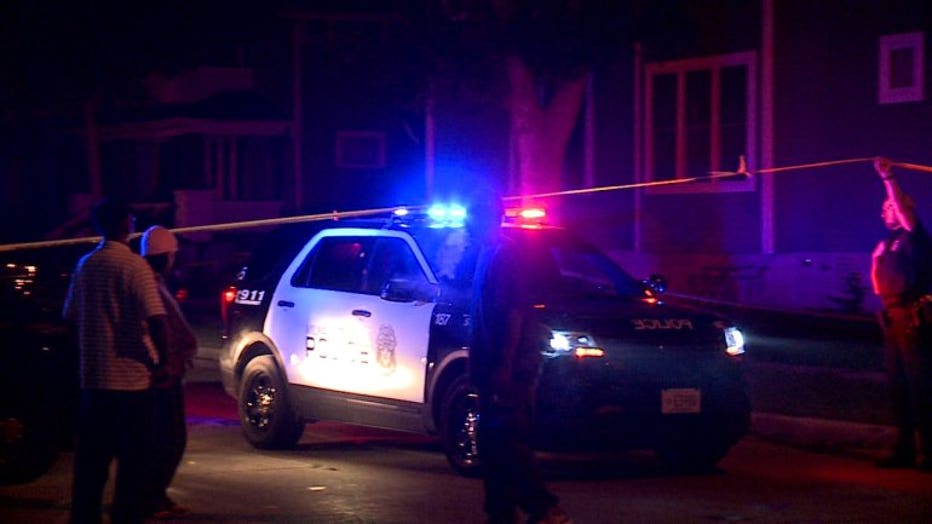 Fatal shooting near 28th and Auer

Family members say Beamon was a landlord -- and was trying to evict someone from his place when the shooting occurred.

According to the complaint, a witness told authorities that numerous people inside the residence were engaged in an argument over the eviction of tenants. The witness claims she called Turnbull to the scene to "help with the situation" after the argument became heated.

When Turnbull arrived at the residence, Beamon, who co-owns the home, approached him and asked who he was and why he was there, according to the complaint. Beamon was unarmed. The witness claims Turnbull immediately pulled out a gun and shot Beamon. Turnbull then fled the scene. 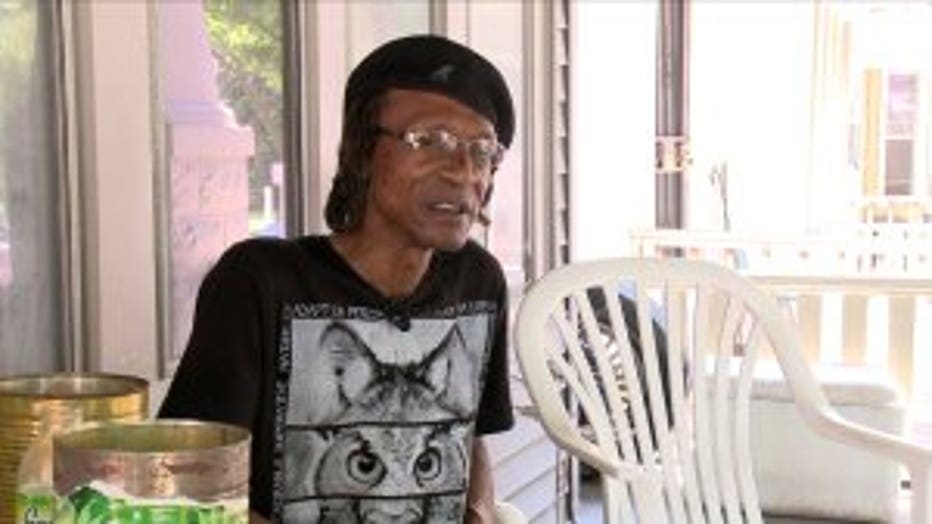 "For him to get killed in his own house, that was a blow," said Michael Beamon.

The accused, Cedric Turnball, is facing up to 70 years in prison if convicted.

"It ain't going to bring Jeffrey back," said Michael Beamon.

While Beamon's family seeks justice, their reality is hitting home.

Meantime, Turnball's cash bond has been set at $150,000. He is expected back in court later this month. 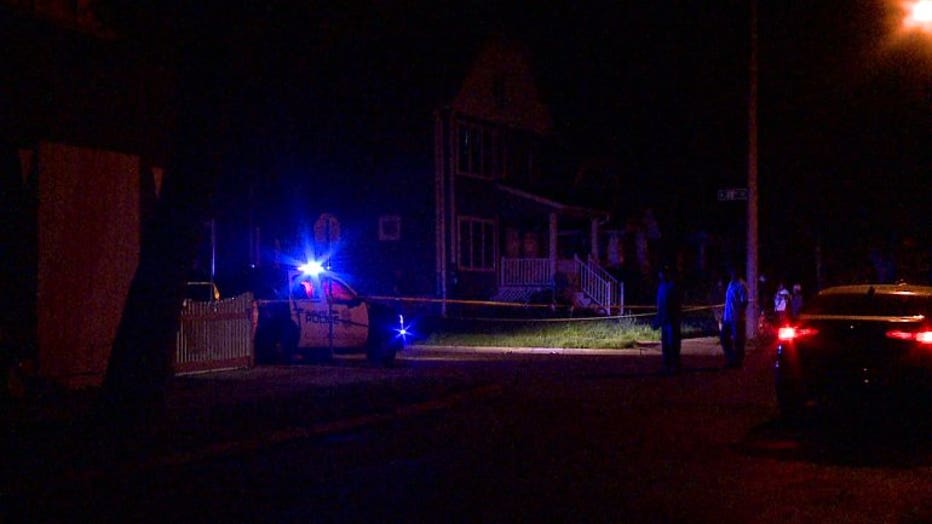 Fatal shooting near 28th and Auer