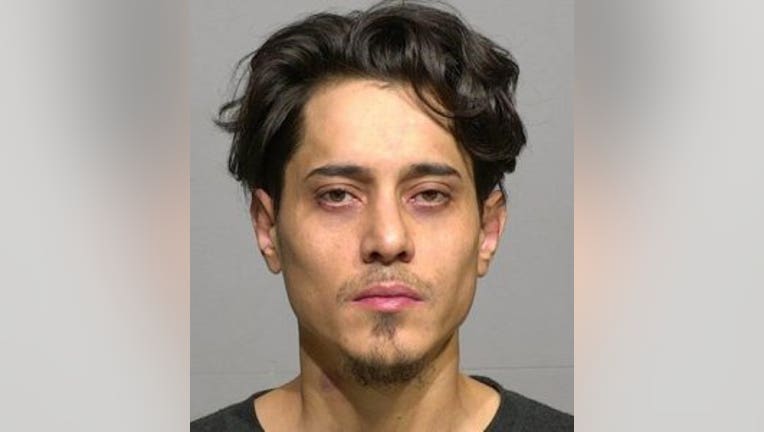 MILWAUKEE -- Pedro Gonzalez-Iniguez of Milwaukee is charged with homicide by negligent operation of a vehicle after an incident that happened on the city's south side late last week.

According to the criminal complaint, officers were dispatched to the intersection of 16th and Mitchell in Milwaukee around 7 p.m. on Friday, Nov. 29. When they arrived at the scene, the victim -- later identified by family as Denise Rotger -- had been taken to a hospital. She later died from her injuries.

There were two vehicles at the intersection. A white Toyota and a black Volkswagen. The complaint indicates Gonzalez-Iniguez, 29, was the driver of the Toyota. Witness statements to police indicated Gonzalez-Iniguez had gone through a red light and collided with the Volkswagen -- and the Volkswagen was propelled into Rotger, "who was standing on the sidewalk straddling her bicycle." 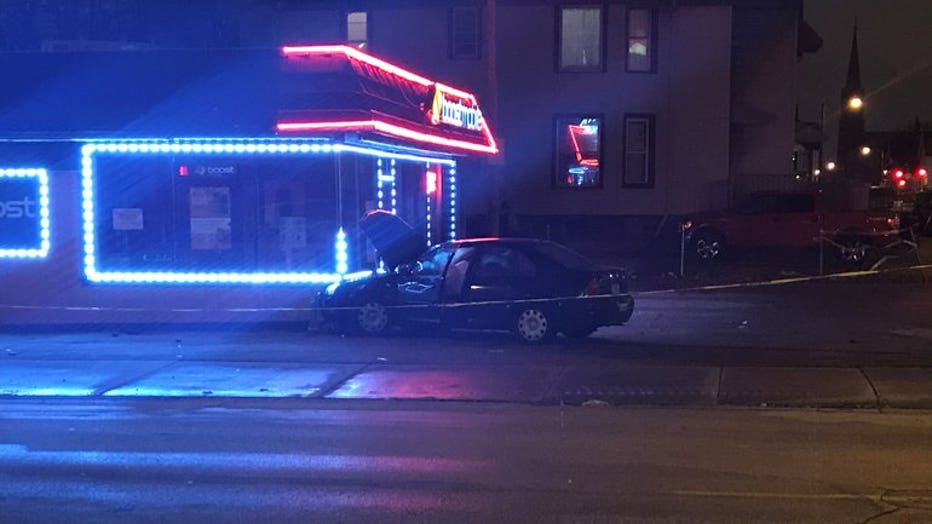 Gonzalez-Iniguez remained on the scene. He "told police that he entered the intersection on a green light to make a right turn." But the complaint indicates Gonzalez-Iniguez's statements are "contrary to what is depicted on the videos."

Gonzalez-Iniguez made his initial appearance in court on Thursday, Dec. 5. He is due back in court on Dec. 12 for a preliminary hearing.

Family set up a GoFundMe.com account to raise money for funeral arrangements for Rotger. 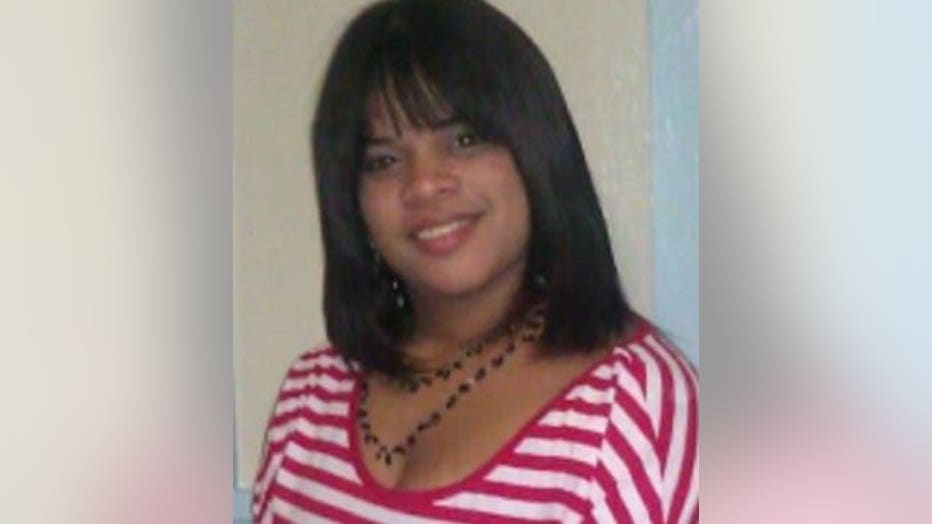