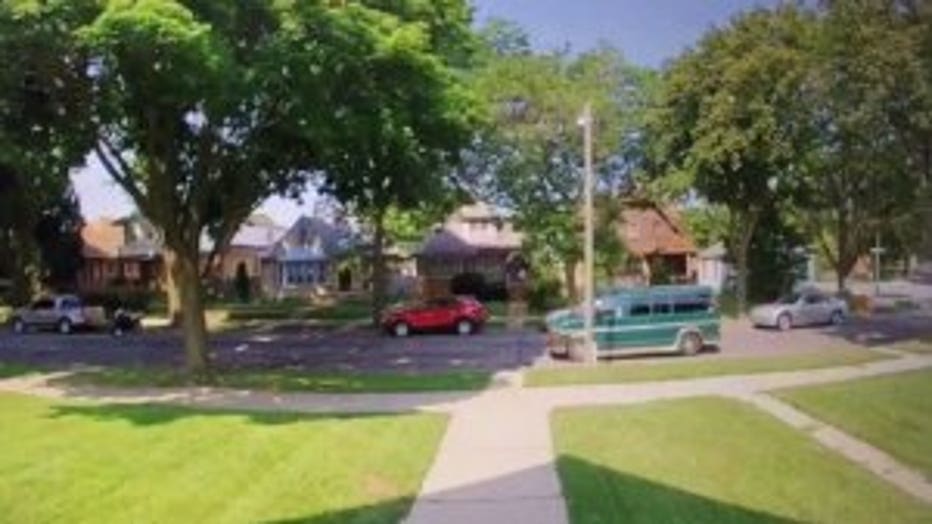 MILWAUKEE -- Milwaukee police said a 5-year-old was shot and wounded near 44th and Keefe during a road rage incident Thursday, July 25. Just hours after the shooting, a 35-year-old Milwaukee man was arrested in connection.

It happened Thursday morning around 10:45 a.m., when police said a minor traffic incident "again resulted in shots being fired and another child being struck."

Police said the 5-year-old girl was in a vehicle being driven by her father, when the shooter exited his vehicle after verbally confronting the girl's father. The shooter was seen firing shots at the victim's vehicle as the father drove away.

In the video, a silver sedan and a green van can be seen turning onto 44th Street from Medford Avenue. Words are exchanged and the man in the van can be seen getting out of his vehicle and confronting the other driver. The sedan is seen driving off, and that's when the driver of the van pulled out a gun. 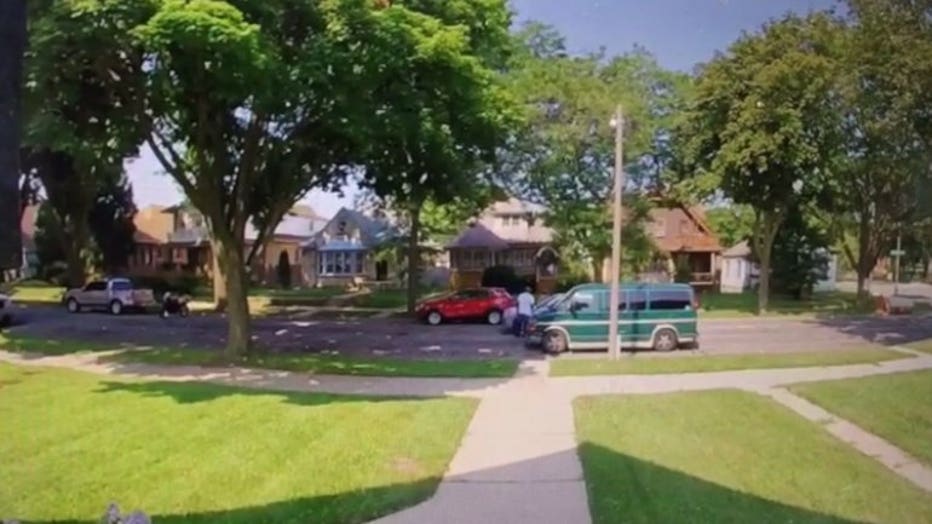 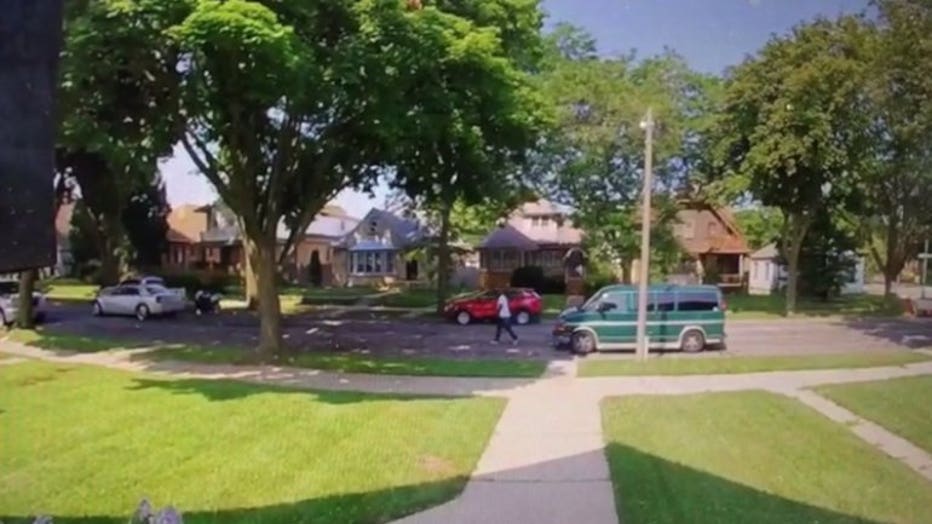 MPD Inspector Terrence Gordon said the child suffered a minor graze wound to the leg, and was treated and released, adding, "Thank God." 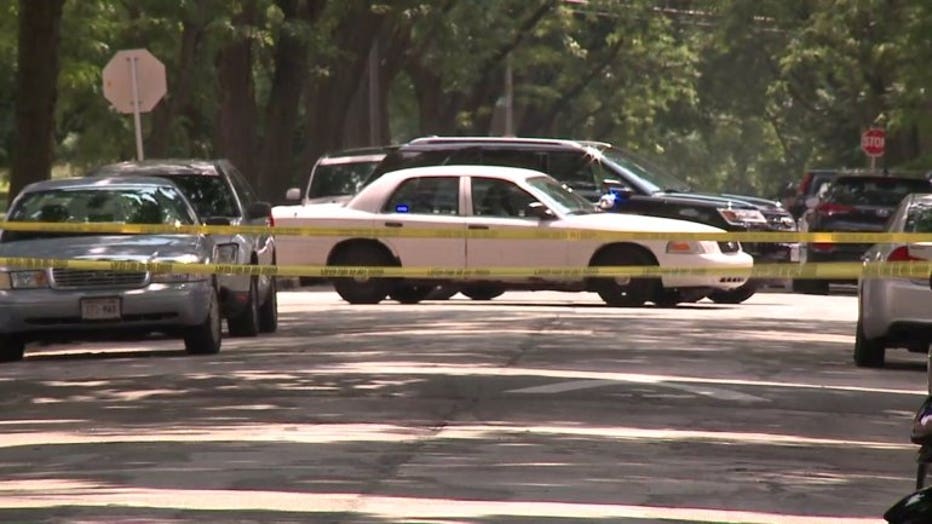 She was in the back seat of her father's vehicle, and was the only passenger. Police said the girl's father was being "very cooperative" with investigators, offering information on the shooter and the suspect vehicle.

"This is a traffic incident, and we've got gunfire erupting at a traffic incident," added District Captain Willie Murphy. "It may happen in this neighborhood, but the implications are far reaching. A major driver for non-fatal shootings has been situations where tempers flare and we have fights or arguments. Use restraint. Talk to your friends, neighbors, loved ones." 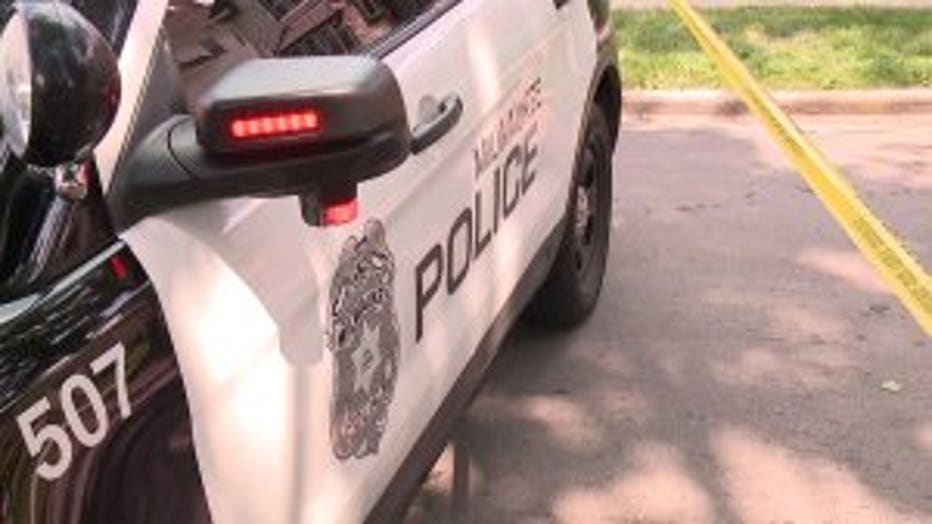 "A poor, innocent baby -- 5 years old!" said another neighbor. "This happened again, and again, and again. It has got to stop! My heart is just bleeding inside right now. This poor baby, and I've never seen the baby. I don't even know her, but I feel like she's mine."

"We have information that we are following up on now that we hope will lead us to the suspect so we can close this case and possibly make an example of this person so this kind of stupidity stops," said Inspector Gordon.

Authorities say this is an ongoing investigation and criminal charges against the 35-year-old suspect will be presented to the Milwaukee County District Attorney's Office.

Police spoke out about the case Thursday afternoon: 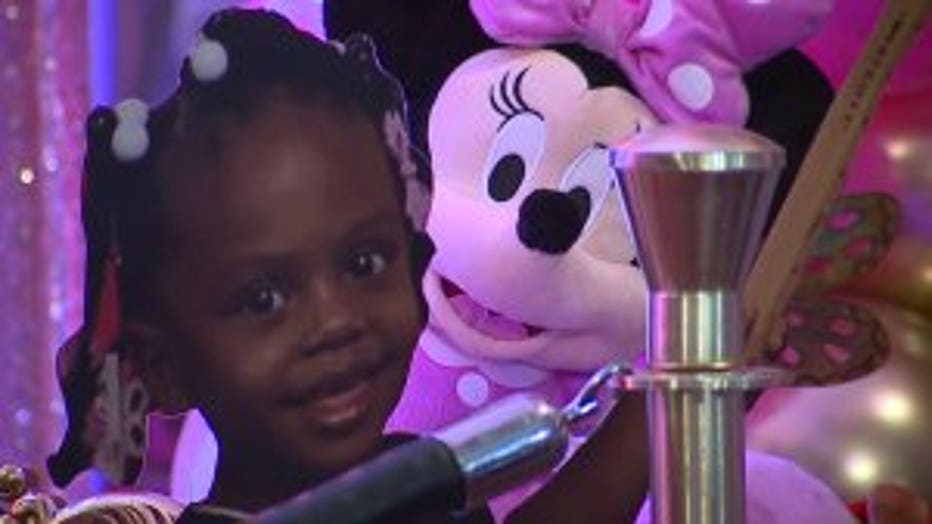 Police said 25 individuals under the age of 17 were shot in the City of Milwaukee in 2019, as of Thursday.

Chris Conley and Hamid Abd-Al-Jabbar are two guys hoping to stop the violence by working to bring people together, canvassing communities impacted by violence, and showing there are better ways to address conflict.

"Because there's consequences to it and it can cost you the rest of your life," said Abd-Al-Jabbar.

Harris' death was the most recent of a young child in southeastern Wisconsin in recent weeks.

On June 22, a 5-year-old boy in Milwaukee died after prosecutors say his father punched him because he ate some of the cheesecake the man had gotten for Father's Day. The father is charged with reckless homicide.

Another 5-year-old boy died in Milwaukee after authorities say he found a gun inside a home and killed himself. A 25-year-old man is charged with neglecting a child resulting in the June 18 death.

Authorities say a boy also 5 fatally shot himself on June 17 with a gun he found at a home in Kenosha, about 35 miles (55 kilometers) south of Milwaukee. He died at a hospital after being left there. Two men, both 24, have been charged — one of them with homicide by negligent handling of a dangerous weapon.