RACINE COUNTY -- A 31-year-old Milwaukee man who believed  he was meeting up with a 15-year-old girl in Racine for sex, was arrested Monday, June 19th. 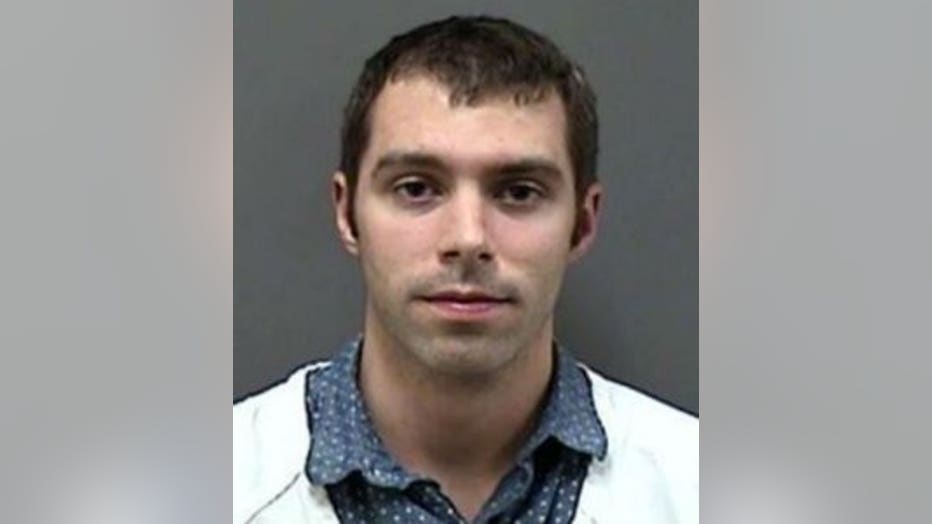 According to the Racine County Sheriff's Office, around 4:00 p.m. Monday, Matteo Garcia, 31, was arrested for attempted second degree sexual assault of a child, use of a computer to facilitate a child sex crime, and attempted child enticement.

Officials say Garcia traveled from Milwaukee to Racine with the intent to meet with a 15-year-old girl for sex. Garcia had been chatting online with a Racine County Sheriff's Investigator since February of 2017. The investigator was posing as a 15-year-old girl. During the conversations, Garcia asks about taking the girl’s virginity and buying her Plan B as birth control.

Authorities say Garcia admitted to being in possession of child pornography and stated, "I've always been attracted to minors."

"Our elite ICAC (Internet Crimes Against Children) Detectives were able to halt what could have been a heinous crime against a young child, stop a parent’s worst nightmare from becoming reality, and get the lowest of low criminals behind bars and off our streets," said Sheriff Christopher Schmaling, Racine County Police Department.

This incident is still under investigation by the Racine County Sheriff’s Office Criminal Investigations Bureau.