WEST ALLIS, Wis. - A Milwaukee man arrested for his fifth OWI offense was seen by a trooper throwing cans out of a vehicle on I-94 Friday evening, Oct. 17 before crashing in Waukesha County.

According to the Wisconsin State Patrol, the 53-year-old man was spotted by the trooper on I-94 in Jefferson/Waukesha counties following multiple driving complaints. 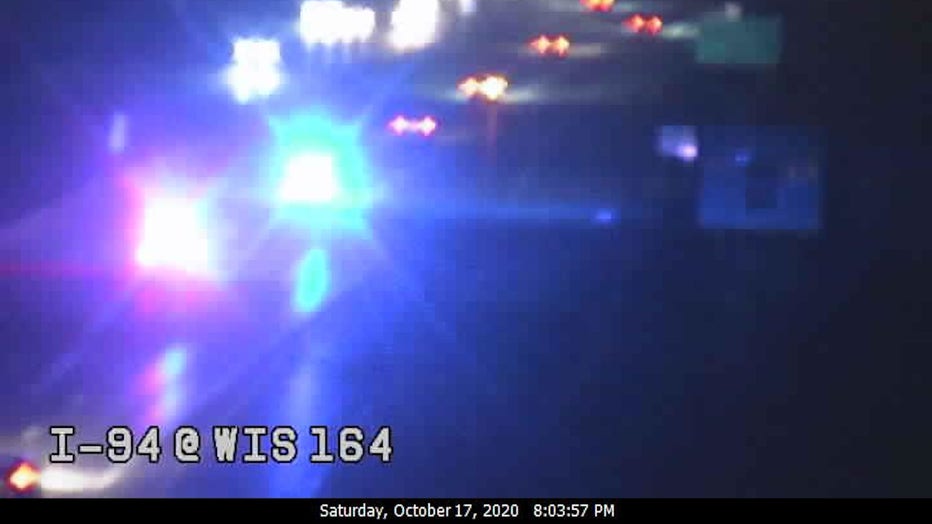 When the trooper activated his lights and siren to stop the vehicle, the driver was seen throwing cans from the vehicle before fleeing. 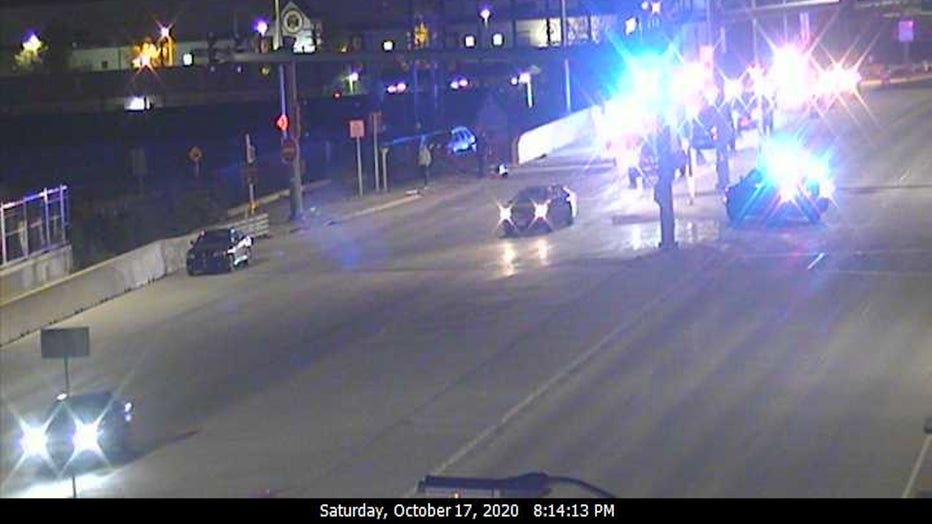 The pursuit was terminated "for the safety of the public" when State Patrol officials said the man began driving at speeds in excess of 100 miles per hour on I-94 through Waukesha County.

In Milwaukee County, the driver exited at State Trunk Highway 100 and crashed before fleeing on foot -- located near an animal daycare facility. 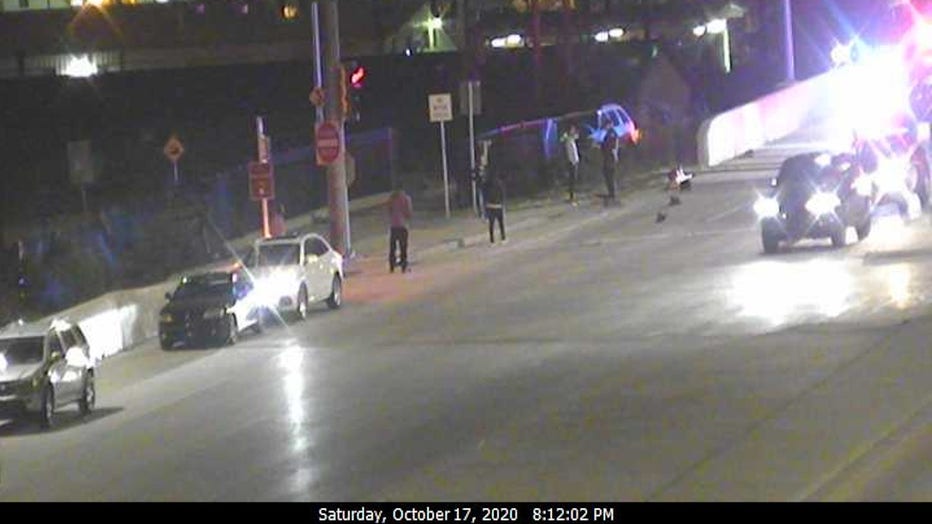 He was arrested by West Allis police and turned over to the State Patrol on charges of OWI, fifth offense, fleeing/eluding, operating after revocation (alcohol-related), failing to install an ignition interlock device, obstructing an officer, reckless driving, possession of open intoxicants in a motor vehicle and littering.