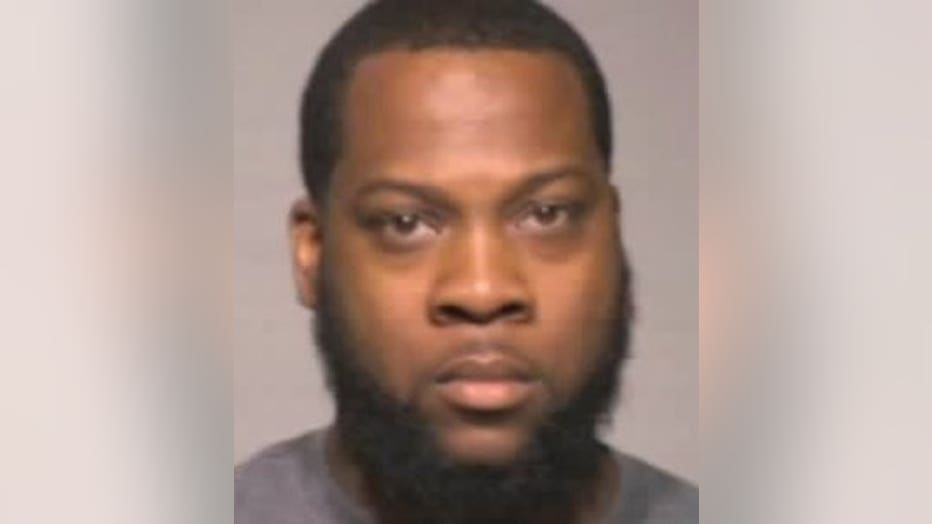 WAUWATOSA -- Charges were filed Sunday, Dec. 22 against a Milwaukee man prosecutors said was driving a vehicle that led Wauwatosa police on a 45-second pursuit before a crash involving two innocent drivers.

It happened on Dec. 13, and began near Mayfair Mall, where Wauwatosa police on patrol around 3:15 p.m. were stopped at a red light along with a 2011 Chevy Malibu with expired registration. The Malibu turned into Mayfair, at which point the officers activated the lights on their squad. The driver didn't pull over, according to a criminal complaint. The driver of the Malibu exited the parking lot and headed northbound on Mayfair, and the officers activated their sirens as the vehicle got close to re-entering the Mayfair lot. The driver still did not pull over -- swerving around other vehicles stopped at a traffic signal -- blowing the red light before heading northbound on Mayfair Road with police in pursuit.

The complaint said the driver weaved between several lanes of traffic, forcing other drivers to hit the brakes. 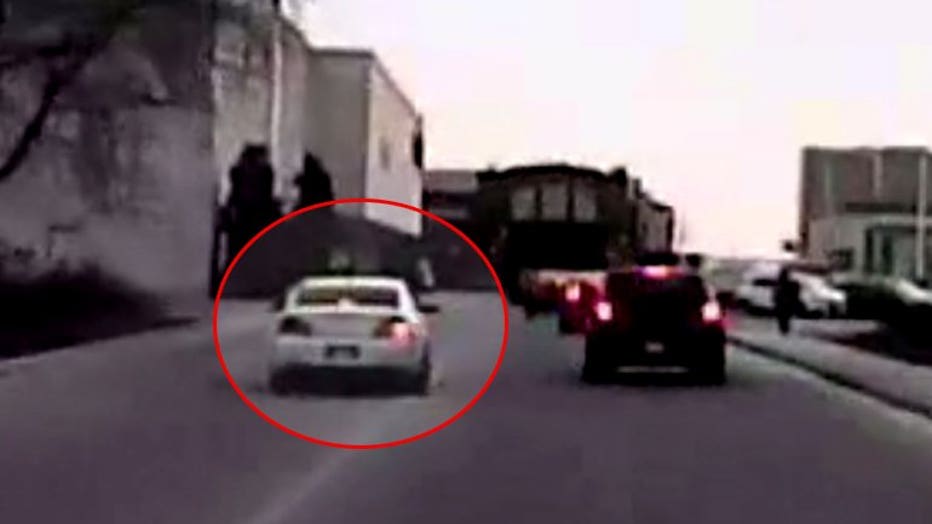 An officer clocked the squad's speed at 87 miles per hour at one point, with the criminal complaint noting that the Malibu was going much faster.

Police lost sight of the Malibu as it went over a hill and soon saw that the driver struck a wooden post in the median near Mayfair Road and Burleigh Street. The complaint said the Malibu crossed into oncoming traffic, and two vehicles struck it before it jumped the curb and came to a stop.

The other two vehicles suffered severe damage, the complaint said, but the drivers, though shaken, weren't hurt.

"You can still see vehicle parts and some damage over there from that crash," said Captain Brian Zalewski with the Wauwatosa Police Department. "Clearly, he had no regard for anybody's safety, including his own." 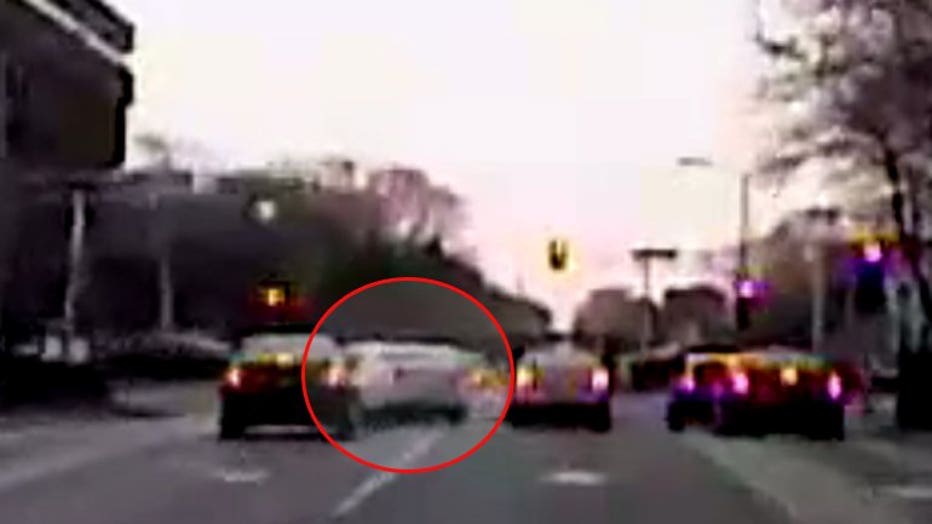 Prosecutors said Demetrius Meeks ended up with his leg trapped in the Malibu. He had to be freed by officials with the Milwaukee Fire Department.

"It's unfortunate that these suspects make these decisions to flee from police and put everyone else in danger," said Captain Zalewski.

Meeks was found to have had a warrant out of Kenosha County, the complaint said.

He was charged with one count of second-degree recklessly endangering safety, and one count of fleeing or eluding an officer. 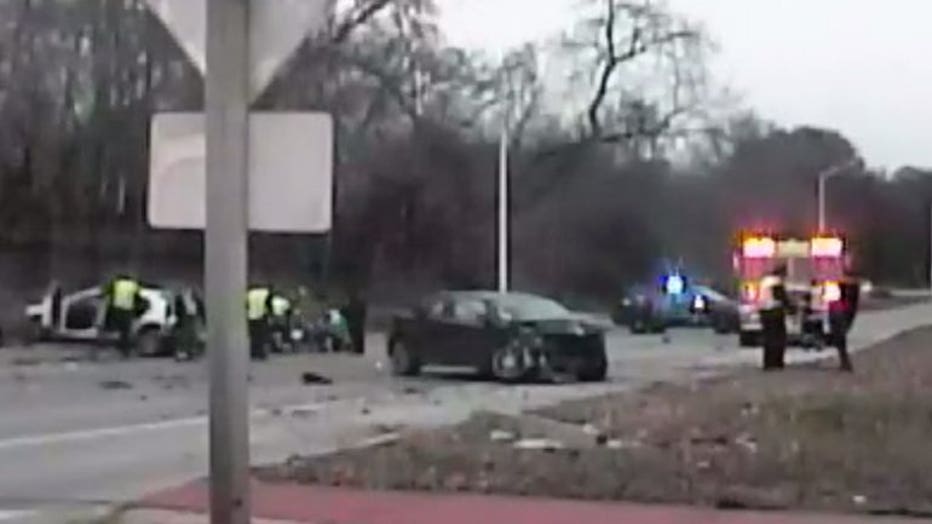 Online court records showed a warrant was issued for Meeks in connection with the pursuit after charges were filed on Sunday. FOX6 News was told on Monday, Dec. 23 Meeks was in custody at the hospital.