Teacher accused of exposing himself to special ed students

Teacher accused of exposing himself to special ed students

MILWAUKEE (WITI) -- A 37-year-old Milwaukee man faces multiple charges for allegedly exposing himself to teenage girls in a Milwaukee Public Schools classroom. The defendant is identified as Kevin France. 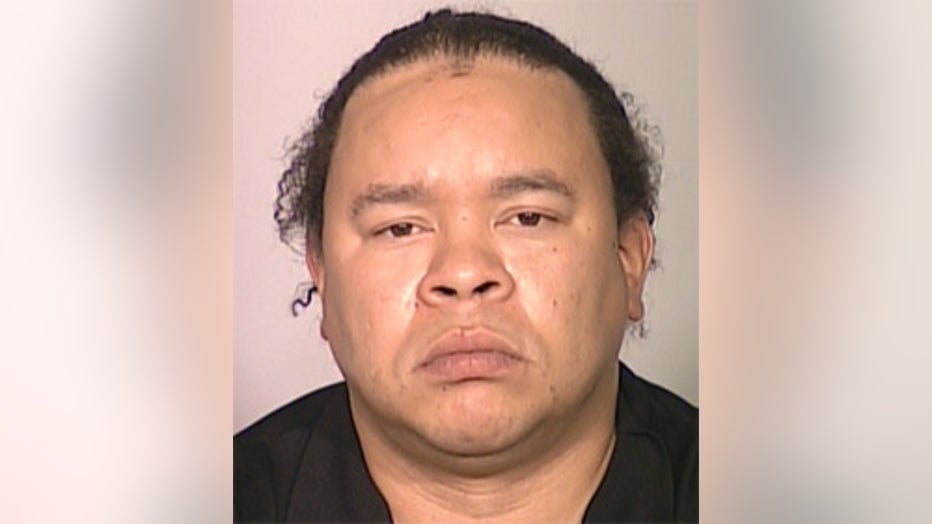 France is charged with four counts of causing a child between 13-17 to view or listen to sexual activity and two counts of exposing himself.

The criminal complaint indicates the alleged offenses took place at Mary McLeod Bethune Academy on N. 35th St. from December 1st, 2012 until May 16th, 2013. Four female students in a special education class approached the principal at the school "to report misconduct by their teacher," who is France.

The student listed at Victim Two said on December 1st, 2012, she heard France moaning and looking at students.

Victim Three said France played with his privates under the table and looked at her.

Victim Four said she observed France removing his "stuff" under the table.

The teacher's aide also stated to authorities that France made strange noises in the classroom but she never saw him performing any sex acts.

An MPS spokesperson released the following statement on Friday evening in connection with this case: "We take this matter very seriously. The individual has been removed from the school. We are cooperating with police on this investigation and are conducting a review of the situation."

If convicted, France faces up to six years in prison and $10,000 in fines.