MILWAUKEE -- A 20-year-old man was treated for injuries after accidentally shooting himself near 72nd and Carmen early morning Saturday, June 22.

According to police, the man said he was walking when he saw two people walking towards him. He believed he was going to be robbed, so he pulled out a gun -- and accidentally shot himself.

The victim was driven to a nearby hospital where he was treated for a gunshot wound that was not fatal. Police say the investigation is ongoing. 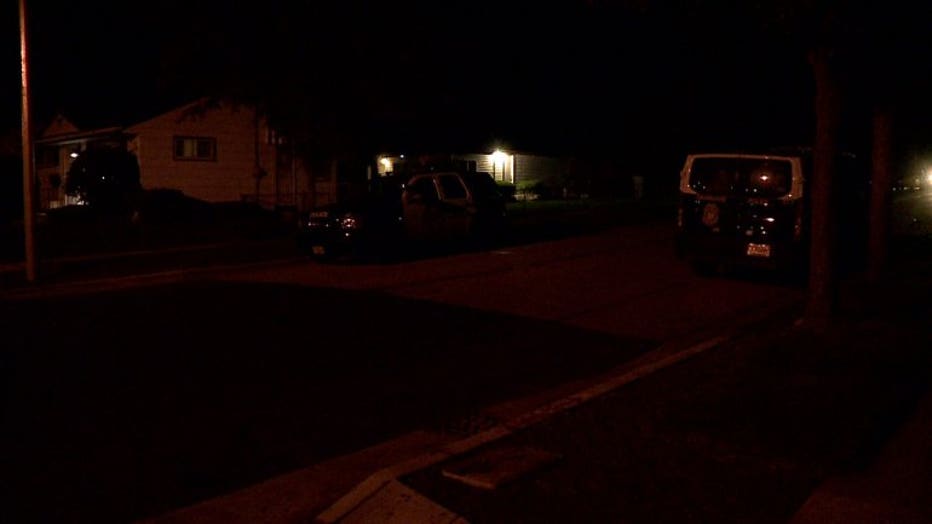 Shooting near 72nd and Carmen