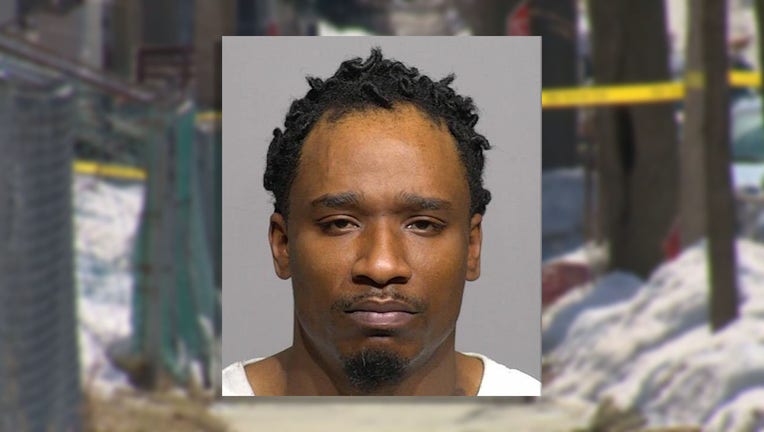 MILWAUKEE - A 38-year-old Milwaukee man is charged with first-degree intentional homicide in connection to a shooting on March 1.

Prosecutors say Curtis Hill shot and killed a 24-year-old man and seriously injured a 19-year-old near 23rd and Melvina.

The 19-year-old told police he heard gunshots and turned to see Hill standing over the 24-year-old. He said he then ran, and Hill began shooting toward him and chasing him. He said Hill fired until the gun "clicked because it either ran out of ammo or malfunctioned."

An autopsy found the 24-year-old was shot once in the chest and once in the back, killing him.

He made an initial appearance in court on March 5.

Milwaukee police are warning people there is an uptick in auto theft in the last few months -- and the thieves are not staying quiet about their actions.